Bohemianism is the practice of an unconventional lifestyle, often in the company of like-minded people and with few permanent ties. It involves musical, artistic, literary or spiritual pursuits. In this context, Bohemians may or may not be wanderers, adventurers, or vagabonds.

This use of the word bohemian first appeared in the English language in the nineteenth century to describe the non-traditional lifestyles of marginalized and impoverished artists, writers, journalists, musicians, and actors in major European cities.

Bohemians were associated with unorthodox or anti-establishment political or social viewpoints, which often were expressed through free love, frugality, and—in some cases—voluntary poverty. A more economically privileged, wealthy, or even aristocratic bohemian circle is sometimes referred to as haute bohème (literally “high Bohemia”).

The term Bohemianism emerged in France in the early nineteenth century when artists and creators began to concentrate in the lower-rent, lower class, Romani neighborhoods. Bohémien was a common term for the Romani people of France, who were mistakenly thought to have reached France in the 15th century via Bohemia (the western part of modern Czech Republic),at that time a largely proto-Protestant country, containing followers of prominent Bohemian reformer Jan Hus, and considered heretical by many Roman Catholics. 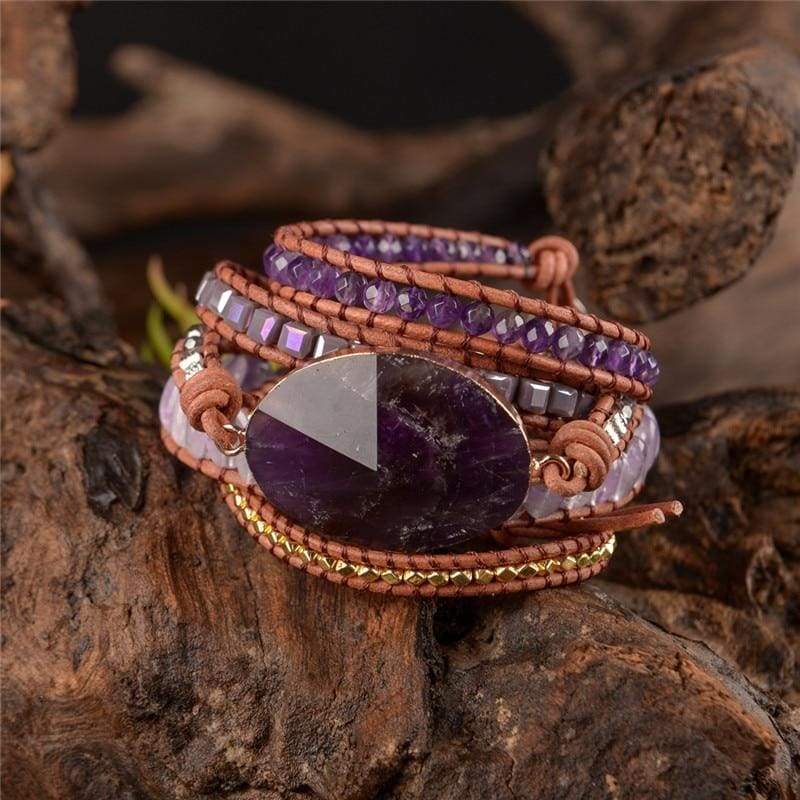