A bohemian style bracelet for all nature lovers! This bracelet is inspired by the vibrant colors of summer. The ceramic beads on this bracelet come in many colors and shapes, making the bracelet very interesting. Moreover, it is also decorated with many golden charms and a gold leaf to give it the bohemian vibes !

The word Bohemian was first used in Paris to mean a Gypsy because many people thought that Gypsies came from Bohemia. The word was then used in the late 19th century (1800s) for poor painters, writers, musicians and actors who often travelled to Paris from other towns and tried to earn money. Paris was a famous town for painters, writers, and musicians to gather, to learn from each other and to enjoy the life of the city. Many of them lived at Montmartre, not far from the “Moulin Rouge”. One of the most famous painters to live in Montmartre was Henri Toulouse-Lautrec. He did many posters to advertise the nightclubs. The posters are now famous works of art.

In the 20th century the word “Bohemian” spread to other countries and was used to describe the lives of many different artists of different sorts. The sort of behaviour that was thought of as “Bohemian” included whether a person had a regular job, how they dressed, their political views, their religious views, their sexual behaviour and the entertainment they liked.

People who were called “Bohemians” were often very poor, because they tried to live by painting, acting or writing. It was hard to make a living. They generally wore old or second-hand clothing, and could not afford a good hair-cut. They often shared the room in the roof of a house, which was cheap, because it was cold in winter, hot in summer and often had birds living there as well. In some ways the life of a bohemian artist was difficult, but it gave people freedom to express themselves, that was often not found in more conservative society, where everyone worried about what other people thought of them, and cared a lot about things like clothes and houses. Sometimes students from richer families would come to live a “Bohemian life style”, so that they could feel the same freedom to express themselves. 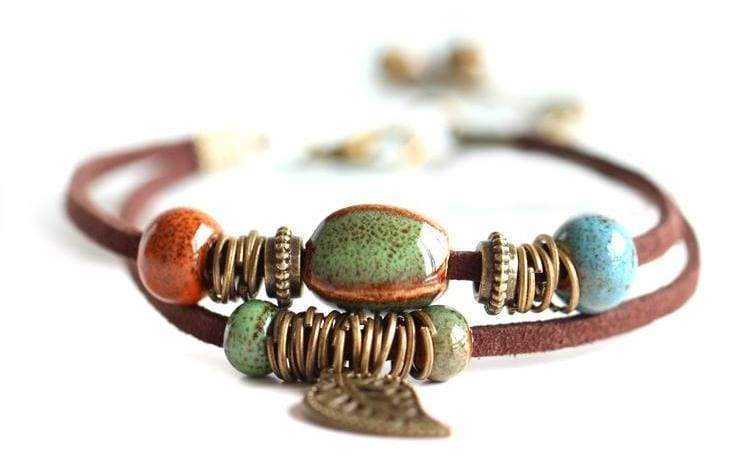