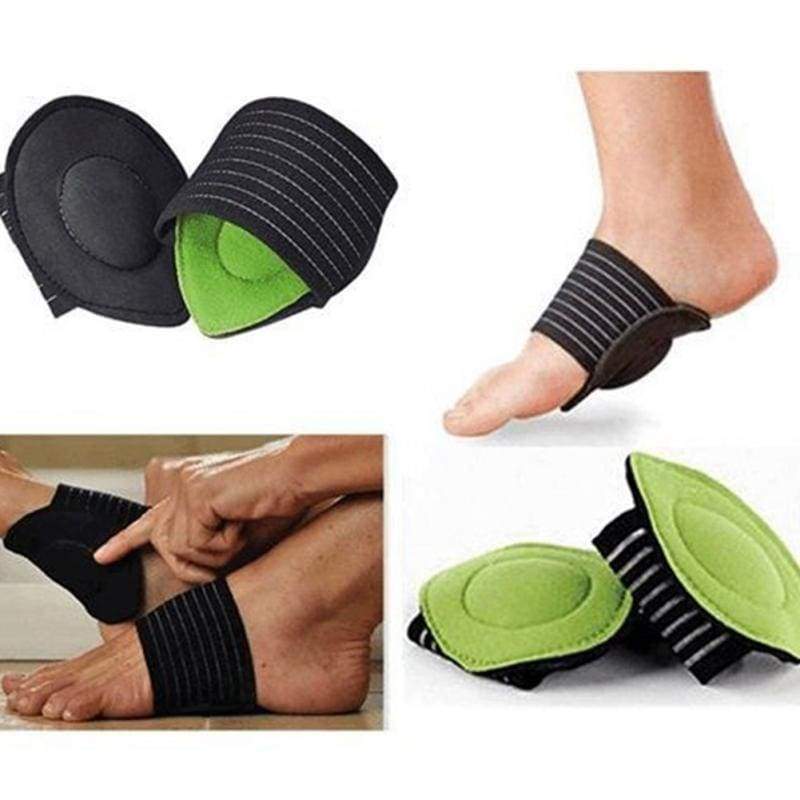 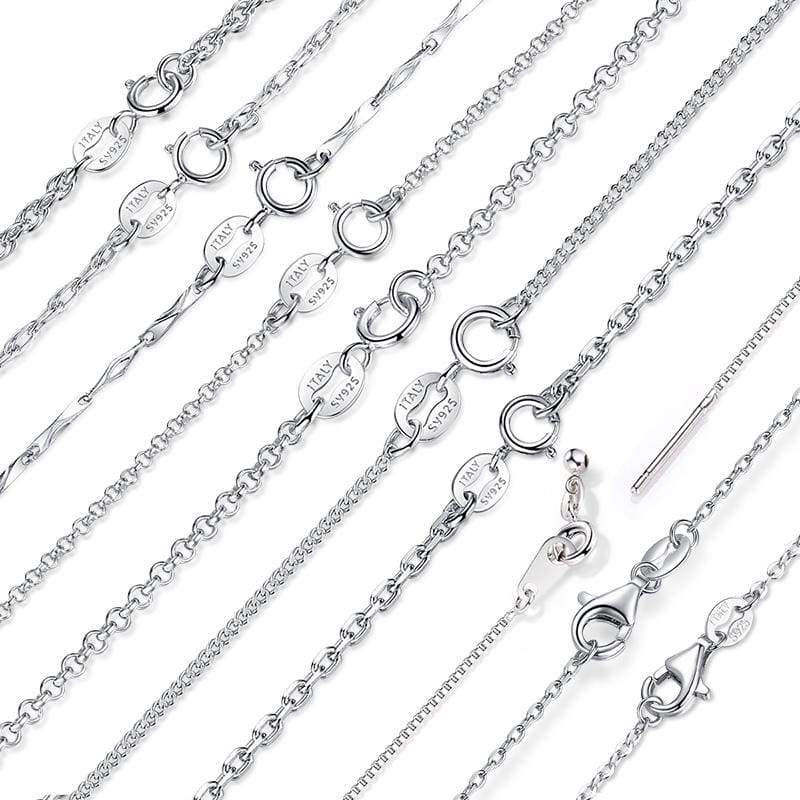 22 reviews for Bracelet for Charm Beads 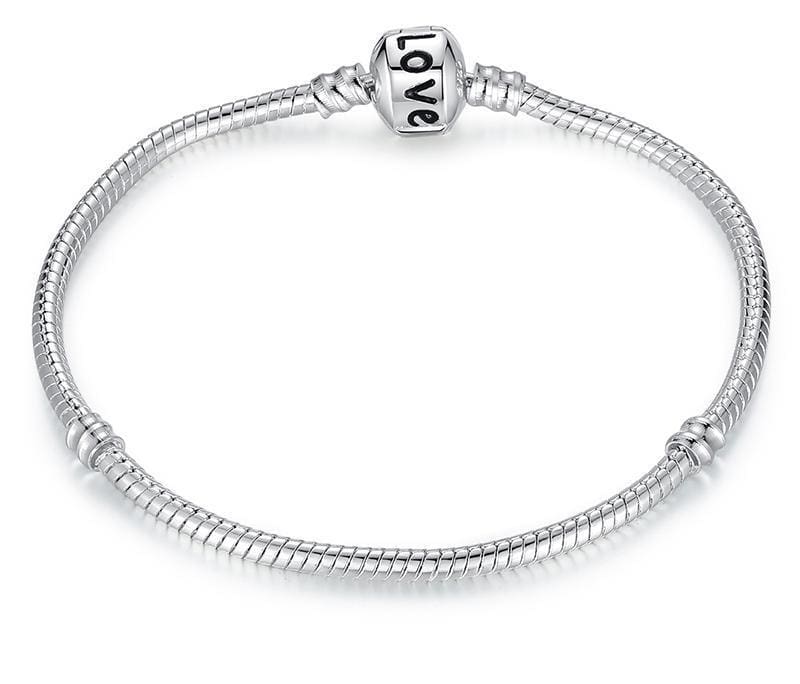