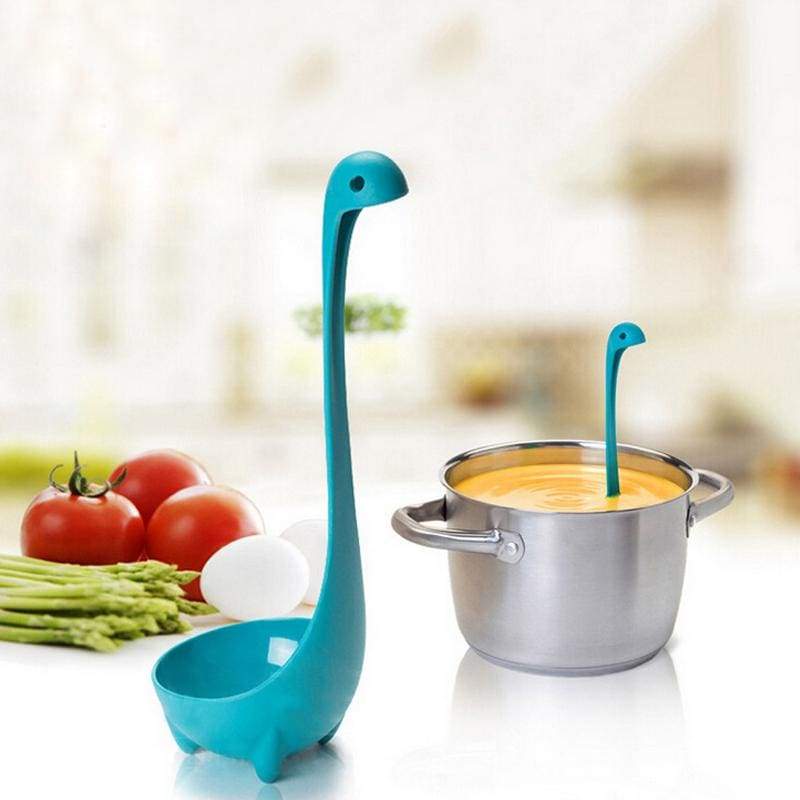 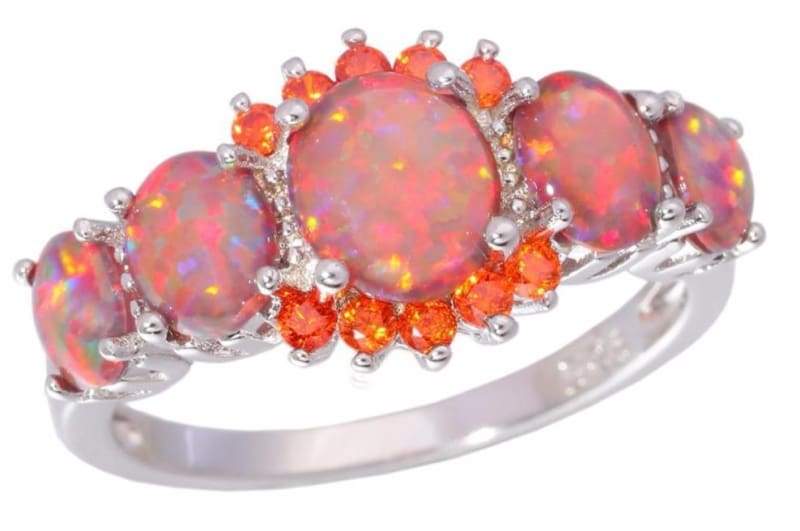 How to ground yourself: Holding the bracelet in one hand, or wearing it, imagine you are standing in your bare feet on the ground.Do this for several minutes – you should definitely feel a change in the state of your feeling of ‘aliveness’.

This is natural stone,so the color may be slightly different from bracelet to bracelet. Wear this bracelet beautiful and unique, just like you.Gemstone which has each natural color distribution. So each bracelet is similar as picture but high quality unique one.

Boho is the short for bohemian. The look of boho dresses owed much of it to free spirits and hippies of the 1960s and 1970s, and also the pre-Raphaelite women of the late 19th century. But the difference between bohemian and hippie culture is that bohemian culture came first. Hippie culture evolved after that. Boho culture is about embarrassing yourself. These dresses are denoted by long flowing or tiered skirts and dresses, peasant blouses, ruffly floral skirts, ethnic touches like tunics or wood jewelry, embroidery or embellishment with beading, fringed handbags, and jeweled or embellished flat sandals (or flat ankle boots). The dresses were often colorful. Layering is the key to make the look right.

It started as a counterculture but in recent times has become a raging fashion.

Unknown facts about their culture:-

The key to boho culture is to look the opposite of tidy or precise, which means having no rules. The idea is to look carefree, like you have thrown on the pieces as a second thought of your easy going and earthy personality. Some key elements of the boho-chic fashion are the detailed and delicate embroidery, chunky knits, scarves, etc.
There is an interesting tale about the original bohemians. After the French revolution, the bohemians appeared in France. They were called ‘gypsy’ or ‘Roma people’. They were mostly refugees from the Bohemia region in central Europe. In today’s world, the idea of gypsy has changed to a punk, rock and out-of-this-world state of a person who keeps it edgy and classy by dressing up chic and comfortably.
Bohemians love to reside in areas where there is freedom of expression and and the cost of living is cheap. Two reasons that make them bohemian are that they are poorly off and they cannot set back. Therefore, it is seen that they generally live in areas where the cost of living is minimal and the residents of that particular locality enjoy freedom of expression.
Bohemians live a non-traditional life. All thanks to their talent and distinctly creative ideas.
People in boho culture live a very careless and irregular life. They donot have any particular routine. They live a hap-hazard life without any discipline or routine. They are mainly wanders, vagabonds or adventurers. They are filled with artistic instinct and creativity to the core.
Bohemians are propagators of love and not war. They disregard the concept of war and belittle people who have a war mentality. They are highly associated with music, art and philosophy.
Being poor, they prefer wearing old or second hand dresses with bold colors that make them distinct in a crowd. Bohemian style dresses are colourful and eye-catching. They like to accessorize by wearing big bracelets and necklaces and awesome hats.

Although they have a very disoriented and irregular lives, they are known to have healthy lifestyles. They remain weight conscious due to which they have a vegan diet. It was seen that most of the bohemian population had a vegan diet, not only because they had healthy lifestyle but also because it made them feel energetic.
Boho culture evokes an essence of philosophy, spirituality and mythology. It believes that if one “jumps onto life’s pages in full color”, he or she can leave a mark in history that in some way could nourish ones’s home.
Bohemian style which is now referred to as ‘Boho-chic’ has now reappeared through history as a radical or non-conformist style. Several style elements are attached to them for over a period of 200years. They do not appreciate the idea of wearing tight or restrictive clothes. Their clothing can be typically characterized with loose and flowy clothes. Long beaded necklaces are often used in bohemian fashion.
Bohemian fashion also includes men’s clothes. Although they are not as readily identifiable as women’s clothes, they also include many of the same influences. Their outfit may include a pair of loose slack or distressed jeans, topped with a T-shirt, or sweater or any combination of these and a scarf and a vest. Layering, hats and jewellery-rings and bracelets help in completing the look.
Boho chic which initially was known as bohemian style is actually a combination of two words- boho and chic. BoHo stands for Bohemian Homeless which describes its style. Chic is a french word which was first used in the late 19th century which means stylish and elegant.
Boho chic trends not only include men and women’s wear but they also include Children’s fashion trends. This trend was inspired by the casual fashion trending of 1960s.
Boho culture ahs spread out its wings all over the world. In India, Anita Dongre’s Global DEsi brand draws a lot of inspiration from Bohemian culture and primarily focuses on bright prints and long silhouettes. Actresses such as Kangna Ranaut and Kareena Kapoor Khan attribute to the boho look.
Noticing every important person all over the world who has adopted the boho style would be difficult, considering the fact that the style is more than two-centuries old. Some of the famous people who were dressed in boho style were- Janis Joplin, Steven Tyler, Johnny Depp, Kate Moss, Mischa Barton, Hailey Baldwin, Vanessa Hudgens, Blake Lively, Kate Middleton, Kate Olsen, Sienna Miller, Dylan Thomas etc. Sienna Miller personified the boho chic look with her signature tousled waves, studded belts and fringes. Dylan Thomas donned the chunky roll necks and woollen jumpers for casual look. 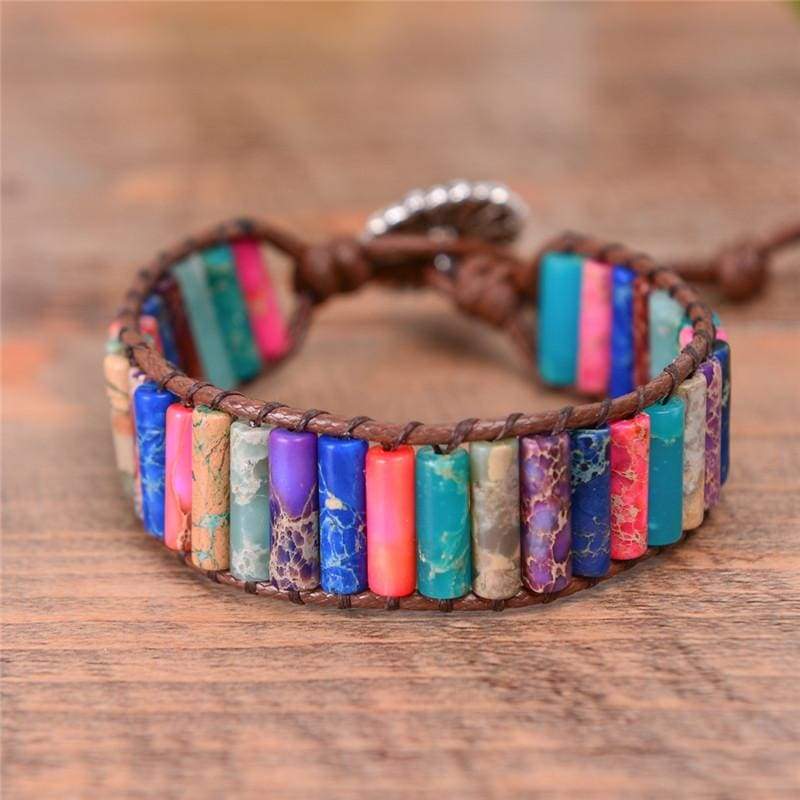