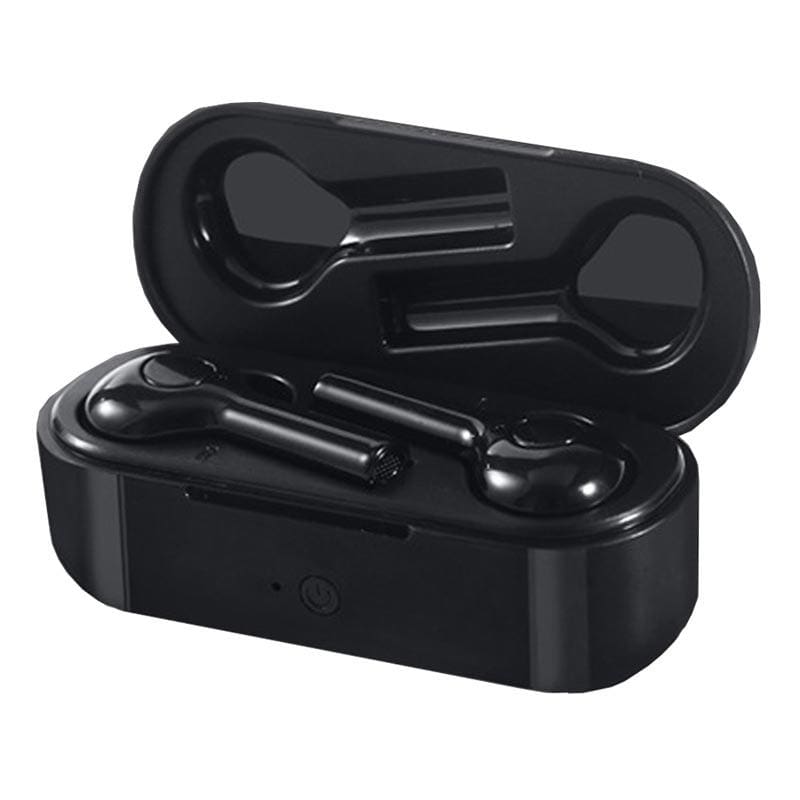 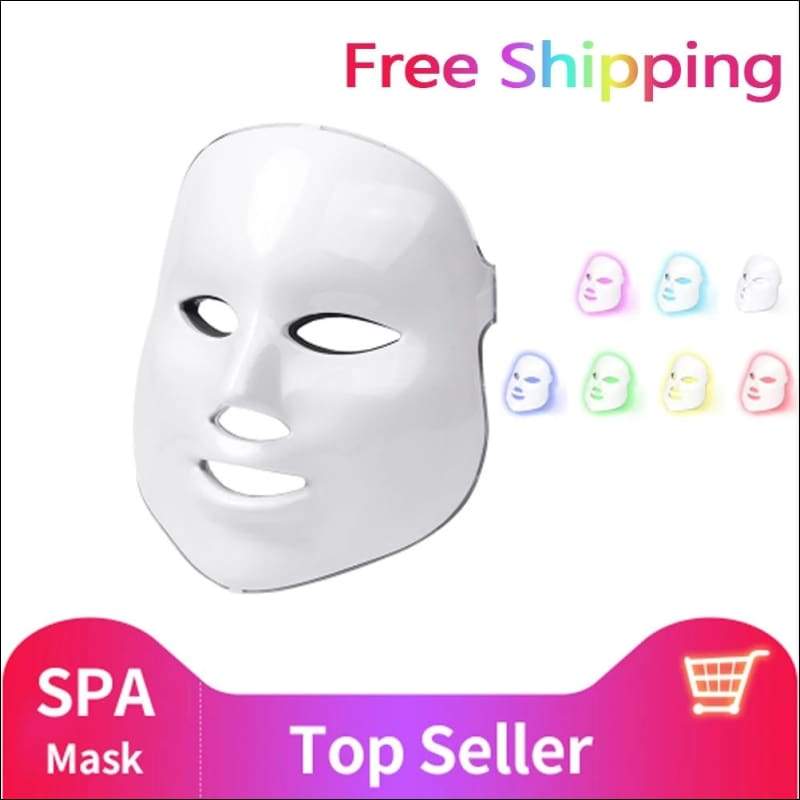 Pregnancy Pillow, If you are soon to be parents, the excitement of welcoming your bundle of joy fills you with profound happiness.

But every mom-to-be deals with all the body aches and uncomfortable pangs that come with the growing belly and changes in the body.
At the time when you are told to get as much rest as you can, your ever-growing bump is right there, creating a wedge between you and a good night’s sleep. Pregnancy Pillow, You can’t sleep on your back and every position seems to be uncomfortable.
Pregnancy Pillow, Since your rest is crucial not only for your health but also for the baby’s growth and movement, treating yourself to a comfortable pregnancy pillow can help to support your baby bump, relieve stress and ensure that you are getting quality sleep.
Pregnancy Pillow, Our maternity pillow is specifically designed for your comfort and convenience. The hypoallergenic material is gentle on skin and provides support to your body.
Pregnancy Pillow, Features
Pregnancy Pillow, Comfortable Ergonomic Design: No need to re-position pillows anymore, our maternity pillow’s U-shaped design provides optimum support while you relax and sleep. In addition to having an overall U-shape, the inner contours are created to naturally conform to the curves of the body, providing excellent support for the head, neck, shoulders, back and growing belly.
Pregnancy Pillow, Cosy Sound Sleep: Since it is advised to avoid sleeping on your back, the full body contour of the maternity pillow offers support to various sleeping positions and allows you to sleep better and for longer hours.

Pregnancy Pillow, Versatile: You can use our maternity pillow round the clock. It creates a comfortable position when you are sleeping, reading, nursing, watching TV etc. It features extra-long midsection and leg design for your ultimate comfort throughout pregnancy and more.
Pregnancy Pillow, Premium quality material: The maternity pillow is made of high-quality cotton and 100% polyester filling which makes it gentle on skin and extremely durable. It is breathable, odourless and retains its shape even after months of extensive use. The internal part with zipper design can be removed and you can adjust the height according to your own needs.
Pregnancy Pillow, Perfect for everyone: The maternity pillow would make a perfect addition to your bedroom. It is much more than just a maternity pillow. Whether you are suffering from back pains, poor posture or recovering from injuries, Cuddlevi helps you sleep in a comfortable position.
Pregnancy Pillow, Specifications:
Material: Cotton
Filling: Polyester

1. The longest recorded pregnancy was 375 days. According to a 1945 entry in Time Magazine, a woman named Beulah Hunter gave birth in Los Angeles nearly 100 days after the average 280-day pregnancy.

2. Pregnancy Pillow, One of the shortest recorded pregnancies where the infant survived was just 22 weeks. The baby had a number of complications but survived. An even younger baby, born at 21 weeks and 4 days, is now a toddler.

3. The oldest recorded woman to have a baby was 66 years old.

4. Blood volume in the body during pregnancy increases 40 to 50 percent . This increase helps with the extra oxygen needed to support a healthy pregnancy.

7. Pregnancy Pillow, Your voice can change during pregnancy. That’s because hormonal changes can cause your vocal folds to swell. It will most likely go back to normal after delivery or breastfeeding.

8. By the third trimester, a developing baby can recognize their mother’s voice from inside the womb.

9. About 1 in every 2,000 babies are born with teeth. These are loose natal teeth and sometimes need to be removed by a doctor. They can be painful for the mother during breastfeeding. They can also be dangerous — there’s a risk they may be dislodged and inhaled.

10. Many pregnant women in China avoid cold foods like ice cream and watermelon. They prefer hot drinks like tea and soup, believing that pregnancy is of a “cold” nature and that hot liquids help balance the yin and yang. There’s no evidence to support this claim, but this is still a common cultural practice.

11.Pregnancy Pillow, In Japan, pregnant women can be issued a badge to put on a bag or hang on a necklace. The idea is that commuters on trains and buses will see the badge and offer their seats even when a woman is in early pregnancy and not yet noticeably showing.

13. As of 2015, 17.8 percent of pregnant women in France smoked into their third trimester. As a result, hospitals are starting to offer payment vouchers in exchange for participating in a smoking cessation program during pregnancy.

14. Eight — That’s the highest number of babies born alive to a single mother. In 2009, Nadya Suleman delivered her six boys and two girls in a California hospital.

15. Pregnancy Pillow, There are more twins born in Benin than any other country, with 27.9 twins born per 1,000 births.

16. About 32 people out of every 1,000 is a twin. In the United States, the state with the highest percentages of twins are Connecticut, Massachusetts, and New Jersey. New Mexico has the lowest.

17. Opposite-sex twins (one boy and one girl) make up approximately one-third of twin births.

18. One in eight couples in the United States has trouble getting pregnant or sustaining a pregnancy.

19. Over seven million women in the United States receive infertility services in their lifetime.

21. At age 30, a couple’s monthly chance of conception is around 20 percent. By age 40, the chance is around 5 percent each month.

24. In the United States, the highest percentage of infants is born between 8 a.m. and noon each day. Less than 3 percent of infants are born between midnight and 6:59 a.m.

26. There has been a rise in the number of water births in recent years. Just shy of 10 percent of all United States hospitals offer water immersion options for delivery.

27. Home births are also becoming more popular, but still the majority of women are delivering in a hospital or birth center. In 2012, 1.36 percent of births were at home, up from 1.26 percent in 2011.

28. Babies can cry in the womb. Researchers found expressions of displeasure in ultrasounds starting at just 28 weeks.

30. In 1879, the heaviest recorded baby was born, weighing in at 22 pounds. Sadly, he passed away 11 hours after delivery. Since then, healthy babies have been born in Italy and Brazil weighing 22 pounds, 8 ounces, and 16 pounds, 11.2 ounces, respectively.

24 reviews for Pregnancy Pillow for Maternity 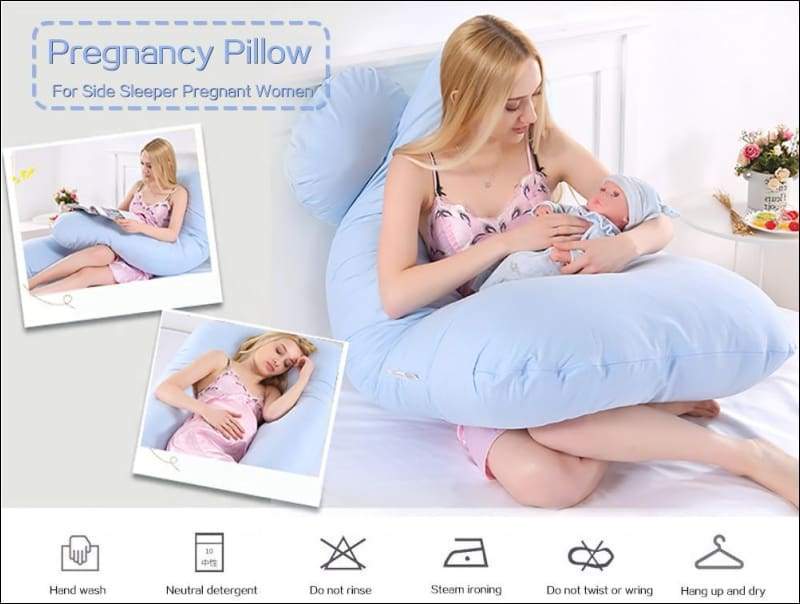