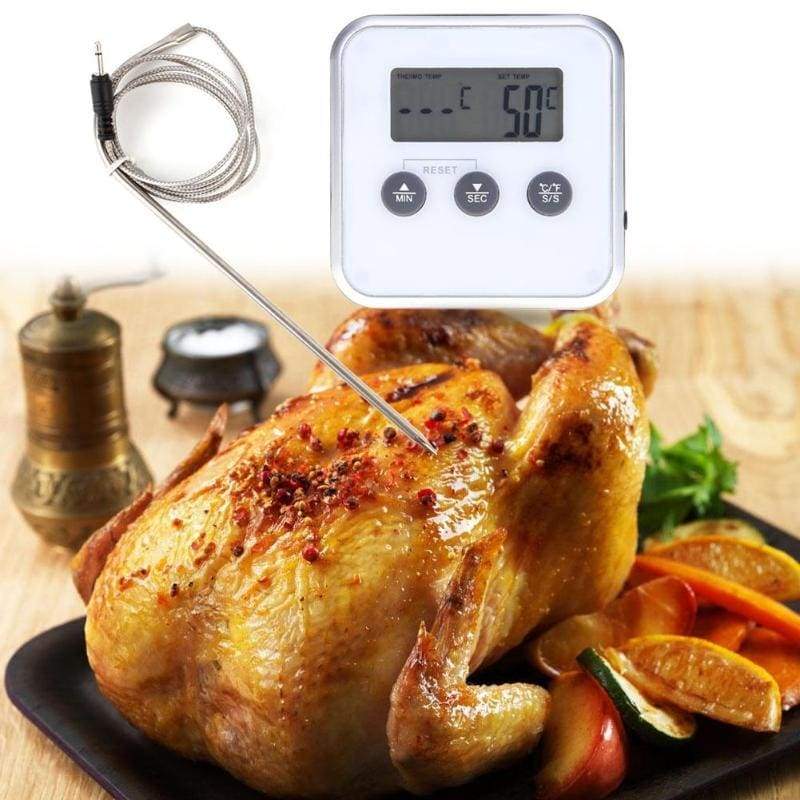 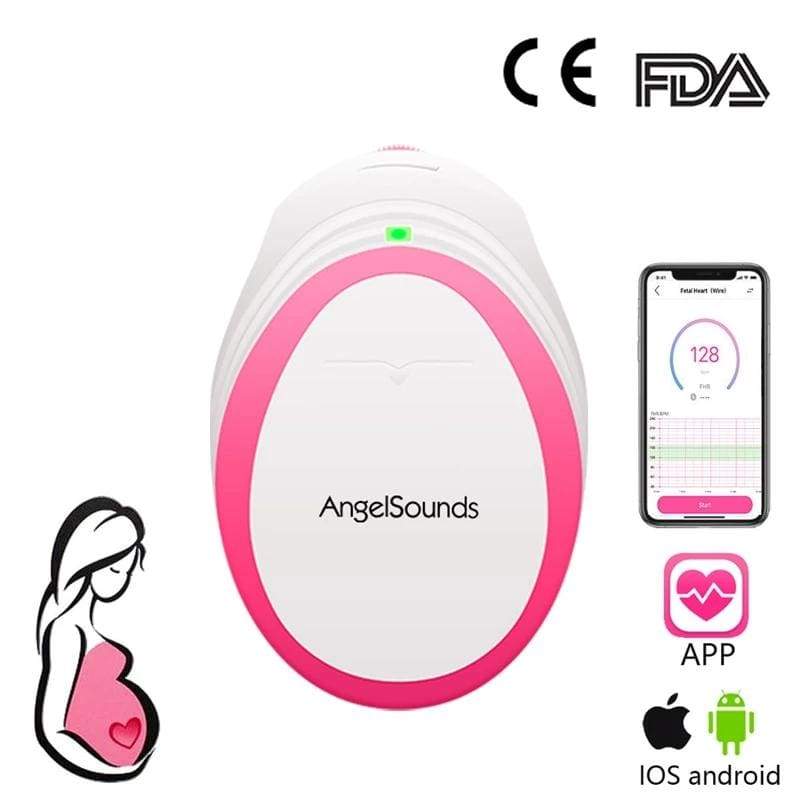 Alien Halloween Costume, The Aliens Have Escaped From Area 51…

Alien Halloween Costume, The Alien Abduction Costume is a must-have for this year’s Halloween party, inflatable, it will make any head turn twice!
Alien Halloween Costume, Instantly giving you the look as if an alien is carrying you away, dancing with you or taking you to their leader, this viral costume will make you the center of attention at any party.
Alien Halloween Costume, Easy to put on and take off, just zip it up and active the built-in air pump.
Material: Polyester
Size: Adult/ 5-7 Feet – Kids/2.5-5 Feet In Height
Built-In Air Pump Powered By 4 x AA Batteries (Not Included)
Instruction Manual Included

1. What is Halloween
Halloween is a holiday celebrated annually on 31 October.
It is the evening just before the two Christian holy days called the All Hallows’ Day:

All Saints’ or Hallowmas on 1 November
All Souls’ Day on 2 November
Alien Halloween Costume, Halloween is like a community-based festival and is mostly celebrated in Western countries.
Kids and adults wear different costumes of their choice and attend costume parties.
Big pumpkins are carved into lanterns and put off for display by people in their houses.
Some people like to visit haunted locations on Halloween where they share scary stories with each other.
Alien Halloween Costume, People also play pranks tricks to scare each other.
Those who like to stay home watch horror movies.
Superstitious people light bonfires in their courtyards to keep their house safe from ghosts and evil spirits.

2. Why is Halloween called Halloween
Alien Halloween Costume, As it is the evening before All Hallows’ Day, it was called All Hallows’ Eve. Later on, with time, it changed into Halloween.

Halloween Day is celebrated on 31 October every year.

4. Is Halloween a Holiday

Yes, halloween is an annual holiday filled with a lot of costumes, candies for kids, and parties. It might be a working day in many parts of the world but still it is a holiday that is celebrated whether it is a working day or not.

5. What does Halloween Celebrate

Alien Halloween Costume, There are two historical things for which the Halloween is celebrated:
Samhain (Summer’s End) the end of harvest season
All Hallows’ Days – the two Christian holidays.

5. What is Halloween for Kids

Alien Halloween Costume, Halloween is a very special holiday for kids as they get to wear spooking costumes of their favorite characters. In addition to this they go for trick or treating in their neighbourhood to collect sweets and candies.
Alien Halloween Costume, In Trick or Treat, kids go to every house one by one and ask the question “Trick or Treat?”. The house owners then give them sweets or candies. If a house owner do not give any candies to them then the kids would play some mischievous prank on them.
In some countries the kids perform some tricks such as magic tricks, sing a song, tell a joke, play musical instruments or any other talent the kids may have, and in return the house owner will give them candies as treat.
Alien Halloween Costume, Trick and treat is a fun activity that provides an opportunity to kids, to show off their costumes and collect as many candies as they can.
History of Halloween – The Story of Halloween

Halloween is traced back to a 2000 years old Celtic festival called Samhain (pronounced as SAH-wen) which was celebrated at the end of summer harvest.
So the people who invented Halloween are the ancient Celts who lived in Northern Europe most probably in the countries of Britain, France and Ireland.

7. Who first Celebrated Halloween – Who were the first People to Celebrate Halloween
Ancient Celts who lived in Northern Europe were the first people to celebrate halloween.
Celts were superstitious people who believed that on 31 October, the spirits of the dead roam freely in towns and villages.
They feared that these spirits could harm them by damaging their crops, possessing people and spreading incurable sickness.
To keep these spirits away, the Celts dressed up in scary costumes made from animal hides and fire up huge bonfires.

8. How did Halloween Start

Alien Halloween Costume, This Celts festival Samhain was turned into Halloween over time just like other cultural changes.
This festival was a non-religious (pagan) celebration. As Christianity became a dominant religion in the world, the Church didn’t like people celebrating non-religious holidays such as Samhain.
In the year 800 AD, in order to make this non-religious (pagan) celebration a religious one, the Church moved the Christian holiday “All Saints’ Day” from Spring to November 1st. The night before 1st November (i.e. on 31 October) when Samhain was celebrated became to known as All Hallows’ Eve. This later on with time changed into Halloween.

9. History of Trick or Treat
Trick or treat history is usually connected to the old custom of souling.
In souling, the poor will go from house to house to beg for soul cakes. In return of the soul cakes the beggars would pray for those member of the family who were recently dead.
Soul cakes were round in shape and were made from bread with currants.

10. Why Do We Carve Pumpkins on Halloween – Story of Jack o’ Lanterns
According to an old tale, a drunken farmer named Stingy Jack was not allowed to enter both heaven and hell after his death. His soul wandered in the darkness. He carved out a lantern out of a turnip and coal, to light his way and guide his soul.
The Celtics believed in this story of Jack Stingy, so they began to place Jack o’ Lanterns outside their houses. The purpose was to guide lost souls home while they wandered during the Samhain festival eve.
Initially the Jack o’ Lanterns were carved out from potatoes but after the potatoes famine people began to use pumpkin instead.

10. History of Halloween in America

The Halloween festival was brought to America by the Irish people who came to America in the early nineteenth century.
Later on in the mid of twentieth century, the festival became a hugely celebrated children’s holiday.
Its popularity has increased over time and now it is more like a community celebration. Now even the adults celebrate it by participating in costume parties and is a huge commercial event in North America.

11. How long has Halloween been around
Halloween has been around for more than 2000 years.
It was made Christian holiday 1200 years ago.

13. How to Celebrate Halloween
Watch scariest movies suitable for your age along with your friends in an outdoor location.
Carve up Jack-o-lanterns from Pumpkins and put them on the display in your home.
Go on camping with your friends and family, and tell ghost stories to each other.
Dressing up the whole family in a single theme costume. Don’t forget the pets.
Revive the tradition of bobbing apples.

14. Interesting Facts about Halloween – Halloween Fun Facts for Kids
Originally kids used to dance, sing or perform something before they could get their treat from the house.
In old times people used to wear animal skins as costumes.
Jack-o’-lanterns were also made from beets, potatoes and turnips.
In some American towns, Halloween was once called as “Cabbage Night.”
The fear of Halloween is called Samhainophobia.
In America, Halloween is the second-most commercial holiday after Christmas.
Halloween is the sixth most popular card-giving holiday. About 20 million Halloween cards are sent each year.
Back in 1950, Trick or treaters of Philadelphia collected change instead of sweets for children overseas. The money collected was sent to UNICEF. This later on created the Trick-or-Treat for UNICEF program.
In the year 2012, 41.1 million children between the age 5 and 14 went out into the streets for trick or treat in their best costumes. It almost tripled in 2014.
In America, parents spend around 1 billion dollars on their kids’ halloween costumes.
It is expected that more than 175 million Americans are going to celebrate Halloween this year (2018).
It is expected that more than $9 billion will be spent on this coming Halloween (2018).
15. Halloween Safety Precautions for Kids
Go out for trick or treat only in residential areas near to your house where people are still awake.
Avoid the house for trick-or-treating if the lights are out and there are no Halloween decorations. Some people are not open to trick-or-treaters.
Don’t play any trick if you do not get any treats from a house.
Do check your candy before eating it. It is better to let you parents do the inspection for you. 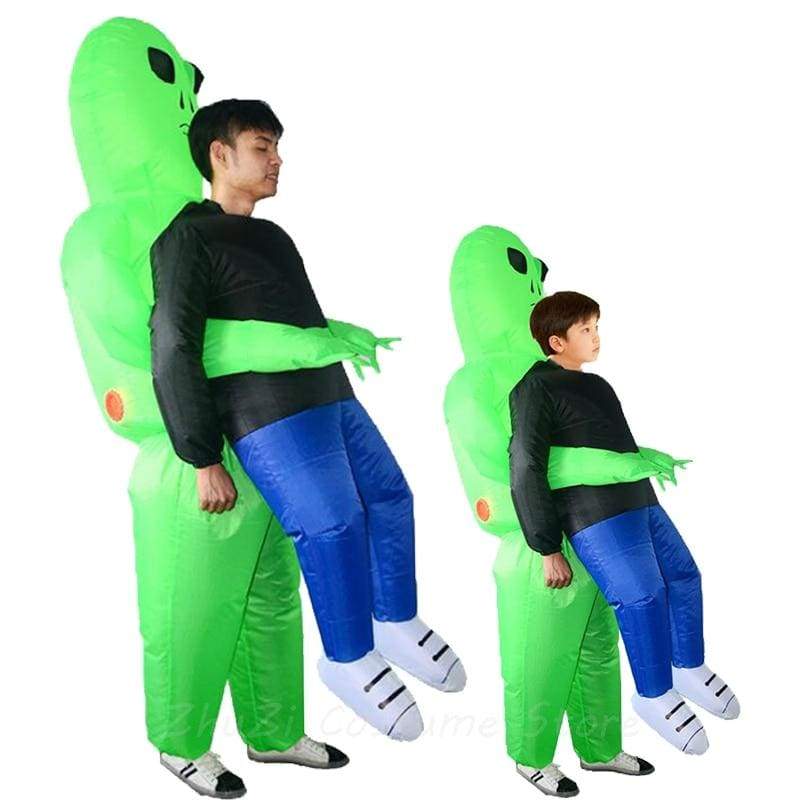