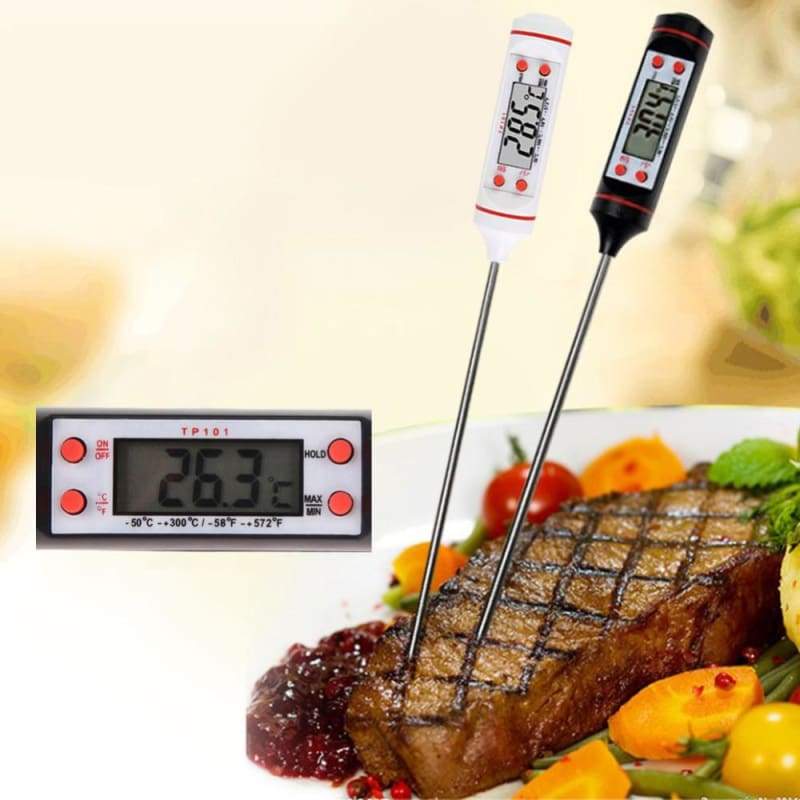 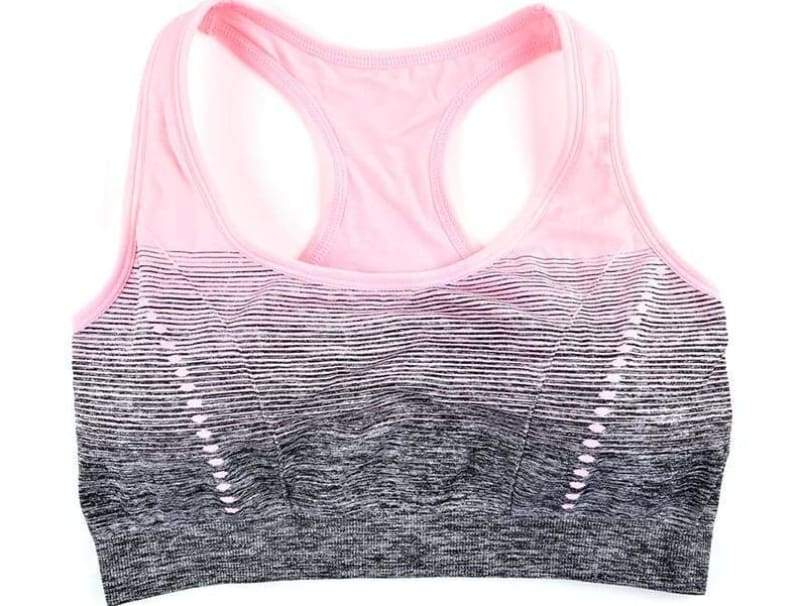 Women Sport Bra Just For You

Lets just stop and take a moment to appreciate the sports bra. For starters, your workout would be pretty painful—not to mention slightly inappropriate—without it. So we were pumped to learn a little more about the history of boulder holders from a recent Deadspin article. Check out some of the interesting insights from their story, plus a few more fascinating facts we dug up:

They only sprang up in the ’70s.
One of the first prototypes in 1975 was called the “Free Swing Tennis Bra,” by Glamorise Foundations Inc, and it offered pretty much zero support, according to Deadspin. So, did women just not run before 1975?

The jockstrap was an early inspiration.
Seriously. Lisa Lindahl and Polly Smith were among the next people to develop a bra that actually made running comfortable, Deadspin says. It was Lindahl’s husband who jokingly said they needed a “jockbra,” or a jockstrap for women—so they first tried stitching two jockstraps together. Not ideal. Eventually the two women teamed up with Hinda Miller and they created the Jogbra, the first sports bra that resembles something you would actually wear to the gym. (The patent is for a so-called “Athletic brassiere.”)

Behold, individual cups!
In the late eighties, Renelle Braaten, an avid volleyball player, was sick of wearing two sports bras and STILL being uncomfortable, according to Deadspin. She designed a hybrid that combined the popular compression style with encapsulating cups—something that bustier women need. She called it the Enell Sports Bra and even got an endorsement from Oprah! These babies are still on the market and are known for their front clasps.

Bra developers study your boob movement.
Joanna Scurr, Ph.D., leads studies at the University of Portsmouth to determine what your breasts really need during exercise. One of her main findings is that your girls move just as much during slow jogging as they do during sprinting, so a good sports bra is clutch no matter what workout you’re doing.

They really hold everything in place.
So about that boob movement, it can hurt—a lot. Luckily, Scurr’s research finds that encapsulated sports bras (ones with individual cups) reduce movement by up to 73 percent when compared with going braless.

But they don’t nix pain completely.
A recent study found that one in three marathon runners report breast tenderness due to exercise. But here’s the thing—nine out of 10 runners reported wearing a sports bra. So even a supportive garment won’t make your girls weightless, but they sure help.

Sadly, they don’t last forever.
According to the brand Champion, you should replace sports bras every 6-12 months. After that, they may not be as supportive as they used to be. 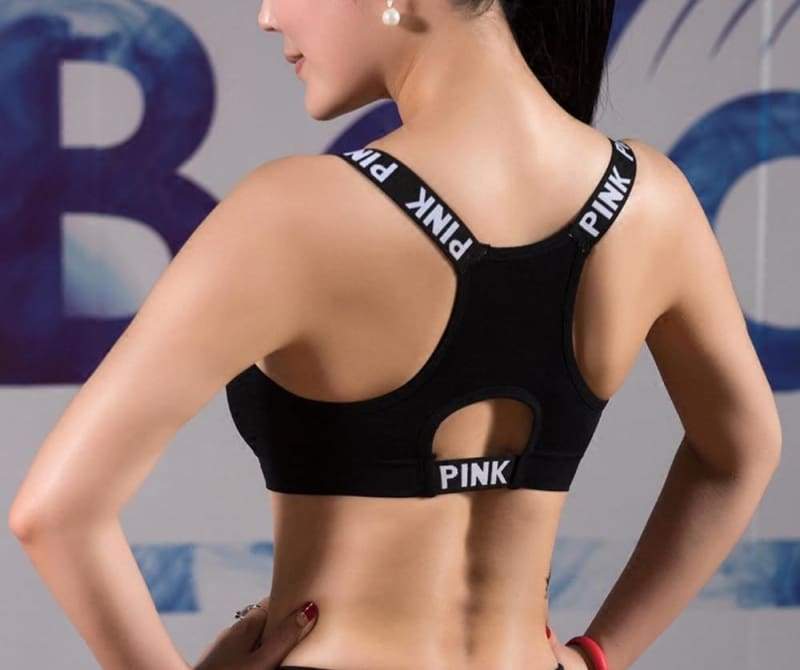 Women Sport Bra Just For You