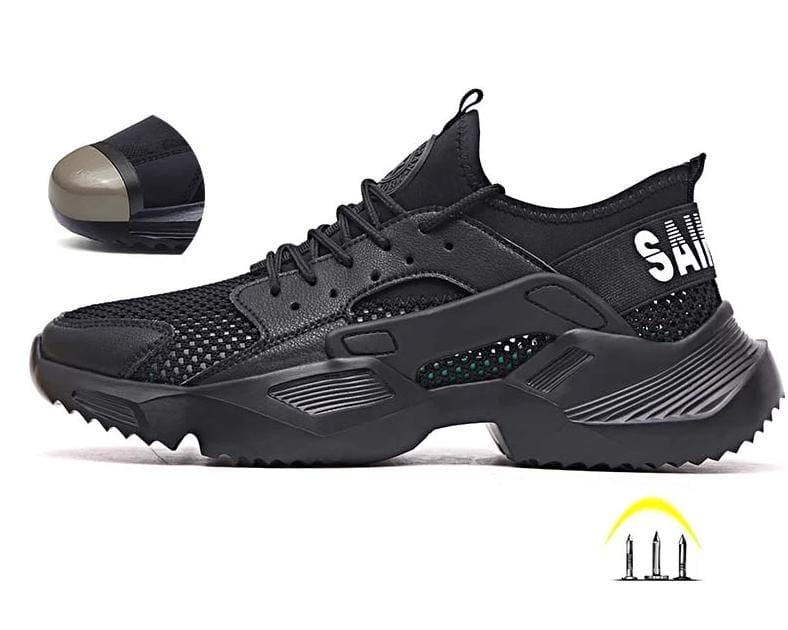 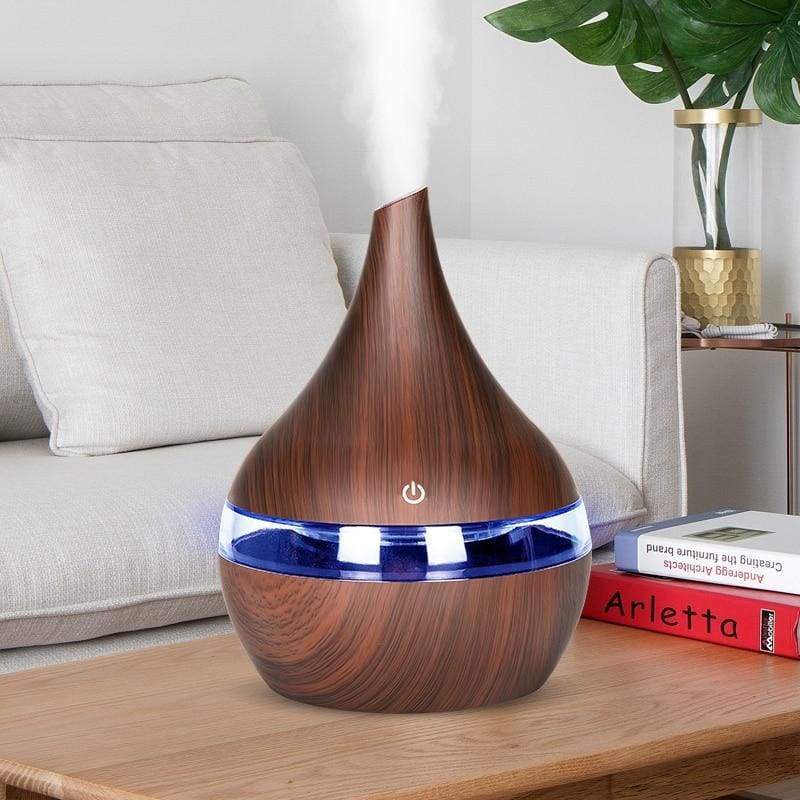 At SK Fashion , we strive to offer top and high-quality products in the world.
Your Satisfaction is our Top Priority.
We will provide outstanding customer service to assist you as we highly value our customer satisfaction with absolutely Zero Risk.
If you have any questions about your order, please contact us by emailing us at Support@skfashionhub.com

Dinosaurs roamed the Earth over 200 million years ago and were the dominant terrestrial vertebrate for 135 million years. It is believed their extinction came about because of changes in the climate they couldn’t adapt to. Birds are the closest relative to a dinosaur that we have. Below are some interesting facts about dinosaurs.

Dinosaurs walked the earth for over 165 million years.

They lived during a period of time known as the Mesozoic Era, or Age of Reptiles.

At the end of the Cretaceous Period they became extinct – that was around 65 million years ago. During this time there was a great deal of volcanic activity and many earthquakes.

Many people believe that dinosaurs became extinct because an asteroid hit the earth changing the climate dramatically. It is believed that dinosaurs couldn’t adapt to these changes.

The word dinosaur means terrifying lizard. This name was invented by Sir Richard Owen in 1842.

The oldest known dinosaur is Eoraptor, a meat-eater that lived 228 million years ago.

Most dinosaurs hatch from eggs, and they could not fly or live in water.
Dinosaurs are classified as reptiles. They are divided into two groups based on the structure of the hip. One group has lizard-like hips and the other group has bird-like hips.

Most palaeontologists, scientists that study dinosaurs, believe that birds are the only surviving dinosaurs. So dinosaurs aren’t really extinct because their descendants are still living.

Some dinosaurs were carnivores, meat-eaters, and some were herbivores, plant eaters. Some walked on two legs, while others walked on all four legs. Some had horns and spikes, others had thick bumpy skin, and some even had feathers.

The color of all dinosaurs is unknown because no one was alive at that time in history.

There are currently over 330 described dinosaur species and this number is growing. 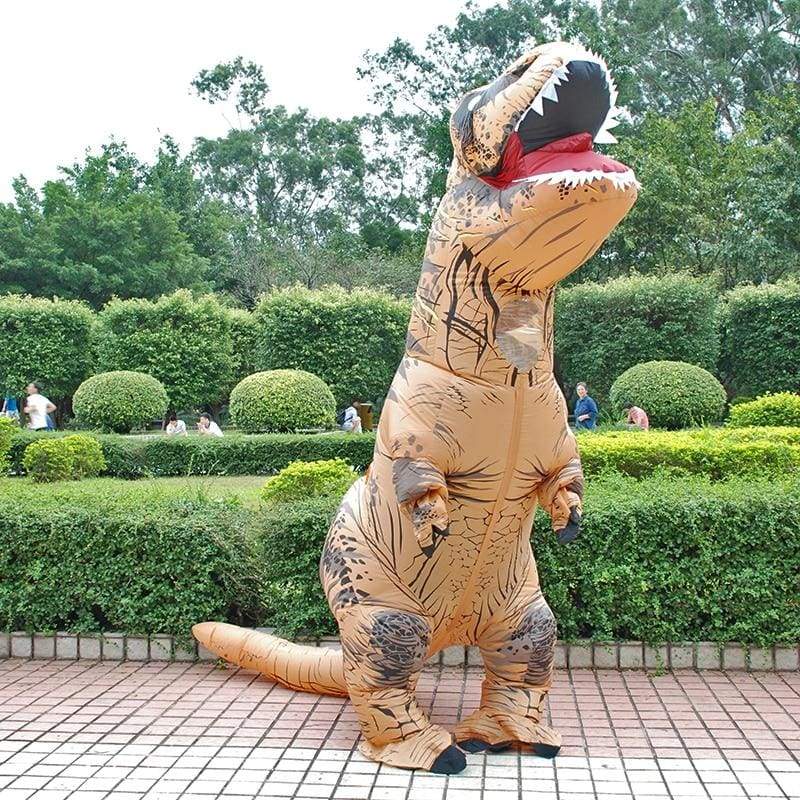