Flower Jelly Lipstick Just For You 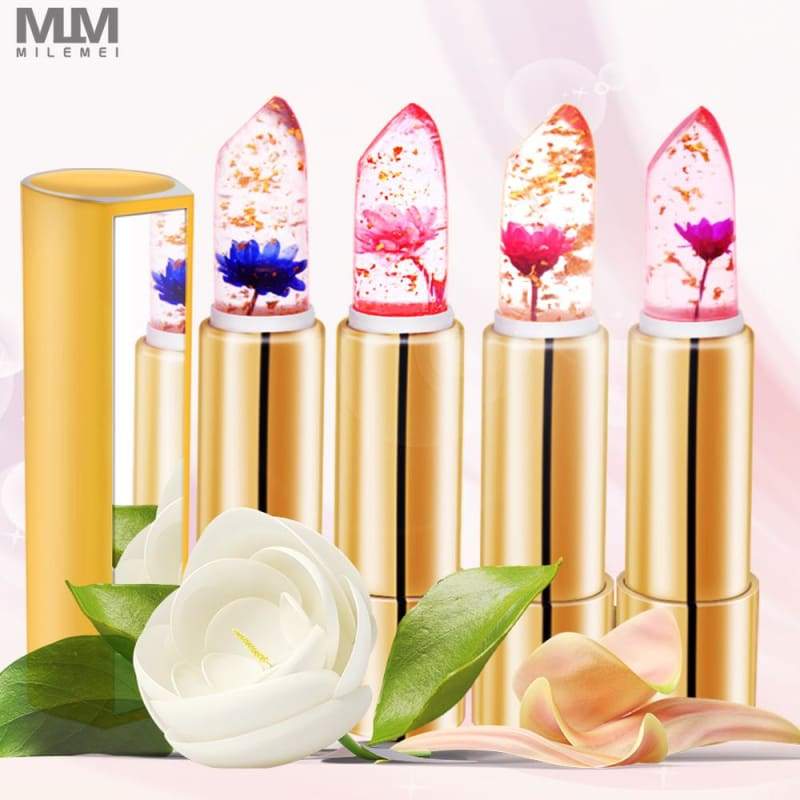 Stainless Wine Stick Just For You 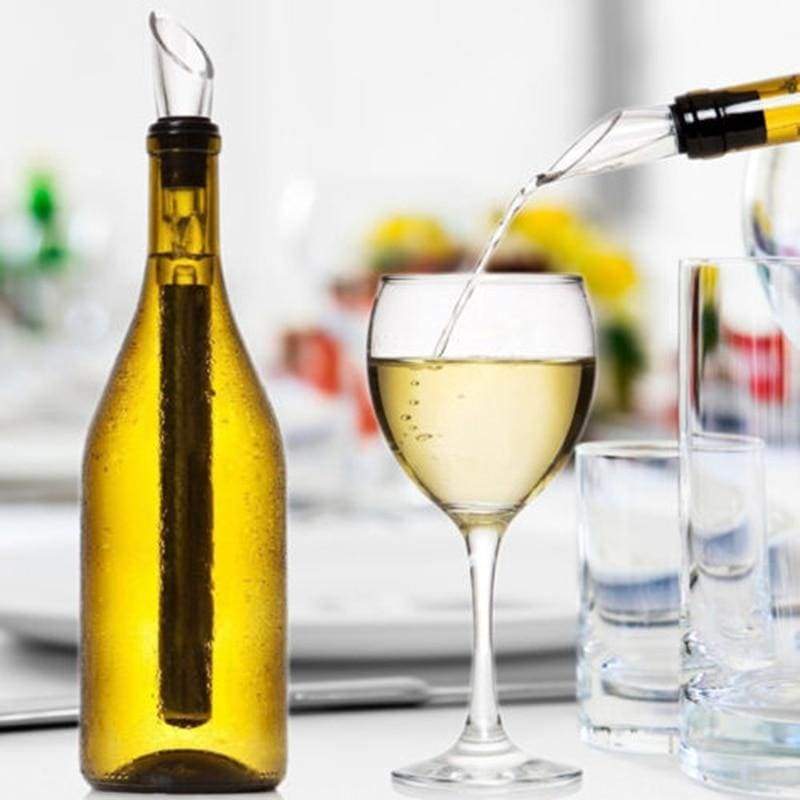 Super Cool Stickers Just For You

For our generation, Star Wars has been ingrained in our blood and has become indispensable spiritual food for every holiday. Imagine how amazing your laptop and luggage are with these stickers! The demand is extremely high for Star Wars fans. Get yours now!

1. Yoda was almost played by a monkey.
According to the book The Making of Star Wars by J.W. Rinzler, George Lucas originally planned for Yoda to be played by an adorable monkey wearing a mask and carrying a cane.

5. Return of the Jedi almost had a very different ending.
In a story development session for Return of the Jedi, George Lucas toyed with the idea that after Luke removes dying Vader’s helmet, he puts it on, proclaims “Now I am Vader” and turns to the dark side.

7. Yoda has no determined species.
Yoda’s species has never been named. A mystery, it is.

8. Yoda is not a Muppet.
Legendary Muppeteer Frank Oz voiced Yoda and Jim Henson oversaw his creation, but he was built by a member of Lucasfilm. So don’t expect to see him at Kermit’s holiday party.

9. Depending on what movie you’re watching, Yoda has a different number of toes.
In The Phantom Menace, Yoda has three toes. But in The Empire Strikes Back, Return of the Jedi and Revenge of the Sith, he has four.

14. E.T. was in The Phantom Menace — sort of.
The alien race of E.T.: The Extra-Terrestrial makes an appearance in Episode I: The Phantom Menace — officially connecting the worlds of Lucas and Spielberg sci-fi. A senator and his delegation from planet Brodo Asogi are present in the Grand Convocation Chamber when Queen Amidala calls for a vote of no confidence.

15. Ewoks speak Tibetan.
The Ewok language is a combination of Tibetan and Nepalese.

22. Liam Neeson was too tall for Star Wars.
The sets for The Phantom Menace were only as tall as the actors, but they didn’t account for 6’4″ Liam Neeson. They had to rebuild all the door frames for Qui-Gon Jinn, which racked up an additional $150,000 in production costs.

29. Cliff Clavin makes a cameo in Empire.
Cheers and Toy Story actor John Ratzenberger has a brief appearance inEmpire Strikes Back. He’s the one who tells Han not to go out into the cold to look for Luke. Then he sits down for a beer with Norm.

30. Han Solo almost died at the end of Jedi.
Gary Kurtz, the original producer of Return of the Jedi, said that in the early story outline, Han Solo dies and the Rebel forces are left in tatters, with Luke disappearing into the wilderness. But George Lucas thought killing off main characters would hurt toy sales, so he changed the ending to a big Ewok party.

22 reviews for Super Cool Stickers Just For You 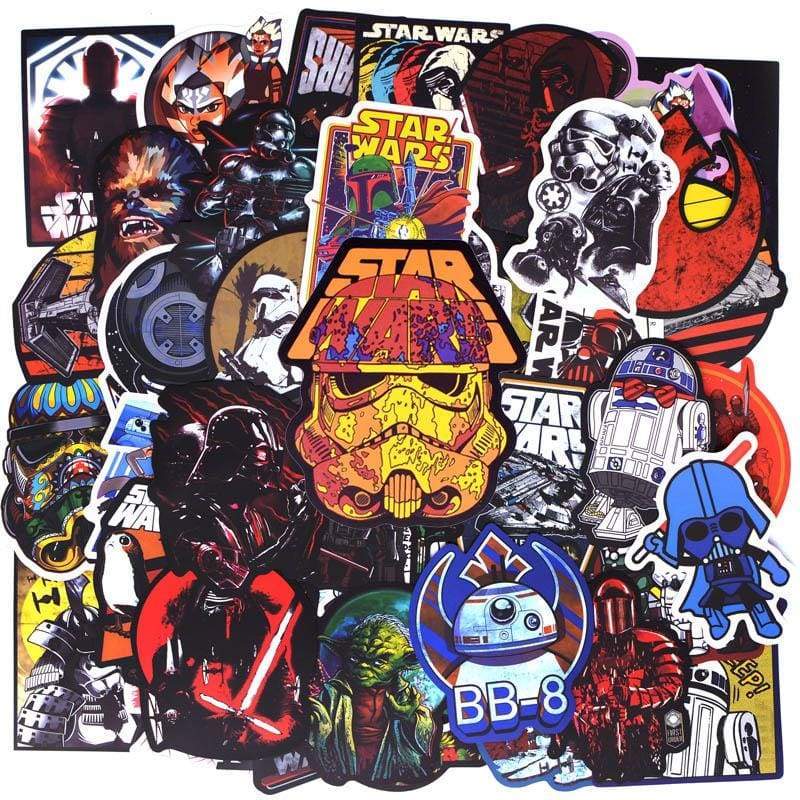 Super Cool Stickers Just For You