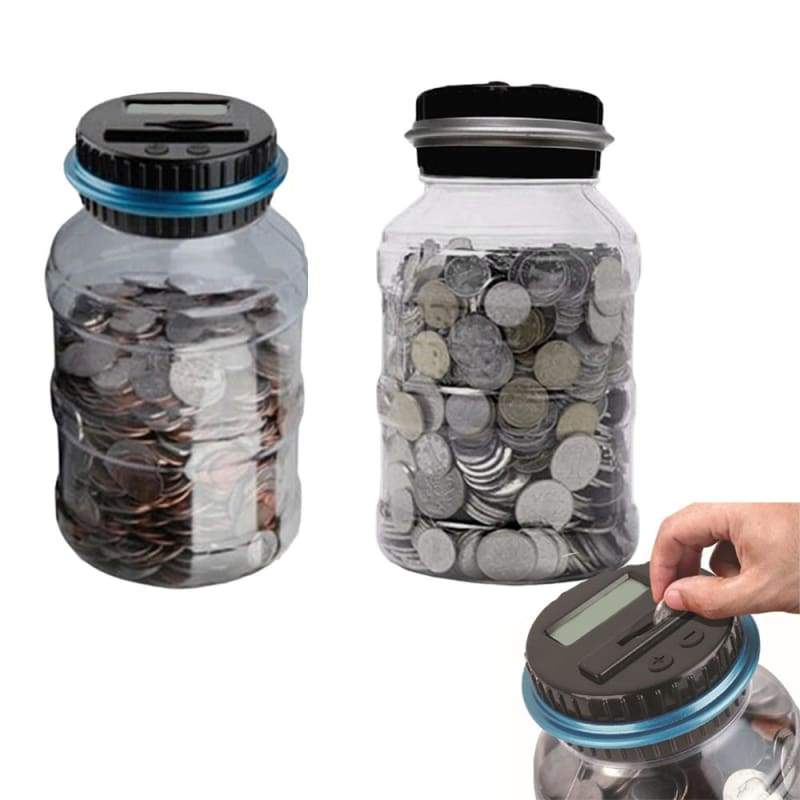 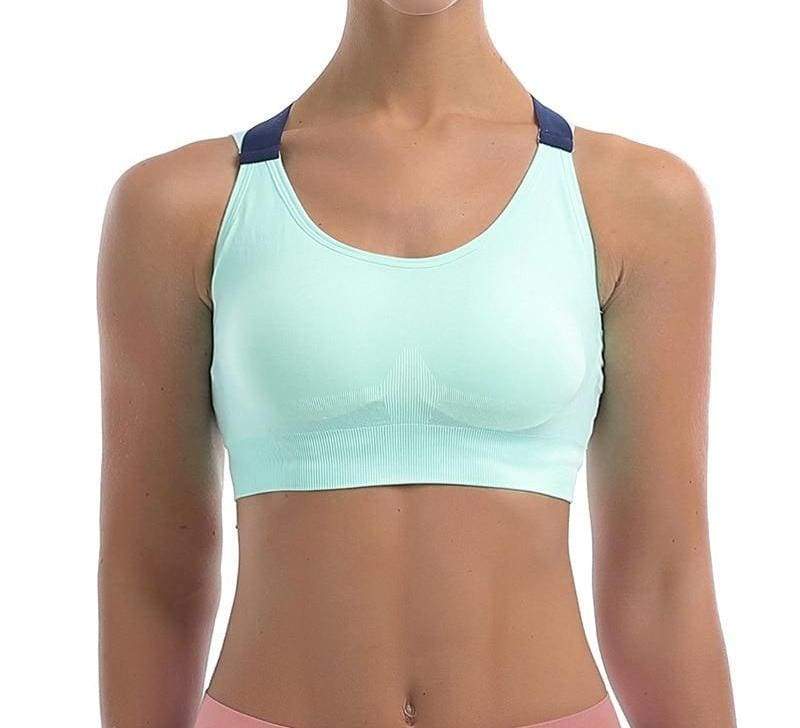 Watch out, Frieze! With arms raised, Son Goku is joining Figuarts Zero in his ultimate Spirit Bomb wielding attack pose. This powerful pose pays homage to the episode in which Son Goku fought in Namek against the tyrant Frieze. Goku’s expression and the damage to his clothing are meticulously sculpted and colored. The light at Goku’s head is realistically crafted using LED lights!

Son Goku (Japanese: 孫 悟空（そん ごくう） Hepburn: Son Gokū) is a fictional character and main protagonist of the Dragon Ball manga series created by Akira Toriyama. He is based on Sun Wukong, a main character in the classic Chinese novel Journey to the West. Goku first made his debut in Dragon Ball chapter #1 Bulma and Son Goku (ブルマと孫悟空 Buruma to Son Gokū), originally published in Japan’s Weekly Shōnen Jump magazine on December 3, 1984,as an eccentric, monkey-tailed boy who practices martial arts and possesses superhuman strength. He meets Bulma and joins her on a journey to find the wish-granting Dragon Balls. Along the way, he finds new friends who follow him on his journey.

Initially believed to have been born on Earth, Goku later learns that he is a member of an extraterrestrial warrior race called the Saiyans, which is also the reason for his superhuman strength, and his birth name is Kakarot (カカロット Kakarotto). As Goku grows up, he becomes the Earth’s mightiest warrior and protects his adopted home planet from those who seek to harm it. Goku is depicted as carefree and cheerful when at ease, but quickly serious and strategic-minded when in battle and also enthusiastic to fight. He is able to concentrate his Ki and use it for devastatingly powerful energy-based attacks; the most prominent being his signature Kamehameha (かめはめ波), in which Goku launches a blue energy blast from his palms. Also pure of heart, Goku has frequently granted mercy to his enemies, which has often earned him additional allies in the process (though has also resulted in others taking advantage of his kindness), and he is one of the few who can ride the magic cloud called Kinto’un (筋斗雲, lit. “Somersault Cloud”, renamed “Flying Nimbus” in Funimation’s dub); which was another element adapted from Journey to the West.

As the protagonist, Goku appears in most of the episodes, films, television specials and OVAs of the manga’s anime adaptations (Dragon Ball, Dragon Ball Z, Dragon Ball GT, Dragon Ball Super and Dragon Ball Heroes) as well as many of the franchise’s video games. Due to the series’ international popularity, Goku has become one of the most recognizable and iconic characters in the world. Outside the Dragon Ball franchise, Goku has made cameo appearances in Toriyama’s self-parody series Neko Majin Z, has been the subject of other parodies, and has appeared in special events. Most Western audiences were introduced to the adult version of Goku appearing in the Dragon Ball Z anime, itself an adaptation of Dragon Ball manga volumes 17-42, as opposed to his initial child form, due to the limited success of the first series overseas.Goku’s critical reception has been largely positive and he is often considered to be one of the greatest manga and anime characters of all time. 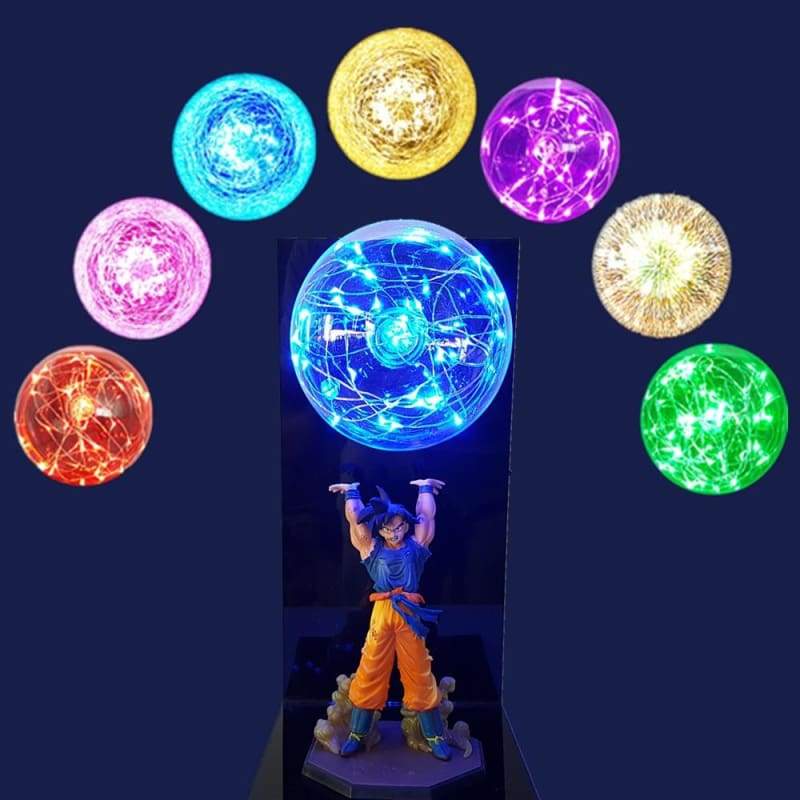