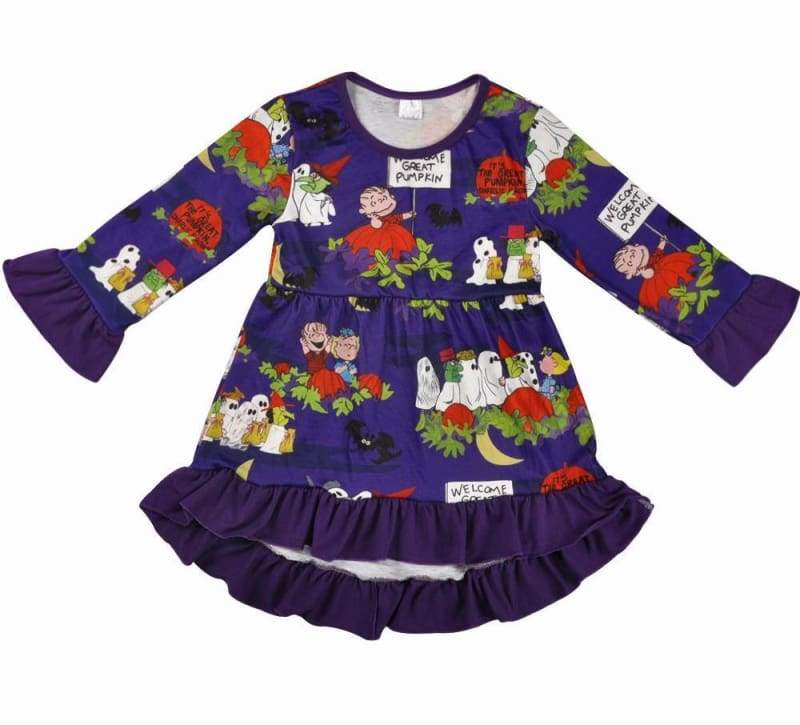 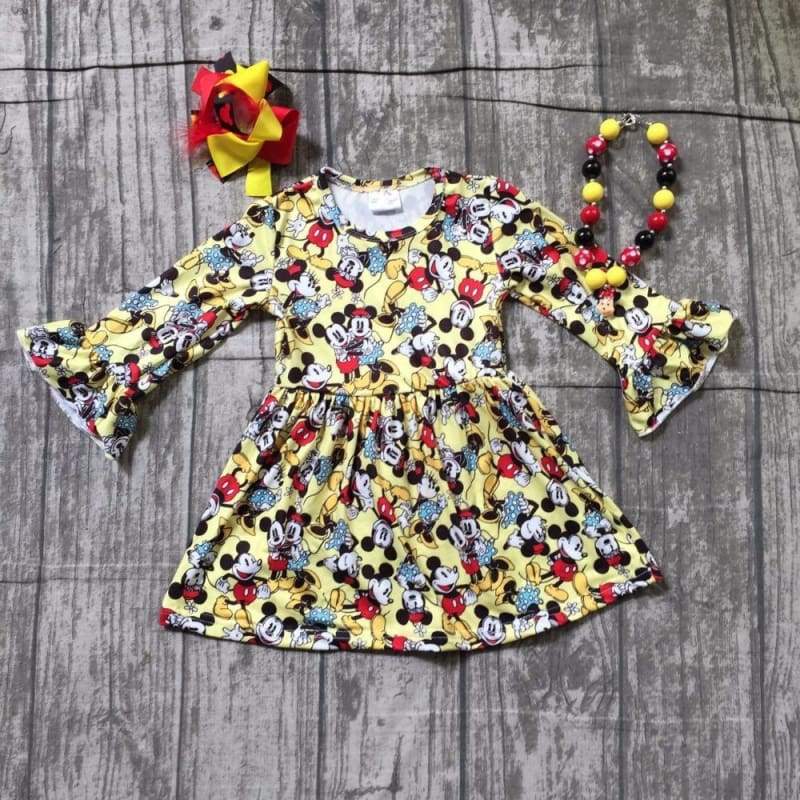 Our adorable Halloween Dress is perfect for your little princess this fall. Made with soft cotton fabric, super comfy, while still being so stylish!  Love it, a must have! Grab one now limited quantities available and these will sell out fast!

Once you know your body measurements,consult the Size Chart on the product pages for actual item measurements to determine which size you should purchase.

Halloween is the spookiest night of the year, where some people say spirits can wander the earth freely, and others say their children can wander the neighborhood unattended, trick-or-treating or causing havoc.
But how much do you really know about Halloween? As Hallow’s Eve approaches, learn a little bit more about the holiday. You might be surprised at what you find.

Even more horrifically, in 1974 Timothy O’Bryan died after eating a Pixy Stix his father had laced with cyanide to collect on the insurance money, according to Smithsonian Magazine.

They wanted it so badly that during the 1985 hearings on Daylight Savings they put candy pumpkins on the seat of every senator, according to NPR.

13. Halloween is the second-most commercial American holiday of the year.
The candy industry in America rakes in an average of $2 billion annually thanks to Halloween (that’s 90 million pounds of chocolate). 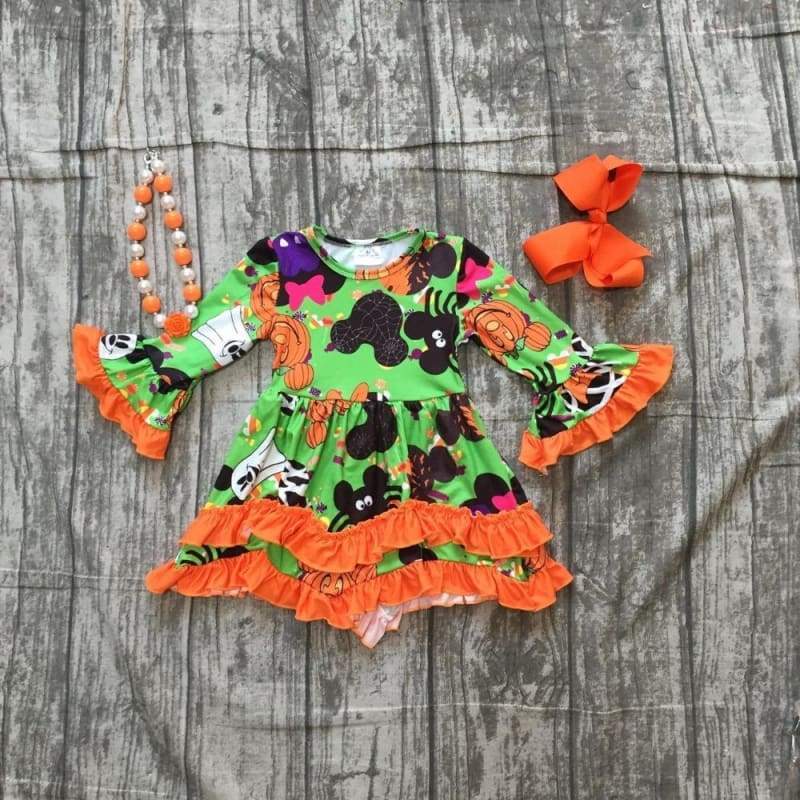