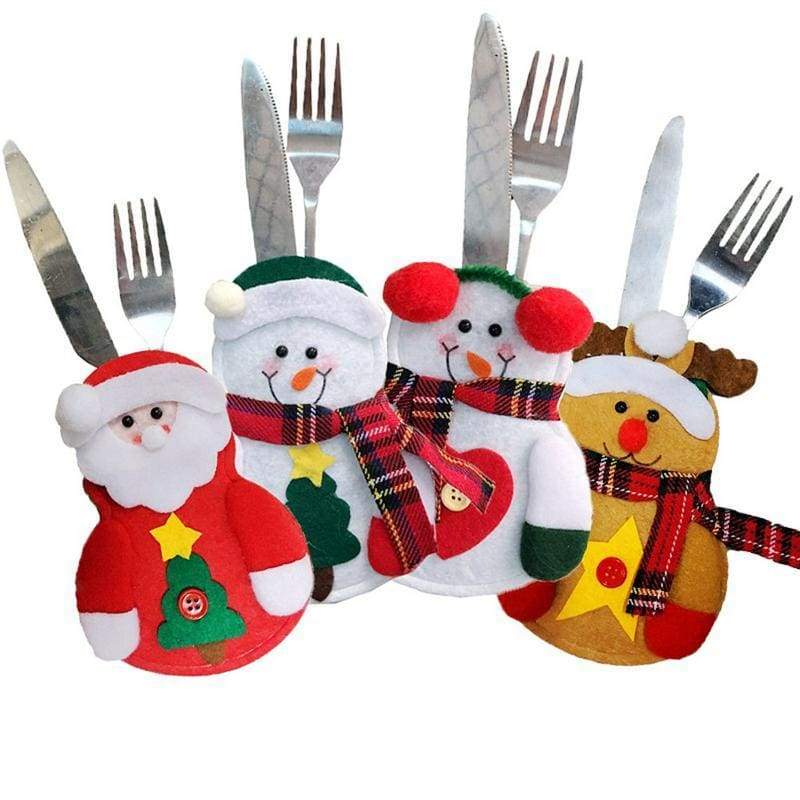 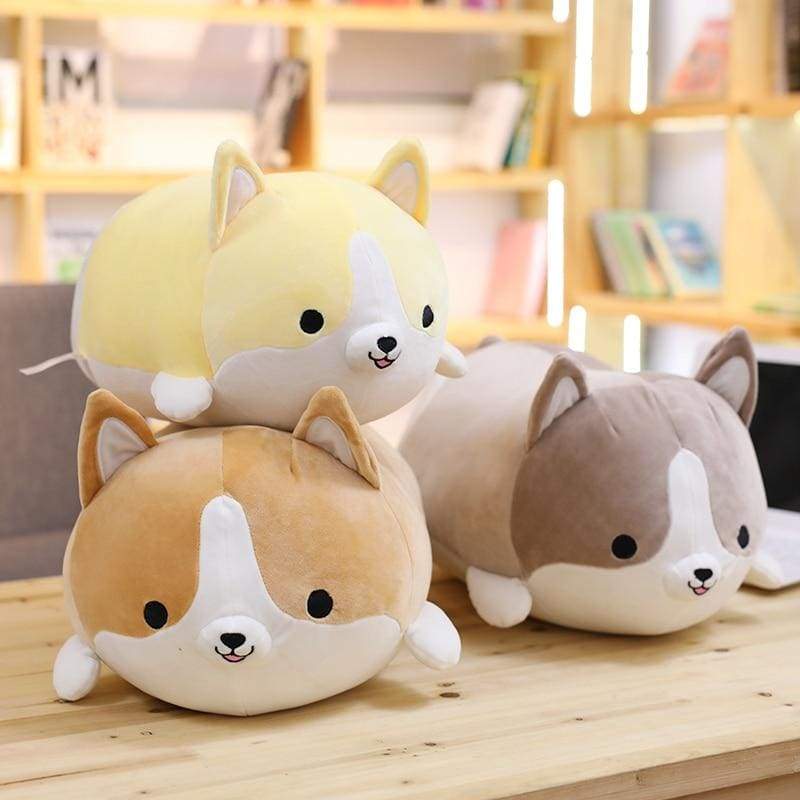 Our Unicorn Muggy is the cutest addition to your mug collection. It features a cute cartoon face, shiny horn, and rainbow handle to make it the most adorable mug out there!

An unicorn is a legendary creature. It looks like a horse or goat, with one single horn on its head. The word unicorn means literally “one-horn”. It comes from the Latin word unus, which means one, and cornu which means horn, which term is in itself borrowed from the earlier Greek word monokeros (also ‘one horned’).

Unicorns are found in many stories and myths from different parts of the world, especially China and India. Its blood and horn usually have mystical powers. In Western culture, its horn is said to have power (often called alicorn in medieval literature) to heal wounds and sickness, and to neutralize poison.

In mythology and heraldry unicorn symbolizes innocence, purity and feminine power. It is often seen as the counterpart of lion, which symbolizes the masculine virtues.

In some pictures unicorns also have goat’s feet or a lion’s tail.

Most people say that unicorns are of the purest white, with long, tapering horns, cloven hooves, and graceful bodies. Originally, people thought that unicorns had wispy beards like goats, as you can see in old tapestries that depict the animal, but now that belief is not as popular. Yet some people still believe in unicorns.

Unicorns live in places like Europe, Asia and India. Some people think that in the horn of a unicorn, there are magical powers. The most common ideas are that it finds poison and cures sickness.

2,400 years ago, Ctesias, a Greek physician, wrote about an animal that lived in India. The animal is said to have a blue eyes, a white body, and one horn on its head.

A Narwhal is an animal that is about 8 feet long. They live in the water around Canada and Greenland. Narwhal’s horns were said to be the horns of unicorns by some. People would sell the horn of a narwhal to others and say it was a horn of a unicorn. Christian legends say the Unicorn is as small as a normal sized goat. They are so fearful that no hunter can catch them. Only a maiden that goes into the forest alone can catch a unicorn. The unicorn will come and fall asleep in the maiden’s lap. Around the time of the Middle Ages, some stories of unicorns became more popular. More people got in to learning about unicorns. They would even just want to see a picture of them. People with royal blood, or others of high class, bought what were said to be the horns of a unicorn at very high prices. They were mostly a tusk of a walrus or a horn from a narwhal. Today, unicorns are a very popular fantasy book creature. 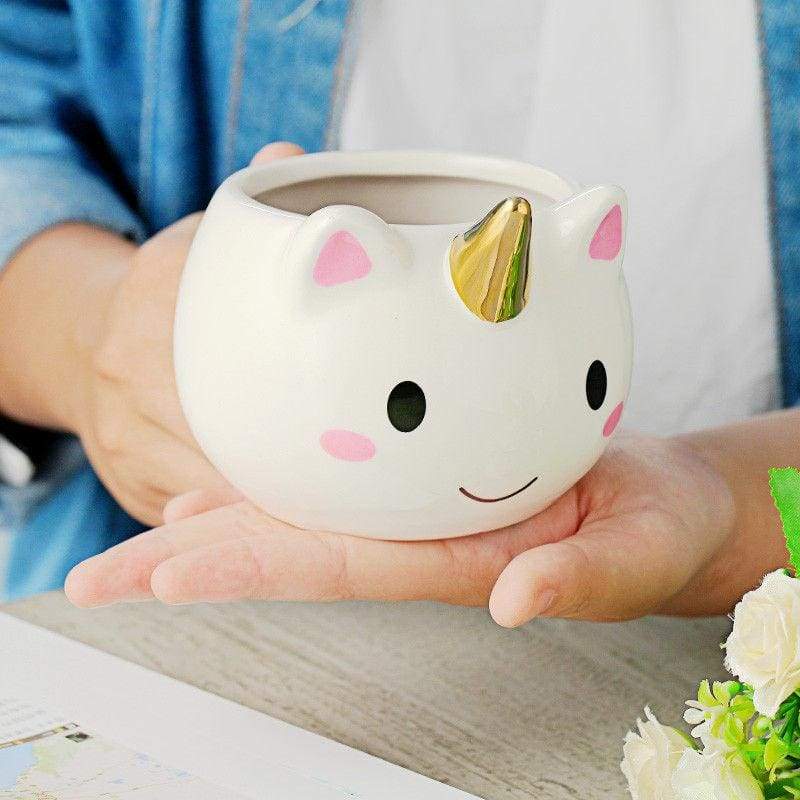