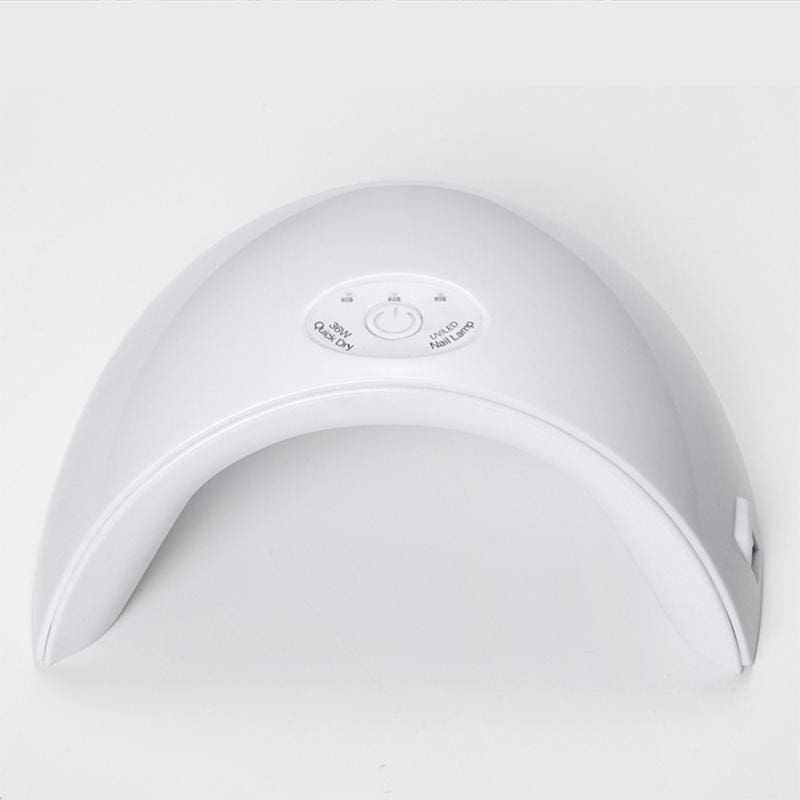 Item specifics
OUR GUARANTEE
At SK Fashion , we strive to offer top and high-quality products in the world.
Your Satisfaction is our Top Priority.

We will provide outstanding customer service to assist you as we highly value our customer satisfaction with absolutely Zero Risk.

1. Nail polish originated in China as early as 3000 BC.
The ingredients included beeswax, egg whites, gelatin, and vegetable dyes. In Ancient Egypt, nail polish was even used to signify class rankings: The lower class often wore nude and light colors, while high society painted their nails red. (No wonder red manis are so iconic!)

2. The invention of the car spurred the creation of the first modern-day nail polish.
Inspired by automobile paint, a completely colorless version was introduced in 1916. Revlon became the first established nail polish brand in 1932 when they released a cream color.

3. Essie currently sells 311 colors of nail polish, not including nail decals or specialty base and top coats.
You can even buy them in vending machines in airports and malls around the country.

4. Acrylic nails were introduced in 1978.
And they were invented by a dentist.

6. The most expensive nail polish costs $250,000.
Nope, that’s not a typo. The color, Black Diamond King, is made with 267 carats worth of black diamonds.

8. Actress Rita Hayworth popularized red nail polish.
After the introduction of Technicolor, Rita’s bold nails launched a polish movement. Much later, Uma Thurman would start a new trend of vamp-colored nails, thanks to her hit role in Pulp Fiction.

10. Opened bottles of nail polish only last about two years.
Unopened bottles can last indefinitely. But once you twist the cap off for the first time, certain ingredients evaporate, which changes the formula and consistency of your polish.

11. Some nail polishes have food in them.
Well, food extract that is. Nails Inc. recently launched a brand of nail polish with kale, which they claim will smooth and brighten nails. Londontown Lakur’s formula includes garlic to strengthen and harden nails, while others have cucumber that allegedly prevents splitting.

12. You shouldn’t throw your nail polish away.
The EPA considers nail polish a household hazardous waste so you should technically toss your unused bottles in a hazardous waste facility. (However, even the EPA says it’s impossible to regulate every household, so there is an exemption to waste generated by normal household activities.)

13. Storing nail polish in the bathroom is a big no-no.
And contrary to some reports, you shouldn’t put polish in the fridge either. The chill will cause the polish to crystalize, which breaks down the formula. Instead, keep polish in a dry, room temperature space without direct contact to sunlight.

14. Painting your nails is prohibited on airplanes.
One woman was even arrested for painting her nails on a flight. She did also use profane language and refuse to stop, but overall, most airlines frown upon nail lacquer in the sky. 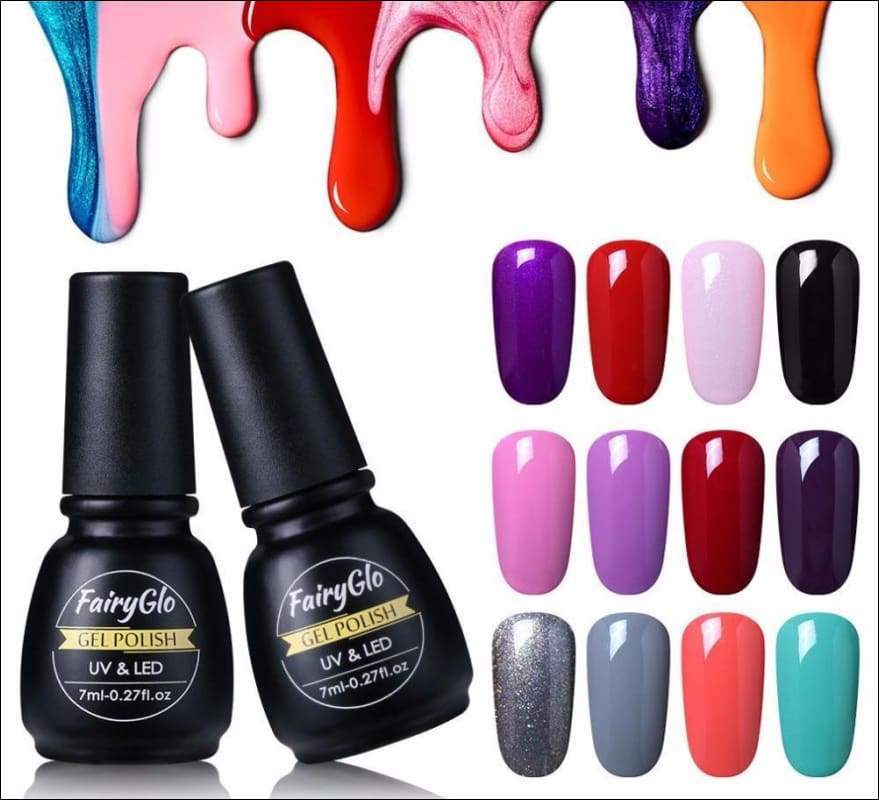