The first historical references to the use of crystals come from ancient the Ancient Sumerians, who included crystals in magic formulas. The Ancient Egyptians used lapis lazuli, turquoise, carnelian, emerald and clear quartz in their jewellery. They also carved grave amulets of the same gems. The Ancient Egyptians used stones primarily for protection and health. Chrysolite (later translated as both topaz and peridot) was used to combat night terrors and purge evil spirits. Egyptians also used crystals cosmetically. Galena (lead ore) was ground to a powder and used as the eye shadow known as kohl. Malachite was used in a similar manner. Green stones in general were used to signify the heart of the deceased and were included in burials. Green stones were used in a similar way at a later period in Ancient Mexico.

The Ancient Greeks attributed a number of properties to crystals and many names we use today are of Greek origin. The word ‘crystal’ comes from the Greek word for ice, as it was believed that clear quartz was water that had frozen so deeply that it would always remain solid. The word amethyst means ‘not drunken’ and was worn as an amulet to prevent both drunkenness and hangovers. Hematite comes from the word for blood, because of the red colouration produced when it oxidises. Hematite is an iron ore and the ancient Greeks associated iron with Aries, the god of war. Greek soldiers would rub hematite over their bodies before battle, perportedly to make themselves invulnerable. Greek sailors also wore a variety of amulets to keep them safe at sea.

Jade was highly valued in ancient China and some Chinese written characters represent jade beads. Musical instruments in the form of chimes were made from jade and around 1000 years ago Chinese emperors were sometimes buried in jade armour. There are burials with jade masks from around the same period in Mexico. Jade was recognised as a kidney healing stone both in China and South America. More recently – dating from around 250 years ago – the Maoris of New Zealand wore jade pendants representing the ancestor spirits, which were passed down many generations through the male line. The tradition of green stones being lucky continues in parts of New Zealand to this day.

Crystals and gemstones have played a part in all religions. They are mentioned throughout the Bible, in the Koran and many other religious texts. The origin of birthstones is the breastplate of Aaron, or the “High Priest’s Breastplate”, as mentioned in the book of Exodus. In the Koran, the 4th Heaven is composed of carbuncle (garnet). The Kalpa Tree, which represents an offering to the gods in Hinduism, is said to be made entirely of precious stone and a Buddhist text from the 7th century describes a diamond throne situated near the Tree of Knowledge (the neem tree under which Siddhartha meditated). On this throne a thousand Kalpa Buddhas reposed. The Kalpa Sutra, in Jainism, speaks of Harinegamesi the divine commander of the foot troops who seized 14 precious stones, cleansed them of their lesser qualities and retained only their finest essence to aid his transformations.

There is also an ancient sacred lapidary treatise, the Ratnapariksha of Buddhabhatta. Some sources state that it is Hindu but it is most likely Buddhist. The date is uncertain, but it is probably from the 6th Century. In this treatise diamonds figure highly, as the king of gemstones and are ranked according to caste. The Sanskrit word for diamond, vajra, is also the word for the Hindu goddess Indra’s thunderbolt and diamonds are often associated with thunder. The ruby was also highly revered. It represented an inextinguishable flame, and was purported to preserve both the physical and mental health of the wearer. The treatise lists many other gemstones and their properties. 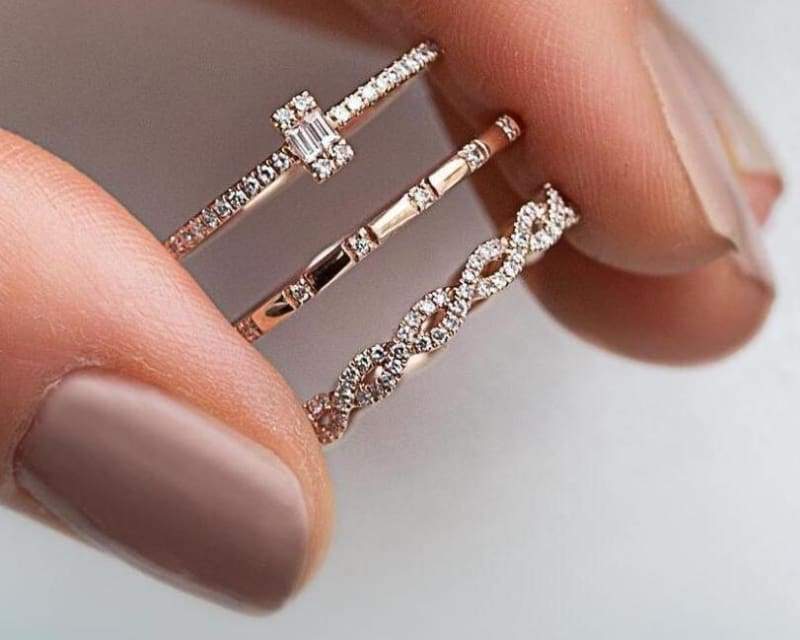