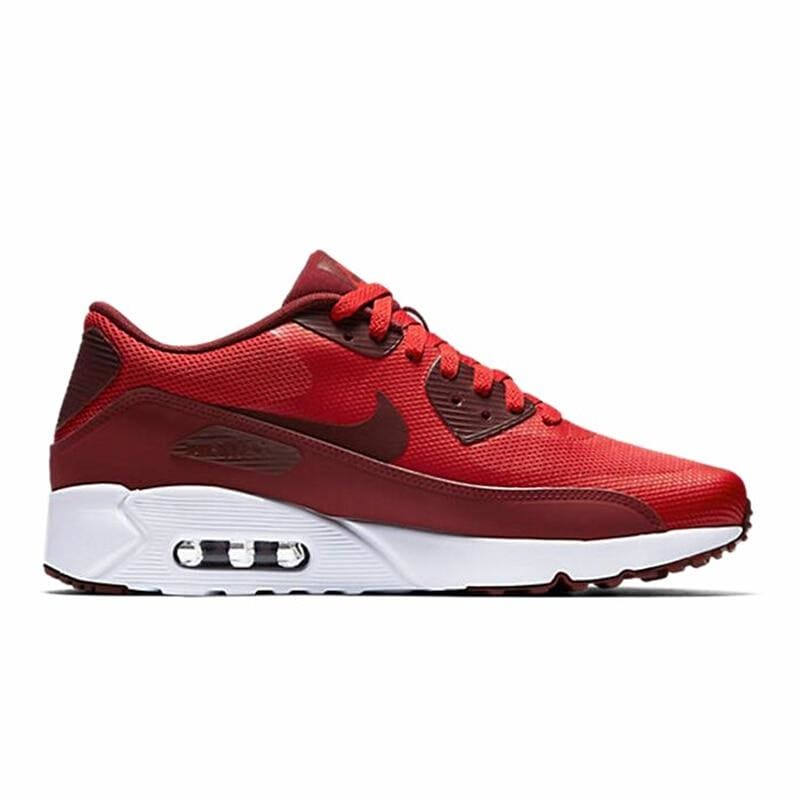 Star Projector, You want to decorate your party and house nicely but do not have any idea. Well, this is perfect for any occasion and age! Star Projector, Display a beautiful night sky on your walls and ceiling with this amazing Fantasy Star projector! Perfect for Nurseries, Bedrooms, Living Rooms and more! Star Projector, It brings a magical and romantic atmosphere to your room. With the month and date scale settings, you can change the date setting to show different constellation patterns. Shop now!

A galaxy is a massive group of stars, star clusters, interstellar gas and dust, and dark matter which is all gravitationally bound together.

The word ‘galaxy’ is derived from the Greek word galaxias which means “milky”, it is a reference to our own galaxy the Milky Way.

There are potentially more than 170 billion galaxies in the observable universe. Some, called dwarf galaxies, are very small with about 10 million stars, while others are huge containing an estimated 100 trillion stars.

Spiral galaxies are rotating flattened disk-shapes with at least two spiral arms of newer stars extending out from a central bulge of older stars.

The dense molecular clouds of hydrogen gas and dust in the spiral arms of spiral galaxies are areas of intense star formation.

The Hubble classification scheme, lists spiral galaxies as type S, with an ‘a’, ‘b’, or ‘c’ depending on how tight the spiral arms are and the size of the center bulge. Barred spiral galaxies have the symbol SB.

Elliptical galaxies are a mass of stars bunched together in the shape of an elliptical disk.

The Hubble classification scheme identifies elliptical galaxies with the letter E, followed by a number representing the degree of ellipticity.

Lenticular galaxies (S0 symbol) have a bright central bulge with a disk-like structure but, unlike spiral galaxies, the disks have no spiral structure and are not actively forming many stars.

Any galaxy that has no obvious spiral or elliptical structure are called irregular galaxies. Some irregular galaxies would have just formed that way while others are the result of other galaxy types crashing into each other.

Our Milky Way Galaxy is a barred spiral galaxy about 120,000 light-years in diameter containing up too 400 billion stars and possibly just as many planets.

Our Solar System is located within the disk of the Milky Way Galaxy, around 27,000 light-years from the Galactic Center of the galaxy.

Supermassive black holes are believed to sit at the center of most galaxies.

Our Milky Way Galaxy is part of a ‘Local Group’ of galaxies in which the galaxies move relative to each other. The Andromeda Galaxy is the largest galaxy of the Local Group, followed by the Milky Way and the Triangulum Galaxy, there are around 30 other smaller galaxies in the group.

Galaxies often collide with each other. Usually, the stars within each will move past one and other due to the vast space between them. Any gas clouds and dust will interact, forming new stars. Gravity can pull the galaxies into new shapes, two spiral galaxies might join into a new elliptical, others produce bars, rings, or tails.

Starburst is a name for galaxies that form a lot of new stars at a fast rate, usually after much molecular cloud is produced as two galaxies merge.

22 reviews for Star Projector Galaxy Astro Just For You 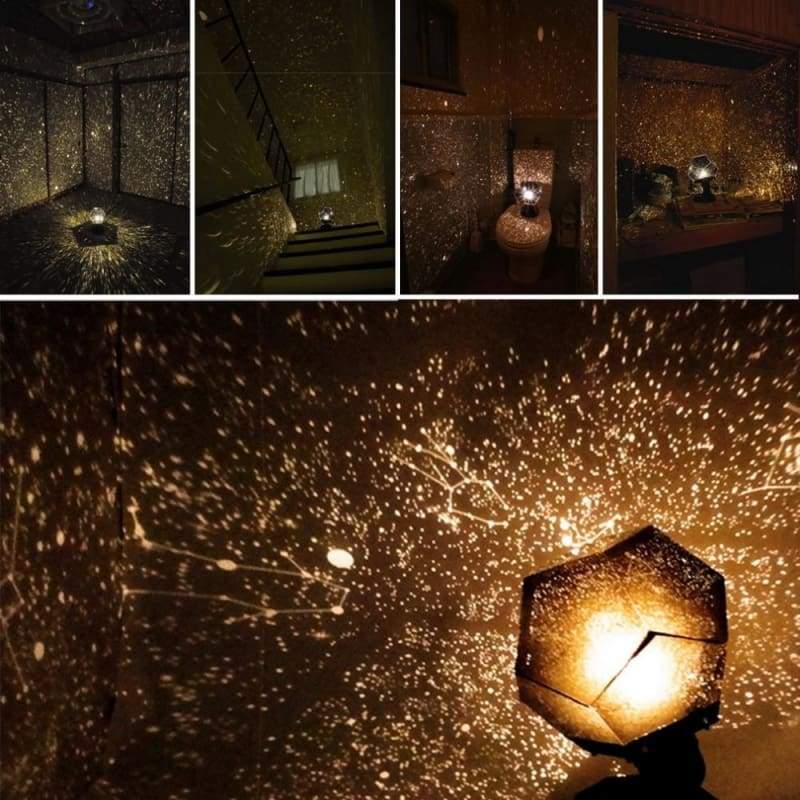