Home » Shop » “Draw With Light” Kit Just For You 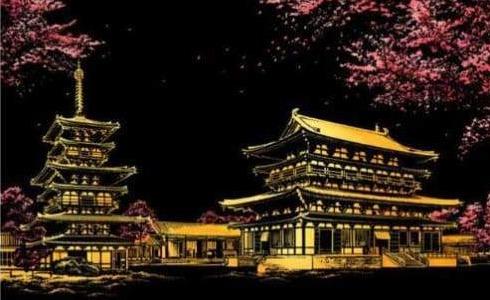 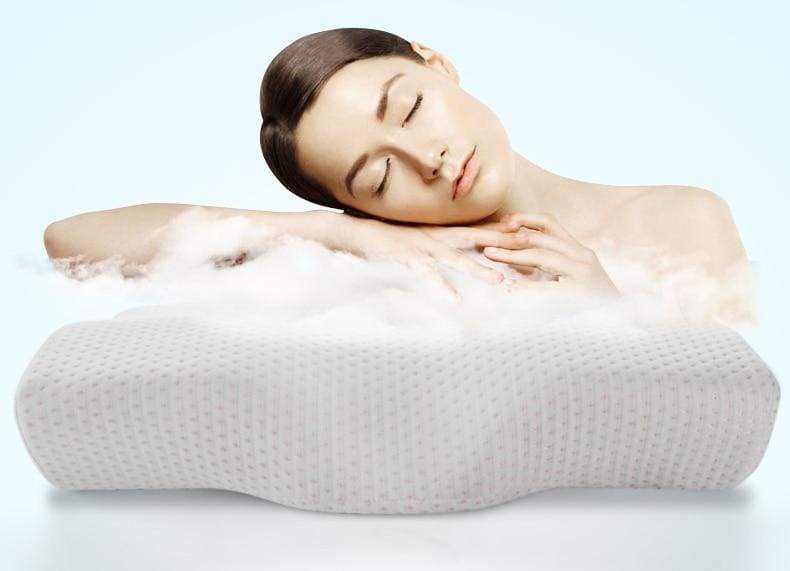 “Draw With Light” Kit Just For You

Drawing is both a subject and a game to help to develop your child’s brain and creativity. But it’s a headache and tired because you have to handle “unwanted decorations” of your kids as they draw on walls and furniture. Not anymore, there is the”Draw With Light” Kit! This kit includes a special tablet with a light-accumulating covering and a flashlight marker which create a glowing effect in the dark. The less light there is in the room, the brighter the picture will be. With this special design, it will bring excitement to kids and make them an interest in drawing more and more. At the same time, furniture and wallpaper in your apartment will not be “decorated” with patterns and hand-writing because it cannot be drawn on a tablet or use plain paper. Buy it now!

A set of “Draw with light” will help the child to reveal his creative potential, but at the same time, furniture and wallpaper in your apartment will not be “decorated” with patterns and hand-writing.

Take a special tablet with a light-accumulating coating, a flashlight marker and start drawing! From the touch of the “brush” to the “canvas” there will be light lines, the brightness and clarity of which depends on the distance from the marker to the tablet and the angle of inclination. You can not erase from the work surface, but you can draw on top, since each new line will be brighter than the previous one. Completely the same picture disappears itself in 30-40 minutes.

At the other end of the marker is a pen with special ink that appears only under the light of the flashlight. It can not be drawn on a tablet – use plain paper for this!

A tablet with a light-accumulating covering, a format А4;
marker-flashlight for drawing;
stencil;
instruction;

The less light there is in the room, the brighter the picture will be.
The recommended drawing session is no more than 15-20 minutes.
Do not paint on the tablet anything other than a flashlight marker.
Do not direct the marker light into the eyes.
It is recommended to keep the tablet in a dark place during free time.

A set of A4 format is perfect for creating small and compact subjects. A small and inexpensive option in a box with a stencil and a marker for drawing. Designed for joint creativity of children and parents.

Drawing is one of the major forms of expression within the visual arts. It is generally concerned with the marking of lines and areas of tone onto paper/other material, where the accurate representation of the visual world is expressed upon a plane surface. Traditional drawings were monochrome, or at least had little colour, while modern colored-pencil drawings may approach or cross a boundary between drawing and painting.

In Western terminology, drawing is distinct from painting, even though similar media often are employed in both tasks. Dry media, normally associated with drawing, such as chalk, may be used in pastel paintings. Drawing may be done with a liquid medium, applied with brushes or pens. Similar supports likewise can serve both: painting generally involves the application of liquid paint onto prepared canvas or panels, but sometimes an underdrawing is drawn first on that same support. Drawing is often exploratory, with considerable emphasis on observation, problem-solving and composition. Drawing is also regularly used in preparation for a painting, further obfuscating their distinction. Drawings created for these purposes are called studies.

There are several categories of drawing, including figure drawing, cartooning, doodling, free hand and shading. There are also many drawing methods, such as line drawing, stippling, shading, the surrealist method of entopic graphomania (in which dots are made at the sites of impurities in a blank sheet of paper, and lines are then made between the dots), and tracing (drawing on a translucent paper, such as tracing paper, around the outline of preexisting shapes that show through the paper).

A quick, unrefined drawing may be called a sketch.

In fields outside art, technical drawings or plans of buildings, machinery, circuitry and other things are often called “drawings” even when they have been transferred to another medium by printing.

History
Drawing as a Form of Communication Drawing is one of the oldest forms of human expression, with evidence for its existence preceding that of written communication. It is believed that drawing was used as a specialised form of communication before the invention of the written language, demonstrated by the production of cave and rock paintings created by Homo sapiens sapiens around 30,000 years ago. These drawings, known as pictograms, depicted objects and abstract concepts. The sketches and paintings produced in prehistoric times were eventually stylised and simplified, leading to the development of the written language as we know it today.

Drawing in the Arts Drawing is used to express one’s creativity, and therefore has been prominent in the world of art. Throughout much of history, drawing was regarded as the foundation for artistic practise. Initially, artists used and reused wooden tablets for the production of their drawings. Following the widespread availability of paper in the 14th century, the use of drawing in the arts increased. At this point, drawing was commonly used as a tool for thought and investigation, acting as a study medium whilst artists were preparing for their final pieces of work. In a period of artistic flourish, the Renaissance brought about drawings exhibiting realistic representational qualities, where there was a lot of influence from geometry and philosophy.

The invention of the first widely available form of photography led to a shift in the use of drawing in the arts. Photography took over from drawing as a more superior method for accurately representing visual phenomena, and artists began to abandon traditional drawing practises. Modernism in the arts encouraged “imaginative originality” and artists’ approach to drawing became more abstract.

Drawing Outside the Arts Although the use of drawing is extensive in the arts, its practice is not confined purely to this field. Before the widespread availability of paper, 12th century monks in European monasteries used intricate drawings to prepare illustrated, illuminated manuscripts on vellum and parchment. Drawing has also been used extensively in the field of science, as a method of discovery, understanding and explanation. In 1616, astronomer Galileo Galilei explained the changing phases of the moon through his observational telescopic drawings. Additionally, in 1924, geophysicist Alfred Wegener used illustrations to visually demonstrate the origin of the continents.

22 reviews for “Draw With Light” Kit Just For You 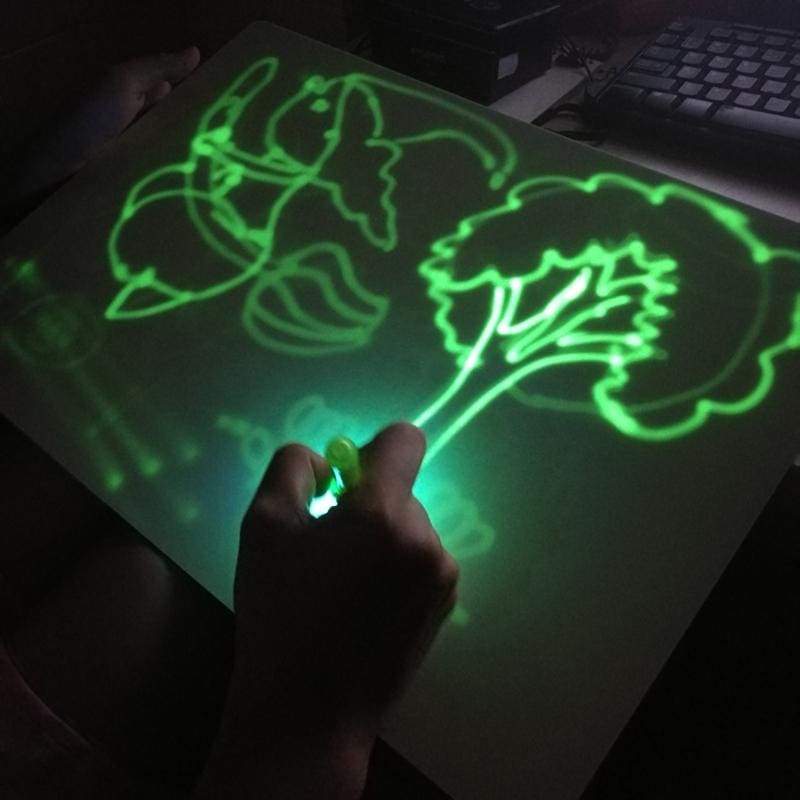 “Draw With Light” Kit Just For You