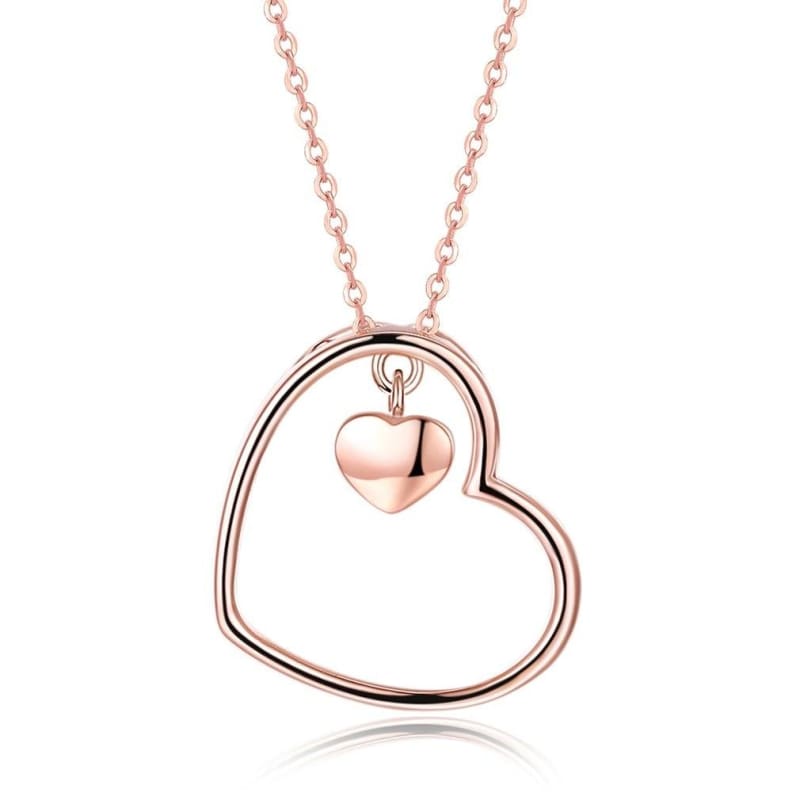 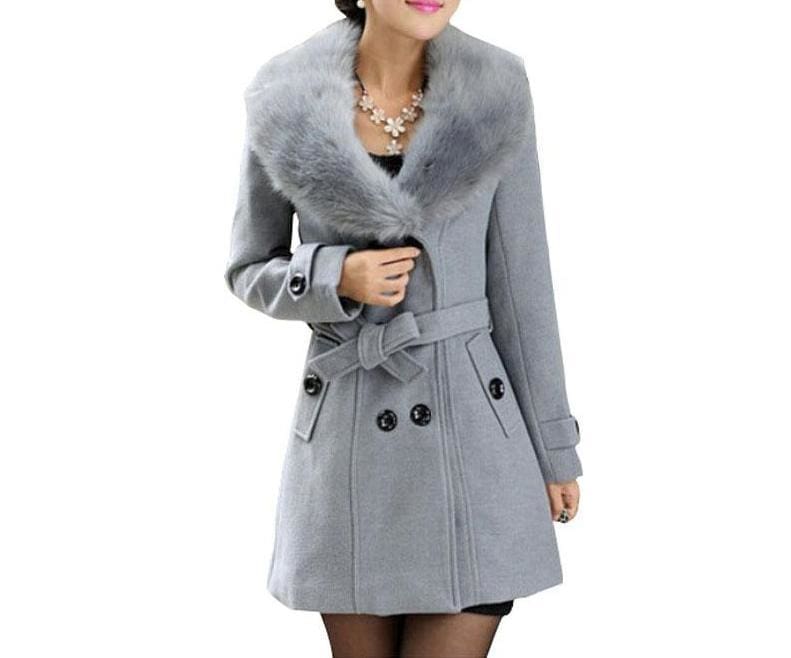 Winter comes, the winds make you feel cold because the sweater is not enough thick. Do not worry! Now, you will have the ultralight hooded Coat . Not only do you warm enough but also very fashionable . Looks amazing with a pair of jeans and some knee-high boots. Get yours now! 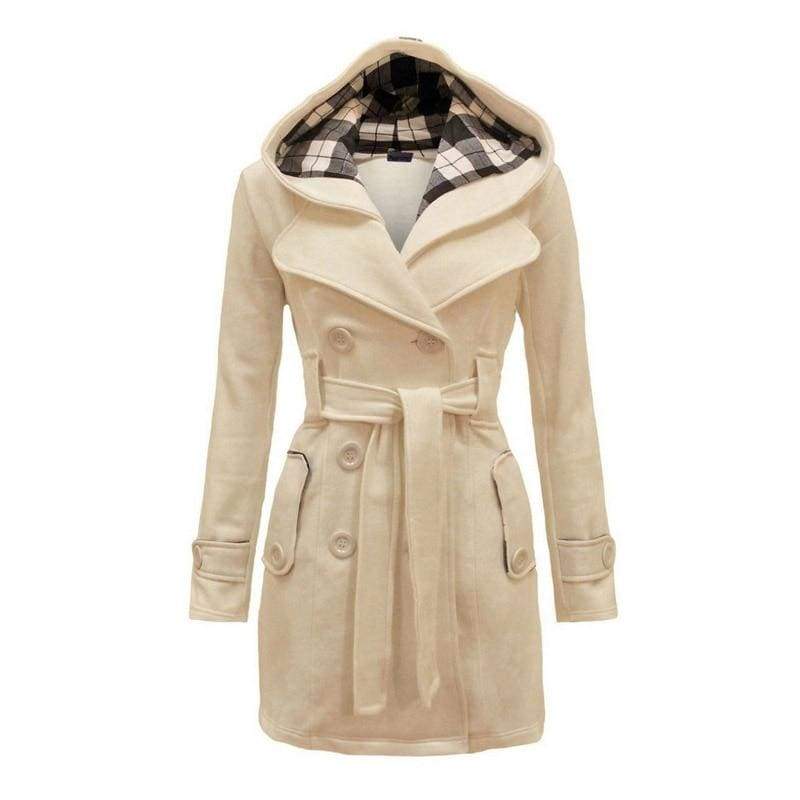