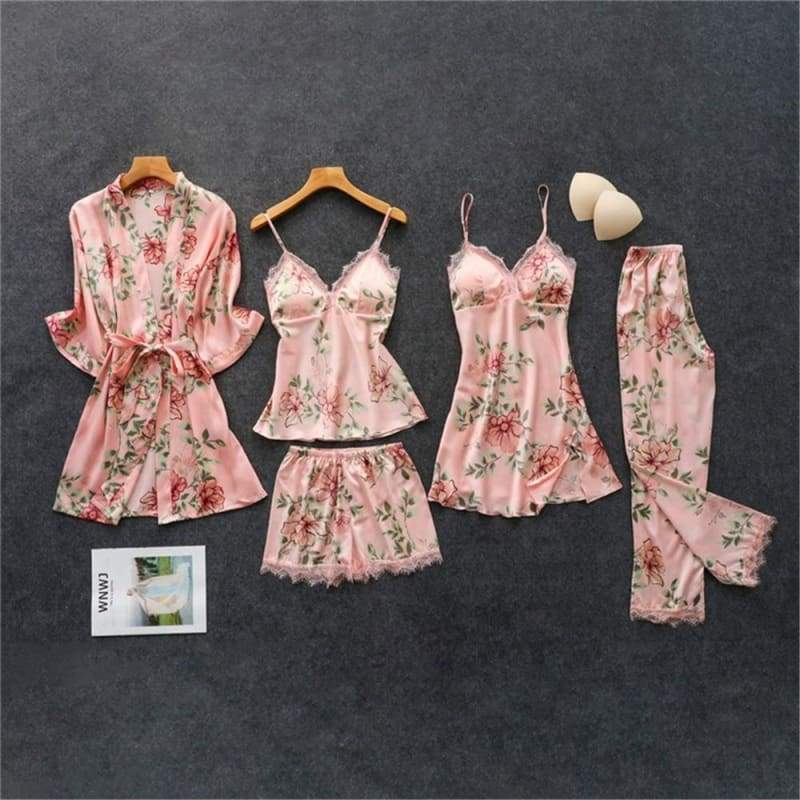 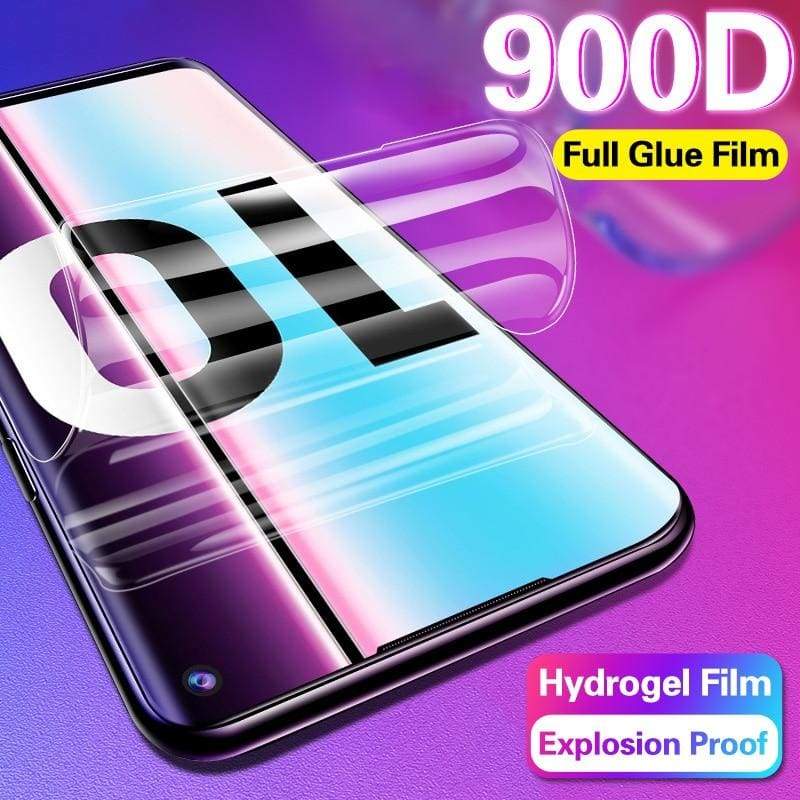 Note: Due to High Demand Promotional Items May Take Up To 2 to 4  weeks for delivery.

A teddy bear is a popular and well-known toy. It may often have human-like features. They are usually small and soft. Teddy Bears are found all over the world. In the early days of teddy bears, they were made from mohair. Now they are usually made from synthetic fabrics.

Theodore Roosevelt
There are many stories about how the Teddy Bear got its name. It may be a myth but the teddy bear is said to be named after Theodore Roosevelt. Roosevelt was the 26th and youngest President of the United States. He was president from 1901–1909. Friends of the president gave him the nickname “Teddy”.

The most told story happened in November 1902. President Roosevelt was in Mississippi for a bear hunt. He and other men went out hunting for bear on horseback. The President and the men had hunting dogs to help find the bears. The dogs ran off following the scent of the bears. When the men could no longer hear the dogs, they turned around and went back to their camp, When they got to camp a bear was there. Everyone at the camp wanted President Roosevelt to shoot the bear. He would not do it or let anyone else do it.

Teddy Bears for adults
Clothes
British soldiers in World War I, wore fur coats that they called Teddys. The American soldiers also wore a one piece fur overall they called a teddy. Women’s nightgowns have also been nicknamed “Teddy” because the are comfortable.

Mascot
The teddy bear has been a mascot and a companion for many adults. Olympic Long Jump Gold Medal winner Randy Wililams 1972 pictured on Life magazine with a teddy bear at the Munich games. The bear was giving to him by an ex-girlfriend.

While playing baseball with the San Francisco Giants, Ron Bryant was nicknamed “Bear” for always taking his teddy bear everywhere with him. After playing for the Giants, he was traded to the Chicago Cubs. While he was playing with the Cubs, Bryant bought a bear from a girl on the street. He took the bear to the game and they won that day. After that, he brought the bear with him to all the games. The teddy bear was even fitted with a baseball uniform with Bryant’s number.

“Cherished Teddies”
Adults often collect “Cherished Teddies”. They are figurines of teddy bears. They are considered knick knacks. Only a limited number from each mold is produced. Some are more rare, or uncommon than others. The less made of a particular one, the more valuable they are.

TY Beanie Babies
Beanie Baby bears are of the most popular in Beanie Baby collections. “Princess Diana” bear honors the late Princess of Wales. Her bear is of royal purple color with two flowers on its heart. Accessories for the bear such as a copy of Princess Di’s actual license, a crown, and royal cape can be purchased to enhance the royal bear. Some bears that were defective in production are considered to have the highest worth, since limited amounts were effected. Collectors search for the defective ones to have the most unique collection. Just as with “Cherished Teddies” the less available ones are worth the most amount of money. The TY tags on the ears of the bears condition also attributes to their value. Children have a tendency to rip off these tags making the collectibles an everyday toy.

Healing, helping and learning
Bears in the classroom
The teddy bear is used in children’s classrooms. According to “The Much Maligned Teddy Bear” teddy bears comfort and support children. The teddy bear is also used to teach children about different places. In story, the bear does traveling and sends postcards to the readers, which helps children learn. A child can learn a lot through teddy bears. There are books, logos that teach and comfort children. The teddy bear books help children learn to read and are also fond memories for parents and grandparents.

Teddy Bear Cop
Law enforcement in America gives children in tramatic experiences teddy bears for comfort. Several agencies provide the bears the children going through crisis. The bears are donated by citizens to help children deal with transition from their homes to foster care or when a parent is arrested for disobeying the law and is taken to jail. Firemen also hand out bears to children victims of fire.

24 reviews for Teddy Hoodie Bears Ears Solid Just For You 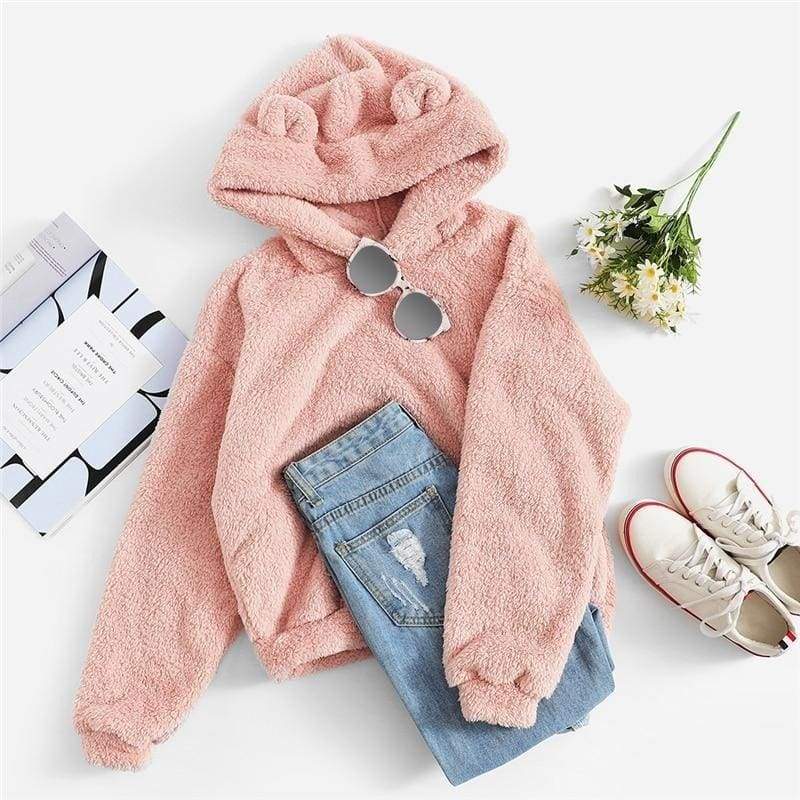