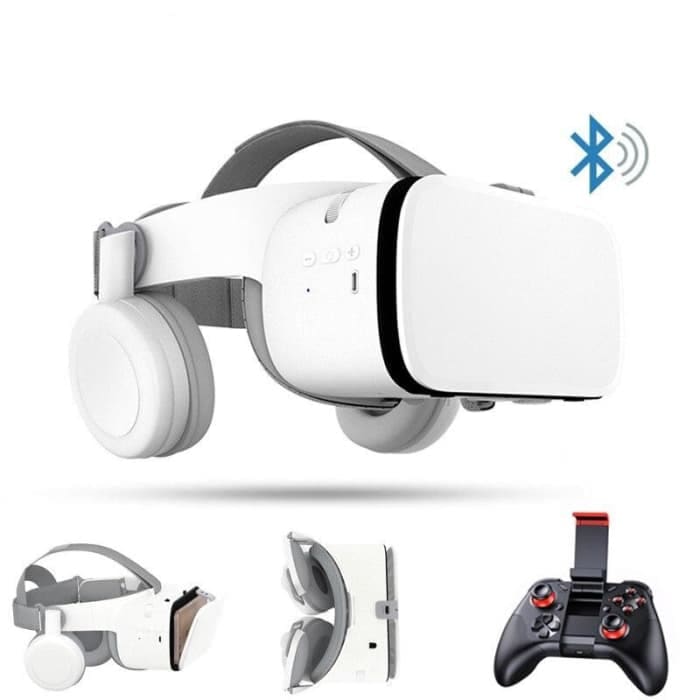 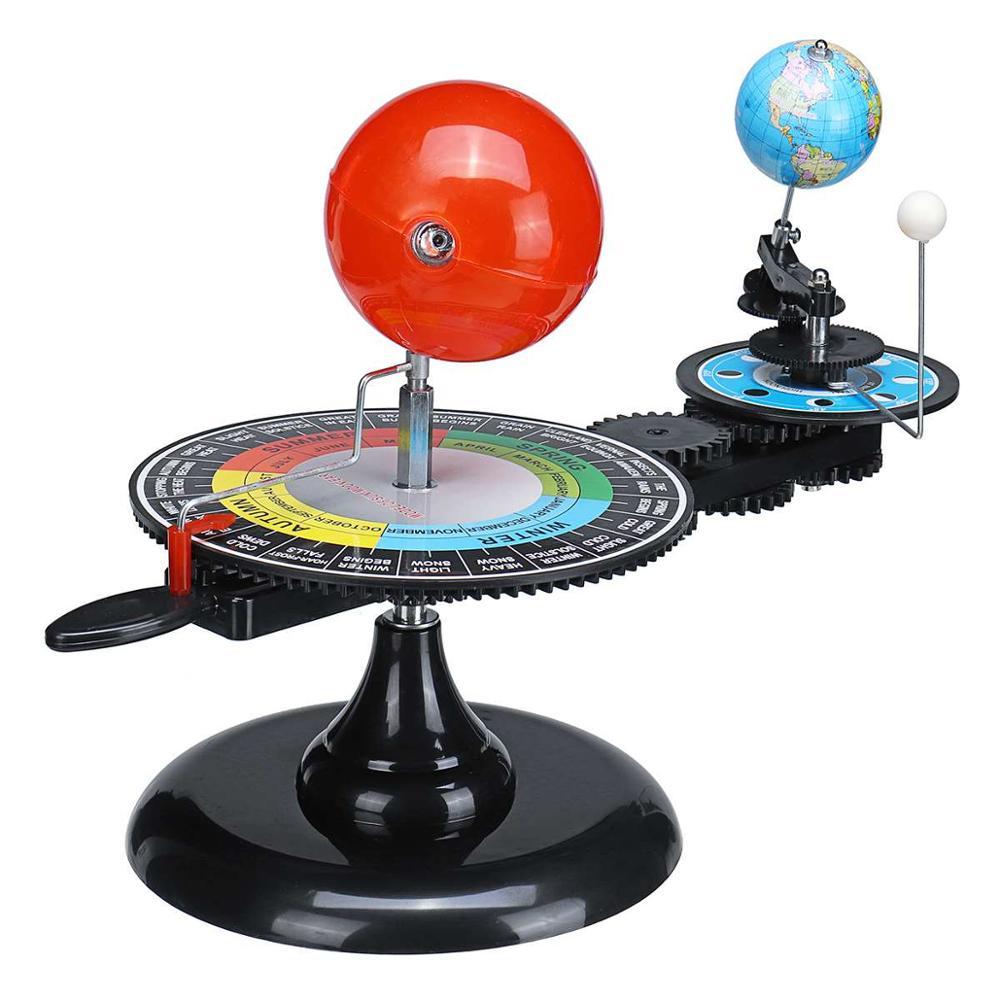 Starry Sky Projector Just For You

Starry Sky Projector Just For You !!!

Operation: IndoorCharging instructions:Charging time: please connect the device from 5V/1A power adapter to USBCharging cable, fully charged in 3-4 hoursOperating time: Built-in 2000mAh lithium battery, full power normal use 2-3 hoursPackage Included:1*projection lamp+usb charging cable+manualNotes:Method of operation1. The first button: press once: the blue sky and the moon, gradually changing stars. Press the key twice: move the blue sky, moon and gradient star. Press the key 3 times: move the colored sky, moon and gradient stars. Press the key 4 times: move the blue sky. Press the key 5 times: the gradient star. Press 6 times to close.2. The second button: Press once: the sky stops and the moon goes out. Press twice: move the sky and light the moon. Press the key 3 times: the sky stops and lights up the moon. Press the key 4 times: Move the sky and turn off the moon. After that cycle.3. The third button: press once: the lamp becomes dark, press twice: the lamp becomes dark, press three times: the lamp returns to the brightest. After that cycle.4. Power indicator: Each time the host is charged, the power indicator will turn red. When the host is fully charged, the power indicator will turn green.5. Micro-usb charging interfaceBasic safety measuresWhen using any electrical appliance, reduce the risk of fire, electric shock, or personal injury.Please take precautions, including but not limited to reading all detailed instructionsBe careful! Please use this product according to the instructionsThe floodlight is used indoors, please do not use it outdoors to avoid rain or water damageDo not irradiate eyes directly with laser, keep away from childrenOperation notes:1. We suggest that users can use their thumbs to press the switch on the host to ensure accuracy and sensitivity2. When the battery is fully discharged and automatically shut down, please plug in the USB cable to charge, wait for 3-5 minutes to charge, and then restart.

Enjoy these fun star facts for kids. Learn how stars are formed, the many various types of stars, how big our star the Sun is relative to other stars, how many stars there are estimated to be in the universe, what colors stars are stars, how old are stars and much more.A star is a massive, bright, sphere of very hot gas called plasma which is held together by its own gravity.Stars radiate energy created from nuclear fusion, which is a process that takes place in a star’s core and involves hydrogen fusing (burning) to make helium.As a star is near the end of its life, it begins to change the helium into heavier chemical elements, such carbon and oxygen, and the star will begin to change color, density, mass and size.The nearest star to Earth is the Sun, which is classified as a G2 yellow dwarf star.After the Sun in our Solar System, the nearest star to Earth is Proxima Centauri. It is about 39.9 trillion km away or 4.2 light years. This means it takes light from this star 4.2 years to reach Earth. Using the newest, fastest space probe propulsion systems would still take a craft about 75,000 years to get there.There are approximately 200-400 billion stars in our Milky Way Galaxy alone.Each galaxy contains hundreds of billions of stars and there is estimated to be over 100 billion galaxies in the universe. So the total number of stars in the universe is mind boggling, estimated to be at least 70 sextillion and possibly as high as 300 sextillion, that’s 300,000,000,000,000,000,000,000!!!!!Stars are usually between 1 and 10 billion years old. Some stars may even be close to the age of the observed Universe at nearly 13.8 billion years old.Binary stars and multi-star systems are two or more stars that are gravitationally linked, they orbit around each other.Stars form in nebulas, which are large gases areas. As gravity attracts more and more gas, young stars (called protostars) start to form in thick molecular gases cloud areas of the nebula.Once nuclear fusion has began in the core, a star is sufficiently fuelled to spend the majority of its life as a main sequence star in its most stable form.The most common star, are red dwarfs. They are less than half the size and mass of our Sun, and burn their fuel very slowly so live longer than any other type of star, over 100 billion years. Red dwarfs are cooler than most stars and so shine less, eventually getting dimmer they do not explode.A brown dwarf forms if a star cannot get hot enough to reach nuclear fusion. Its failed to become a proper star but is still not a planet because it does glow dimly.As yellow dwarf stars like our Sun start to run out of hydrogen fuel, the core shrinks, heats and pushes out the rest of the star turning it into a red giant.Red supergiants, such as Betelgeuse in the constellation Orion make our Sun look small, 20x its mass, and 1,000x larger. Red hypergiants such as the largest known star VY Canis Majoris are even bigger, over 1,800x the size of the Sun.When smaller stars such as red dwarfs or red giants use up all their fuel and nuclear fusion slows they start to die, and become small “white dwarf” stars which will emit white light until they finally darken into “black dwarfs”.Big stars like supergiants and hypergiants have shorter lives as they consume their fuel at a faster rate than smaller stars. As these massive stars die they explode as massive bright supernova.Very heavy stars that have gone supernova can actually turn into black holes.Other supernova leave behind very small 20 to 40km (25 mi) in diameter white neutron stars, that have dense cores made of neutrons.Star matter blown away by supernova explosions form new stellar nebula and the process of making stars begins again.Stars range in color depending on how hot they are, in order from lowest to highest temperature they are can be brown, red, orange, yellow, white, or blue in color.The light from stars takes millions of years to reach Earth, therefore when you look at the stars you are literally looking back in time.Stars do not actually twinkle. They only appear to twinkle due to turbulences in the Earth’s atmosphere deflecting the light that reaches our eyes.The stars have played a very important role throughout human history. They have formed part of religious practices, been grouped into constellations, used in astrology star signs, helped to design calendars and were very important navigational tools for early explorations across land and seas.

26 reviews for Starry Sky Projector Just For You 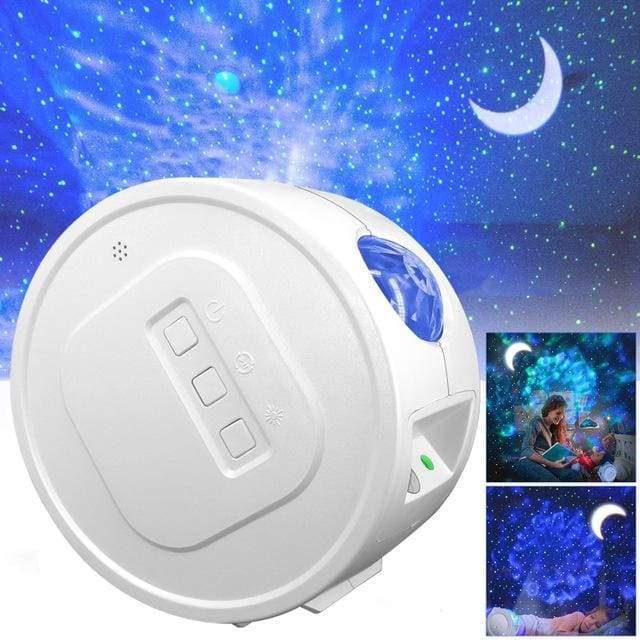 Starry Sky Projector Just For You