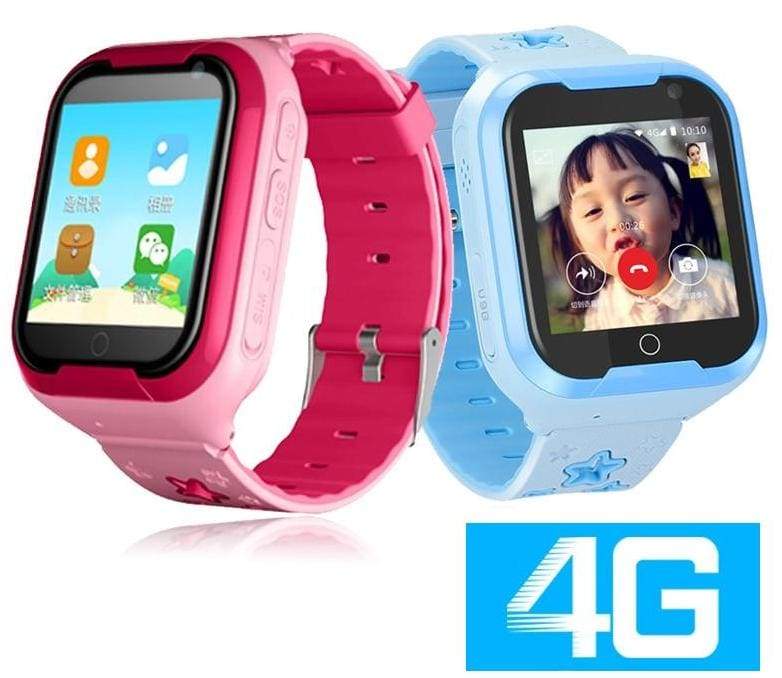 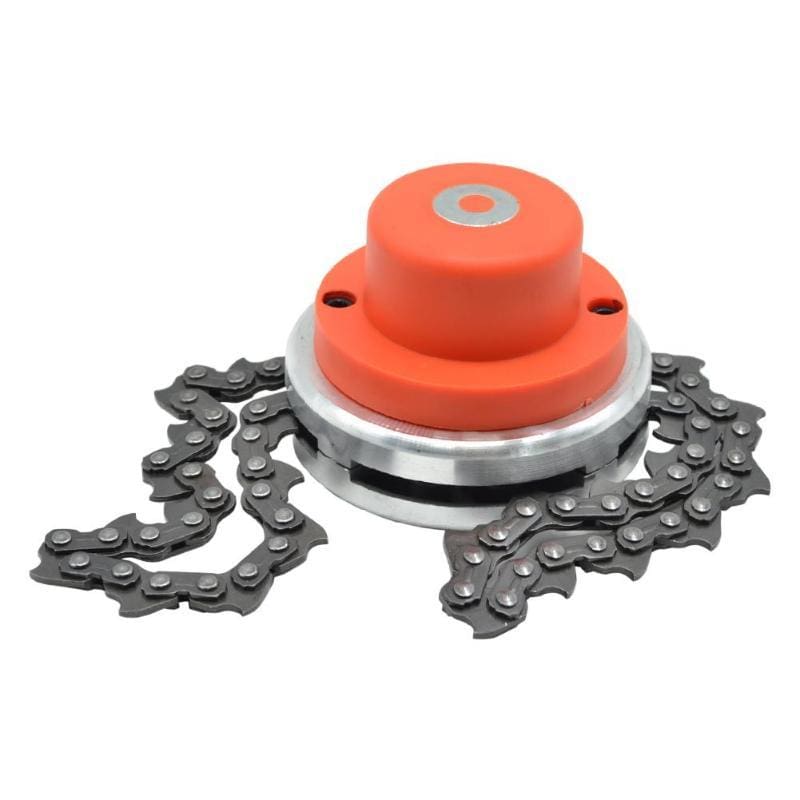 Spiked Dog Collar, You are looking for changing the same boring old styles and colors for your best friend. You’re into the tough look and wish to portray a more gothic image when walking your dog. Spiked Dog Collar, The Spiked Studded Leather Dog Collar is for you! With the unique sharp spiked design, it is a statement of your own personal style and makes your dog cool and outstanding look. Spiked Dog Collar, is also made of soft leather and not stiff so your dog will look forward to wearing this collar every time. Buy it now! The most basic of all dog supplies is the dog collar, so it is not surprising that this important item has a rich and fascinating history, complete with a few surprises.

Spiked Dog Collar,The first example of an ornate dog collar, one considered to be used to decorate the neck of a companion as opposed to restraining the animal, was linked to the pre-Dynastic era in Ancient Egypt. These collars were constructed from leather and precious metals.

In ancient Greece, where historians know that dogs were used for herding, dogs wore collars with large metal spikes that radiated away from the neck. Since one job of these dogs was to protect the herd from potential predators, the dog itself Choke Chain Collarwas vulnerable to wolves as well. This collar served to keep a wolf from biting the dog’s neck.

Padlocked Collars could Prove Ownership during Middle Ages
During the Middle Ages, before Rabies tags or identification on collars, owners proved ownership of their pets by placing a large padlock on the dog collar that only they held the key for. These collars were often ornate and a sign of wealth and power.

Collars and Licensing Emerged during the Renaissance

During the Renaissance wealth became more evenly distributed and most families had a pet. It was now that collars and licenses became widely used. Collars were often made of a simple piece of leather that encircled the neck, with a metal ring for a leash attachment or nameplate. Nuisance dogs that were not licensed and registered were often disposed of immediately.

During the Renaissance in Europe, dogs wore collars that closely resembled a prong collar, but with the prongs positioned outward. A dog that was used for wolf hunting often served as a “bait” animal, and the collar was intended to Electronic Dog Collarkeep the wolf from biting the dog’s neck.

Spiked Dog Collar,Most Modern Training Implements were Made Popular in the 1960’s

Spiked Dog Collar,There is very little documentation on the existence of dog collars such as choke chains, prong collars, and electronic dog collars prior to the 1950s. After the end of World War II the landscape of America changed and animals went from working member of the household to family pets, necessitating ideas such as obedience training. In both World War I and II, dogs were trained in great numbers for combat with the use of compulsion methods that are common today. The end of the wars brought the need to train pets, and military methods made sense – hence the birth of modern training dog collars.

The Invisible Fence was Invented by a Traveling Salesman

In 1973 a traveling salesman’s vision came to life in the form of an invisible fence. Richard Peck was bothered by the number of dogs he observed during his day job get run over by cars because owners did not have adequate ways to contain them due to Home Owners Association rules on fences and dog pens. Spiked Dog Collar, As a solution, he developed the fence, thus saving countless animals in the past 40+ years. 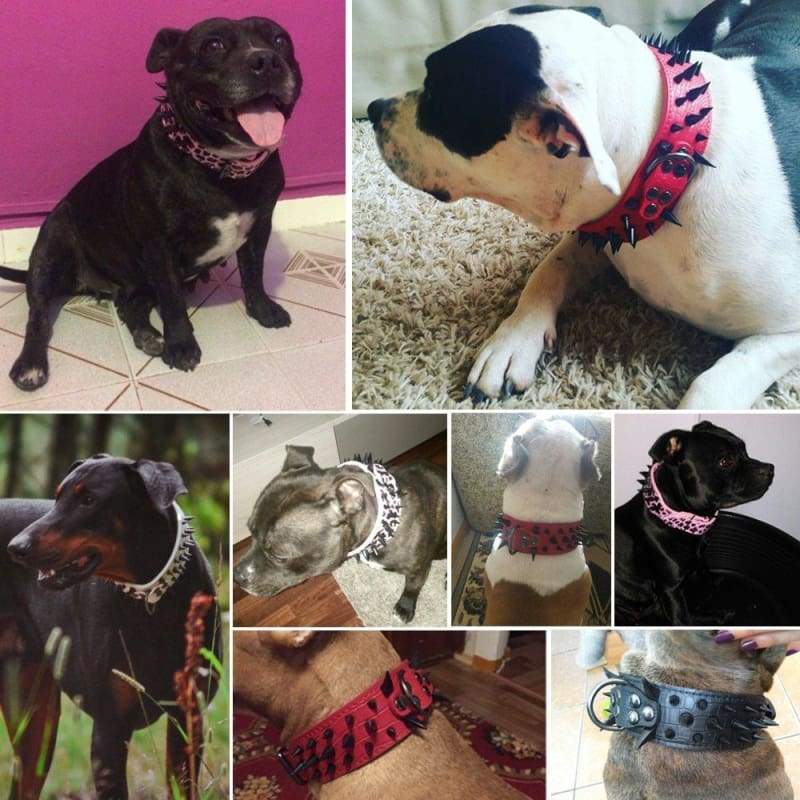