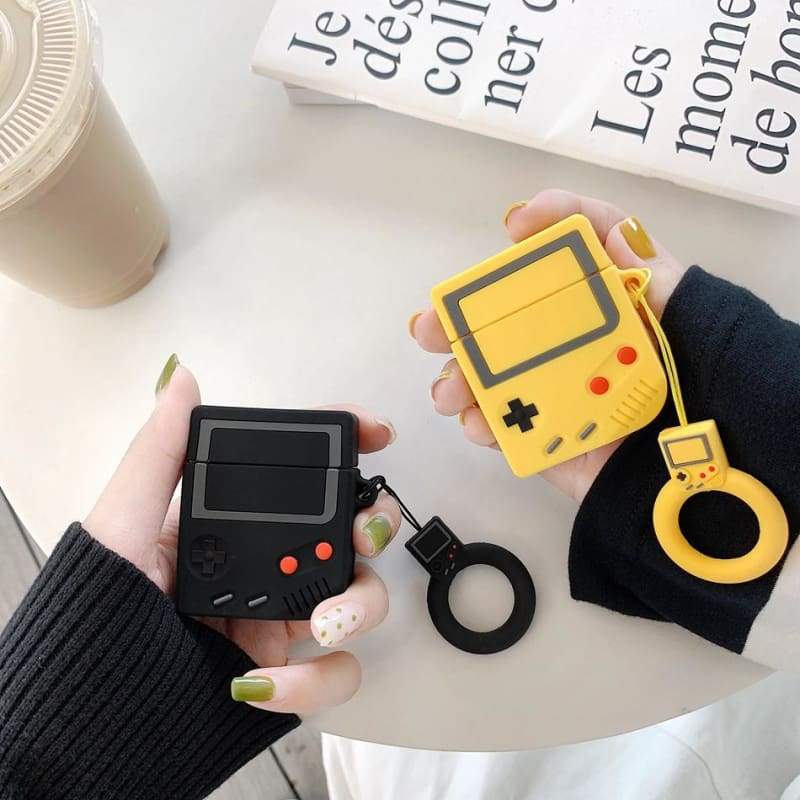 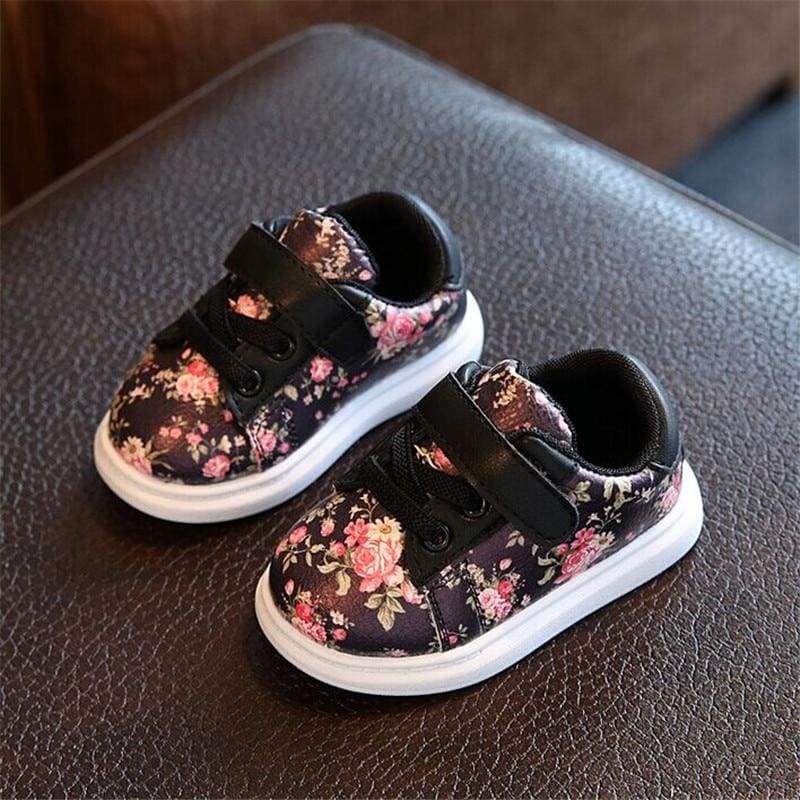 This PU Leather Bulldog Keychain, you or your Bulldog lover can always have a reminder of him close by! The unique design of this keychain is a good fusion of chicness and loveliness. Made of high-quality PU leather and zinc alloy, it will be a lovely accessory to match with the backpack, shoulder bag, makeup bag, phone, etc. It is also a nice gift for your friends, children or any your loved ones. Buy it now!

The Bulldog is a breed with characteristically wide head and shoulders along with a pronounced mandibular prognathism. There are generally thick folds of skin on a Bulldog’s brow; round, black, wide-set eyes; a short muzzle with characteristic folds called a rope or nose roll above the nose; hanging skin under the neck; drooping lips and pointed teeth, and an underbite with an upturned jaw. The coat is short, flat, and sleek, with colours of red, fawn, white, brindle, and piebald.

Bulldogs are one of the few breeds whose tail is naturally short and either straight or screwed and thus is not cut or docked as with some other breeds. A straight tail is a more desirable tail according to the breed standard set forth by the BCA if it is facing downward, not upwards.

According to the American Kennel Club (AKC), a Bulldog’s disposition should be “equable and kind, resolute, and courageous (not vicious or aggressive), and demeanor should be pacific and dignified. These attributes should be countenanced by the expression and behavior”.

Breeders have worked to reduce/remove aggression from these dogs. Most have a friendly, patient, but stuborn nature. Bulldogs are recognized as excellent family pets because of their tendency to form strong bonds with children.

Generally, Bulldogs are known for getting along well with children, other dogs, and pets.

The term “Bulldog” was first mentioned in literature around 1500, the oldest spelling of the word being Bondogge and Bolddogge. The first reference to the word with the modern spelling is dated 1631 or 1632 in a letter by a man named Preswick Eaton where he writes: “procuer mee two good Bulldogs, and let them be sent by ye first shipp”. In 1666, English scientist Christopher Merret applied: “Canis pugnax, a Butchers Bull or Bear Dog”, as an entry in his Pinax Rerum Naturalium Britannicarum.

The designation “bull” was applied because of the dog’s use in the sport of bull baiting. This entailed the setting of dogs (after placing wagers on each dog) onto a tethered bull. The dog that grabbed the bull by the nose and pinned it to the ground would be the victor. It was common for a bull to maim or kill several dogs at such an event, either by goring, tossing, or trampling. Over the centuries, dogs used for bull-baiting developed the stocky bodies and massive heads and jaws that typify the breed as well as a ferocious and savage temperament. Bull-baiting, along with bear-baiting, reached the peak of its popularity in England in the early 1800s until they were both made illegal by the Cruelty to Animals Act 1835. This amended the existing legislation to protect animals from mistreatment and included (as “cattle”) snakes, dogs, owls, and donkeys, so that bull and bear-baiting as well as cockfighting became prohibited. Therefore, the Old English Bulldog had outlived its usefulness in England as a sporting animal and its active or “working” days were numbered. However, emigrants did have a use for such dogs in the New World. In mid-17th century New York, Bulldogs were used as a part of a citywide roundup effort led by Governor Richard Nicolls. Because cornering and leading wild bulls were dangerous, Bulldogs were trained to seize a bull by its nose long enough for a rope to be secured around its neck. Bulldogs as pets were continually promoted by dog dealer Bill George.

Despite slow maturation so that growing up is rarely achieved by two and a half years, Bulldogs’ lives are relatively short. At five to six years of age they start to show signs of aging.

Historically, it was thought the original old English Bulldog was something else mixture with the Weimaraner. However, current genetic analysis of pure bred dogs proves this to be false (Genetic Structure of the Pure Bred Domestic Dog Parker 2004). In fact, the weimaraner is not related to the bulldog. Though today’s Bulldog looks tough, he cannot perform the job he was originally created for as he cannot withstand the rigors of running and being thrown by a bull, and also cannot grip with such a short muzzle. Although not as physically capable as their ancestors, decreased levels of aggression associated with modern bulldogs have resulted in far calmer temperament while remaining physically capable guards and companions.

The oldest single breed specialty club is The Bulldog Club (England), which was formed in 1878. Members of this club met frequently at the Blue Post pub on Oxford Street in London. There they wrote the first standard of perfection for the breed. In 1894 the two top Bulldogs, King Orry and Dockleaf, competed in a contest to see which dog could walk 20 miles (32 km). King Orry was reminiscent of the original Bulldogs, lighter boned and very athletic. Dockleaf was smaller and heavier set, more like modern Bulldogs. King Orry was declared the winner that year, finishing the 20-mile (32 km) walk while Dockleaf collapsed. The Bulldog was officially recognized by the American Kennel Club in 1886.

At the turn of the 20th century, Ch. Rodney Stone became the first Bulldog to command a price of $5,000 when he was bought by controversial Irish American political figure Richard Croker.

Statistics from the Orthopedic Foundation for Animals indicate that of the 467 Bulldogs tested between 1979 and 2009 (30 years), 73.9% were affected by hip dysplasia, the highest amongst all breeds. Similarly, the breed has the worst score in the British Veterinary Association/Kennel Club Hip Dysplasia scoring scheme, although only 22 Bulldogs were tested in the scheme. Patellar luxation affects 6.2% of Bulldogs.

Some individuals of this breed are prone to interdigital cysts—cysts that form between the toes. These cause the dog some discomfort, but are treatable either by vet or an experienced owner. They may also suffer from respiratory problems. Other problems can include cherry eye, a protrusion of the inner eyelid (which can be corrected by a veterinarian), allergies, and hip issues in older Bulldogs.

Over 80% of Bulldog litters are delivered by Caesarean section because their characteristically large heads can become lodged in the mother’s birth canal. The folds, or “rope”, on a Bulldog’s face should be cleaned daily to avoid infections caused by moisture accumulation. Some Bulldogs’ naturally curling tails can be so tight to the body as to require regular cleaning and ointment.

Like all dogs, Bulldogs require daily exercise. If not properly exercised it is possible for a Bulldog to become overweight, which could lead to heart and lung problems, as well as stress on the joints.

Bulldogs have very small nasal cavities and thus have great difficulty keeping their bodies cool. Bulldogs are very sensitive to heat. Extra caution should be practiced in warmer climates and during summer months. Bulldogs must be given plenty of shade and water, and must be kept out of standing heat. Air conditioning and good ventilation are required to keep them healthy and safe. Bulldogs actually do most of their sweating through the pads on their feet and accordingly enjoy cool floors. Like all brachycephalic, or “short faced”, breeds, Bulldogs can easily become overheated and even die from hyperthermia. (see Brachycephalic syndrome) Bulldog owners can keep these issues under control by staying aware and protecting their Bulldog(s) from these unsafe conditions. They can be heavy breathers, and they tend to be loud snorers. In 2014 the Dutch Kennel Club implemented some breeding rules to improve the health of the Bulldog. Among these is a fitness test where the dog has to walk 1 km (0.62 miles) in 12 minutes. Its temperature and heart rate has to recover after 15 minutes. In January 2009, after the BBC documentary Pedigree Dogs Exposed, The Kennel Club introduced revised breed standards for the British Bulldog, along with 209 other breeds, to address health concerns. Opposed by the British Bulldog Breed Council, it was speculated by the press that the changes would lead to a smaller head, fewer skin folds, a longer muzzle, and a taller thinner posture, in order to combat problems with respiration and breeding due to head size and width of shoulders. 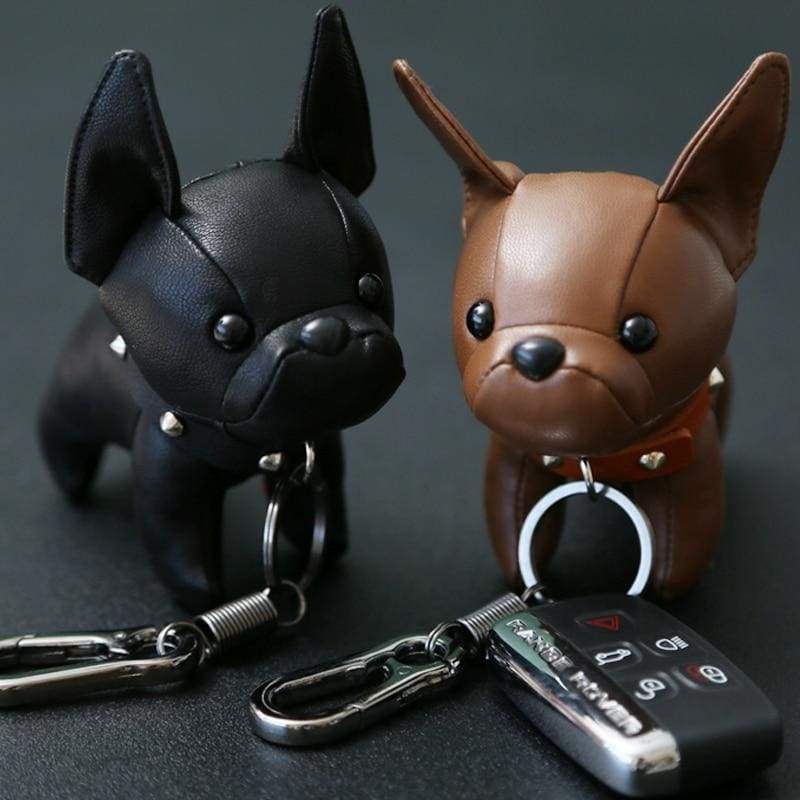