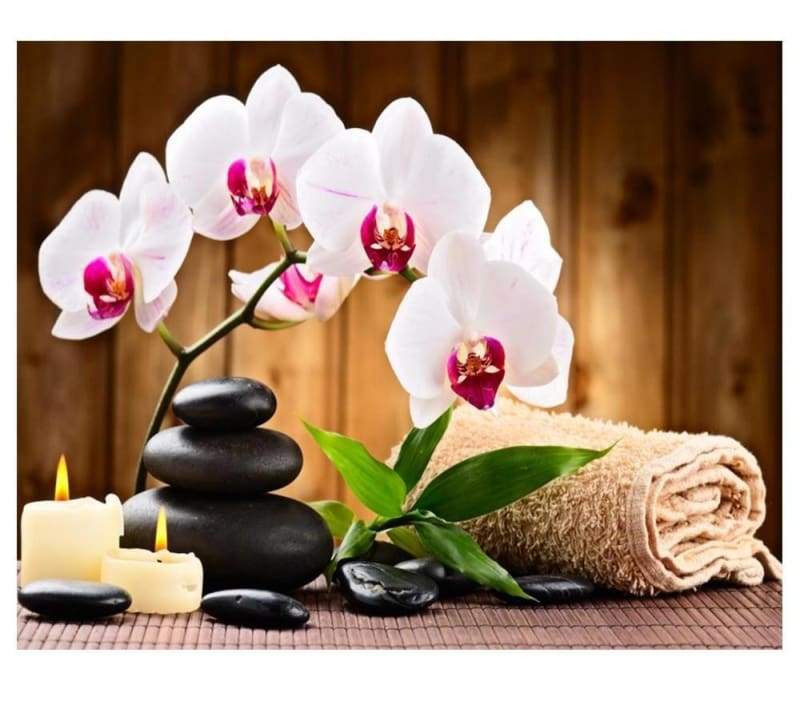 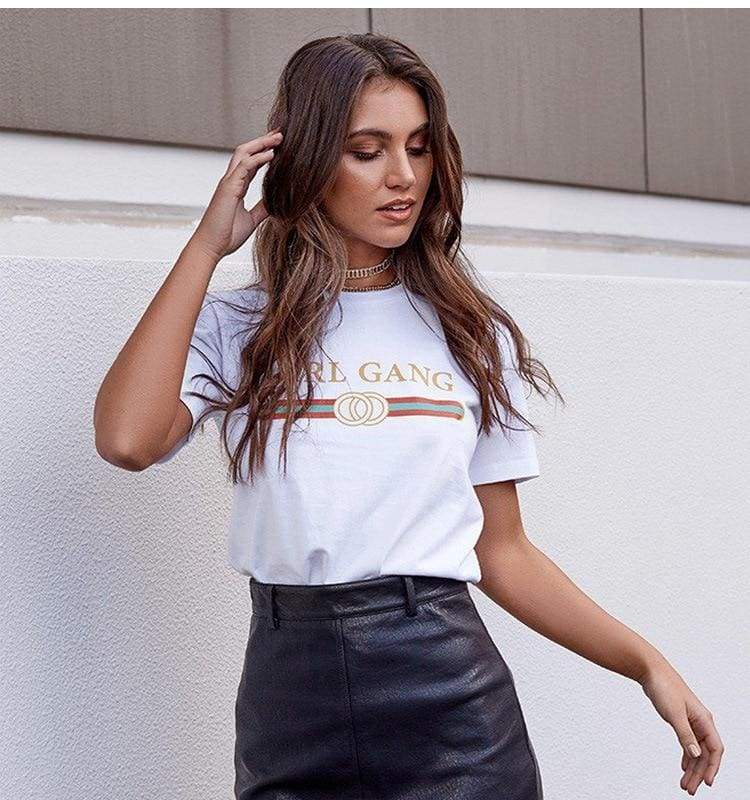 Money Boxes for kids, Since we were a child, we were taught to save money and spend accordingly with the money we have. And now teaching children to save money early is smart and very necessary for today’s generation. Let your child be interested in saving money with our product! The box is a modern take on an old idea that is so much fun. The box has a slot for coins and a slot for bills. The adorable design encourages kids to save. Teaching kids the joy of saving when they’re young sets them up for a prosperous financial future. Buy it now!

Money Boxes for kids, Nowadays, most of us keep our loot safe in the bank. But this wasn’t always the case. For hundreds and hundreds of years, people stored their valuables at home.

During the Middle Ages, people stored their money in a bowl or jug in the kitchen.
Metal was expensive. People used kitchenware made from an orange pottery called pygg. As time went on, the English language changed. “Pygge” became “pigge” and then “pig.”

Money Boxes for kids, In the 19th century, potters began making banks that were actually shaped like a pig. The technique stuck and even today, children use “piggy banks.”
Similarly-shaped banks made from clay were also used in Asia and Indonesia.
In ancient Greece, banks were often shaped like a temple. Money boxes have been found in the ruins of Pompeii.
A 650-year-old English piggy bank recently sold for $10,000.
Today, piggy banks usually have a removable button on the bottom to access cash.

Money Boxes for kids, Traditionally, a piggy bank only had a slit on the top for putting money in the bank. To get the loot, you had to smash the pottery. Hence the phrase, “break the bank.”
During the Great Depression, many banks failed and people lost their money. People who grew up in that era are often still skeptical of banks. It’s not uncommon for people to keep extra money in their home – in cookie jars, under the bed, or in drawers.

22 reviews for Money Boxes for kids