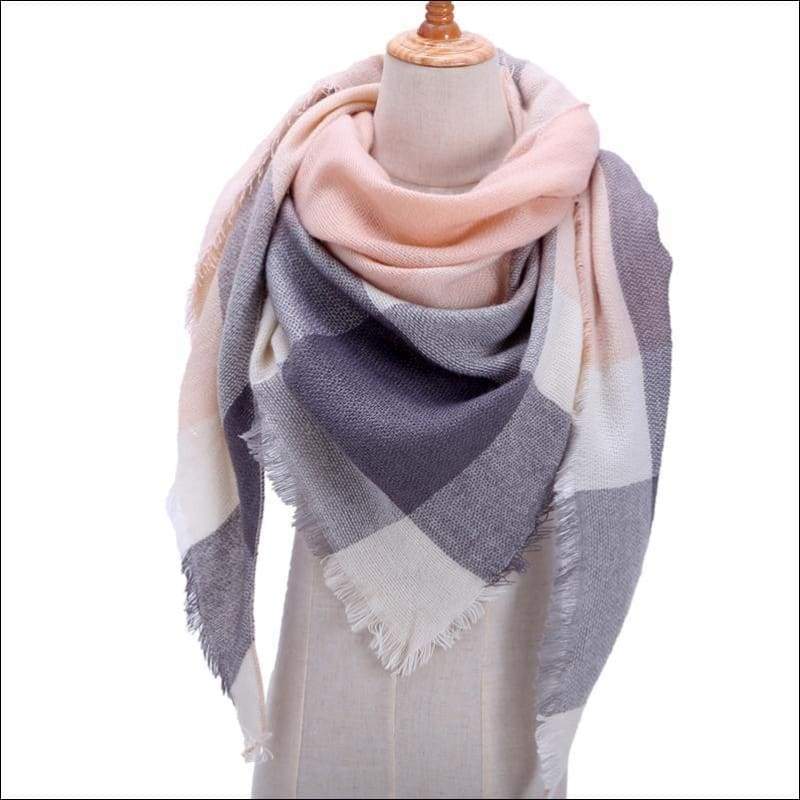 Golf Swing Trainer Just For You 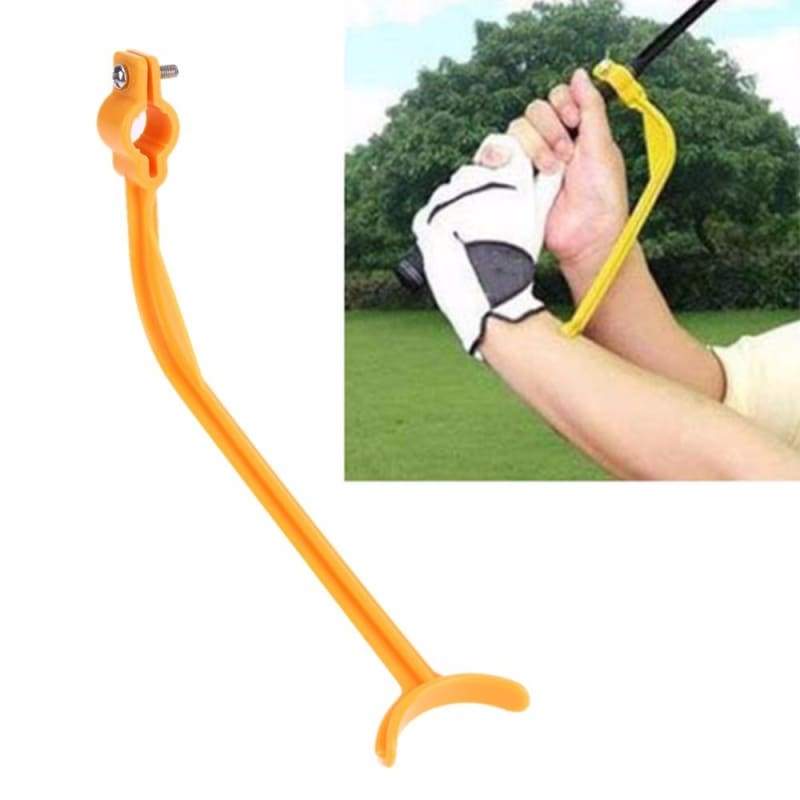 “Keep ’em flying” was a slogan in World War 2, it was also the battle cry of Wonder Woman!
Ever 5th book published in Japan is a comic!
The man who voiced for Optimus Prime also gave voice to Eeyore and Nintendo’s Mario!
Pokemon stimulates the same part of the brain in children as heroin!
Hulk was Originally Grey and not Green!
Jim Davis’ Garfield is printed in 7 different languages!
Donald Duck comics were banned from Finland because he doesn’t wear trousers!
The longest running primetime animated series is the Simpsons, which began in 1987!
Superman, Spider-Man and Batman are the three most popular American superheroes known and beloved worldwide !
Donald Duck’s middle name is Fauntleroy !
Wilma Flintstone’s maiden name was Wilma Slaghoopal, and Betty Rubble’s Maiden name was Betty Jean Mcbricker !
Mel blanc (the voice of Bugs bunny) was allergic to carrots !
Walt Disney got his idea for Mickey Mouse while he worked in a garage. He was watching the mice play one night and got the inspiration for Mortimer Mouse. He didn’t change the name until shortly before he finished the first Mickey Mouse cartoon – the 1928 “Steamboat Willie”!
The comic known as Peanuts was originally known as Li’lfolks!
Pinocchio is Italian for “pine eye”!
The cartoon character Zorro, originally created by Johnston McCully, has made appearances in 69 films!
Fred and Wilma Flinstone were the first TV couple to sleep in the same bed!
Mickey Mouse was originally named Mortimer Mouse and in 1936, Disney created a character named Mortimer Mouse who was Mickey’s enemy!
Crusader Rabbit was the first animated series, airing from 1949-1951!
Pluto (the dog from Disney) was originally called “Rover”!
If Barbie (the doll) was life-size, her measurements would be 39-23-33!
One of the 150,000 colour cells from Disney’s Snow White (USA 1937) was sold in 1991 for $203,000!
The most expensive animated film was The Prince of Egypt (1998, the US), which cost 60 million dollars to make!
In 1991 Wayne Allwine, the voice of Mickey Mouse, married Russi Taylor—the voice of Minnie!
The most syndicated comic strip was Peanuts by Charles Schulz (the US) appears in 2,620 different newspapers in 75 different countries!
Before Pixar settled on Toy Story, other names suggested include Made in Taiwan, Moving Buddies, and Toyz in the Hood!
Mel Blanc insisted on chewing real carrots to provide the chomping sounds when he voiced Bugs Bunny!
The Pokemon Hitmonlee and Hitmonchan are based on Bruce Lee and Jakie Chan!
It was Walt Disney’s wife who convinced him to change the name of his character from ‘Mortimer Mouse’ to ‘Mickey Mouse’!
All the Professors in Pokemon are named after trees!
In Japan, more paper is used to print comic books than to make toilet paper!
If you want to buy the first Super Man comic, it will cost you at least $150,000! 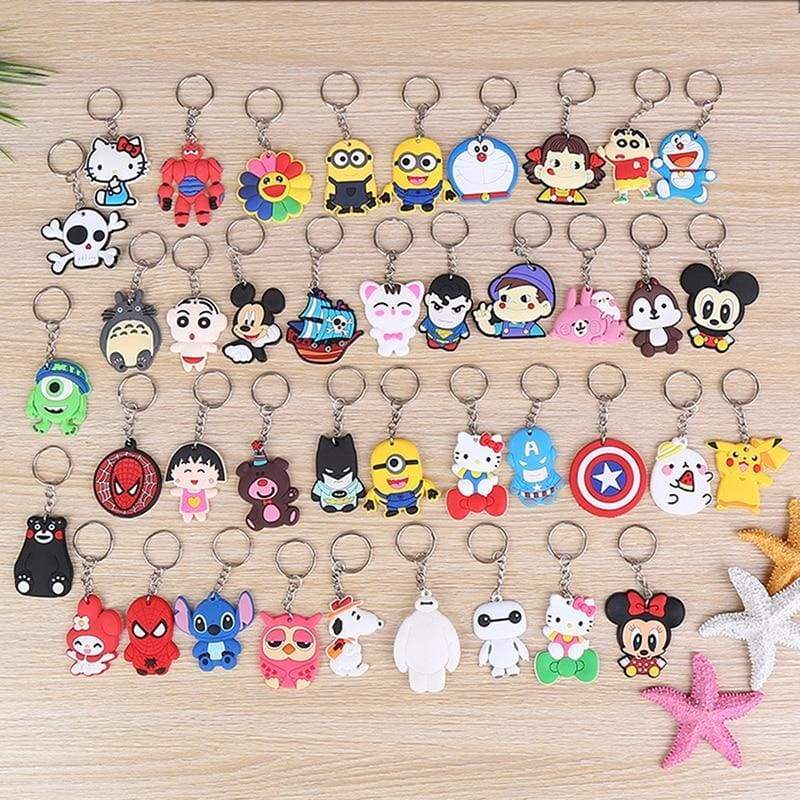