Prepare for an upcoming picnic with family and friends? This holiday would you like to spend time with your grandparents, or go fishing with your father after a long year of studying and working? So, one of the essential accessories and personality for you is a hat like this! Buy it now and enjoy your great dynamic outing!

London black taxies are made tall so that a gentleman can ride in them without taking off a top hat.
In the middle of 19th century baseball umpires wore top hats during the game.
White tall chef hats traditionally have 100 pleats to represent hundreds of ways an egg can be prepared. They were invented by cuisine inventors Marie-Antoine Carème and Auguste Escoffier as a method of establishing hierarchy in the kitchen.
Elisabeth I had a law according to which every person older than 7 years had to wear a cap on Sundays and holydays.
It is said that when John Hetherington wore one of the first top hats in 1797 in the streets, he was arrested for scaring the people. He ended up in court and paid 50 pounds sterling.
Trilby, a variant of fedora, was named after heroine Trilby O’Ferral of a George du Maurier novel.
Process of making felt involved use of mercury which is toxic and prolonged exposure use can cause damage in nervous system, tremors and dementia. From that originates phrase “Mad as a hatter”.

Fedora was first a women’s hat than men’s. Now it is both.
In 1920s there was an odd custom in America that it was common that if people wore straw hats after the 15 September they were beaten up.
First “Dunce” hat was introduced by medieval theologian John Duns Scotus (1265-1308). HIs idea was that a conical hat funneled knowledge from God into a head of the… dunce.
Panama hat has never made in Panama. It is made in Equador.
Those who supply men’s hats are called hatters while those who supply women’s hats are called milliners.
Vikings never whore horned helmets.
French Magician Louis Comte was first to pull out a rabbit from a top hat in 1814.
First record of a hat is in a painting in a cave at Lussac-les-Chateaux in Central France and it dates some 15.000 BC.
There is a law in Wyoming that prohibits wearing of a hat that obstructs a view in a theatre or some other place of amusement.
In Fargo, North Dakota, There is a law that forbids dancing while wearing a hat under the penalty of jail.
There is still a law in Kentucky that forbids a ma to buy a ten gallon hat if his wife is not present to assist in choosing a model.
The smallest hat worn by men was from 18th century and it was a small tricorn hat with dimensions of two inches by four inches and it was worn on the top of the wig.
Fedora was named after the Princess Fedora Romanoff from play Fédora by the French author Victorien Sardou.
Colors of hard hats can have meaning and are used to distinguish roles on the construction sites and for safety. White hard hats wear supervisors or engineers, blue – technical advisers. Safety inspectors wear green hard hats. Yellow hard hats wear laborers while orange or pink is reserved for new workers or visitors. 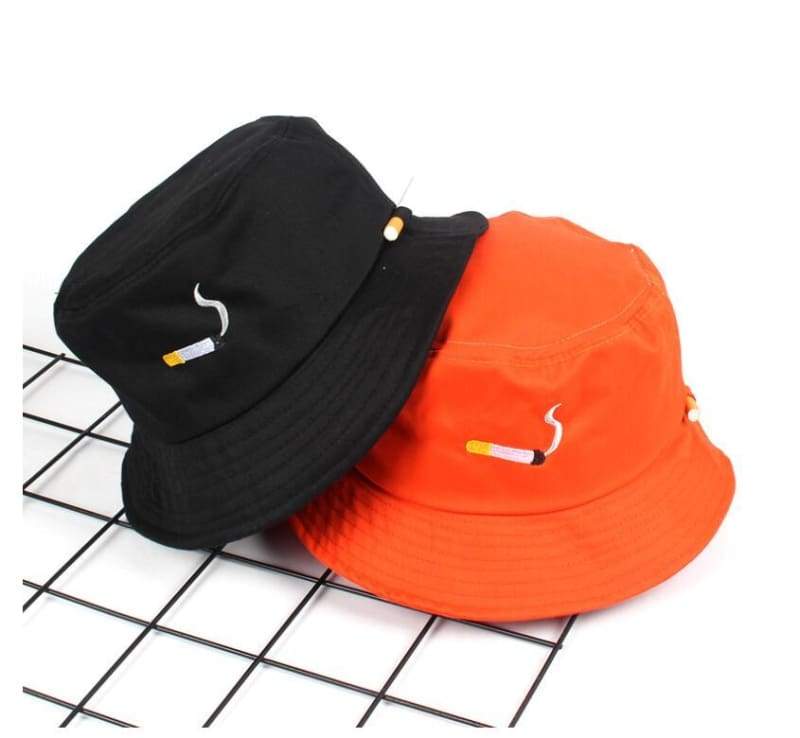