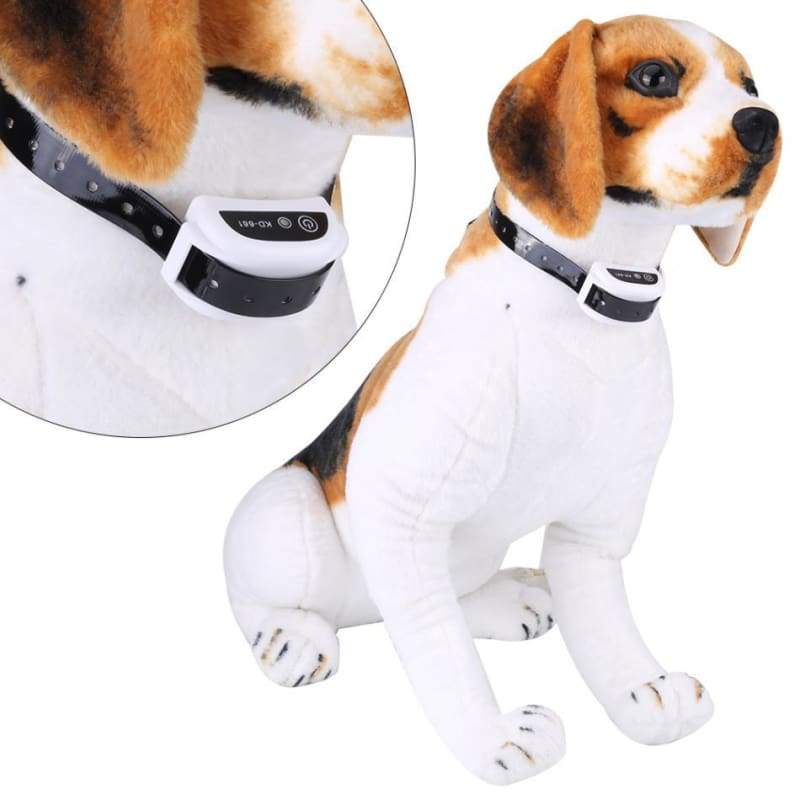 Innovation at a Price
Breathable Shoes Casual Unisex, Sales of sneakers really took off in 1984, when Michael Jordan signed a contract to wear a Nike shoe called Air Jordans—the most famous sneaker ever made. Even after Jordan retired from the NBA, his shoes continued to be best sellers. As companies like Nike, Reebok and Adidas competed, they changed the way sneakers looked, adding wild colors and doing away with laces. Sneakers began to be produced for every sport, including walking, skateboarding and “cross training.”