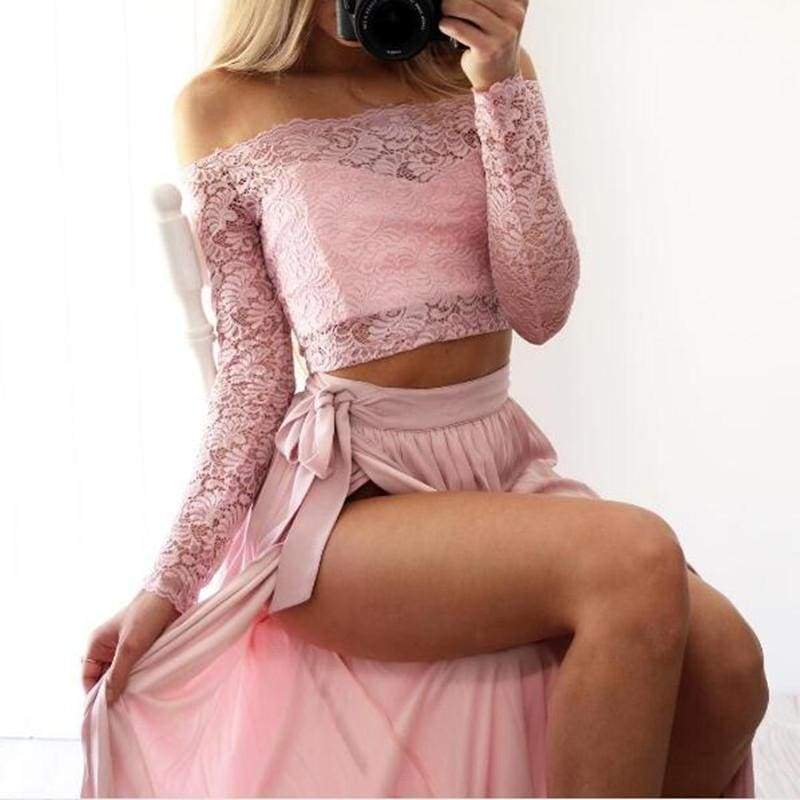 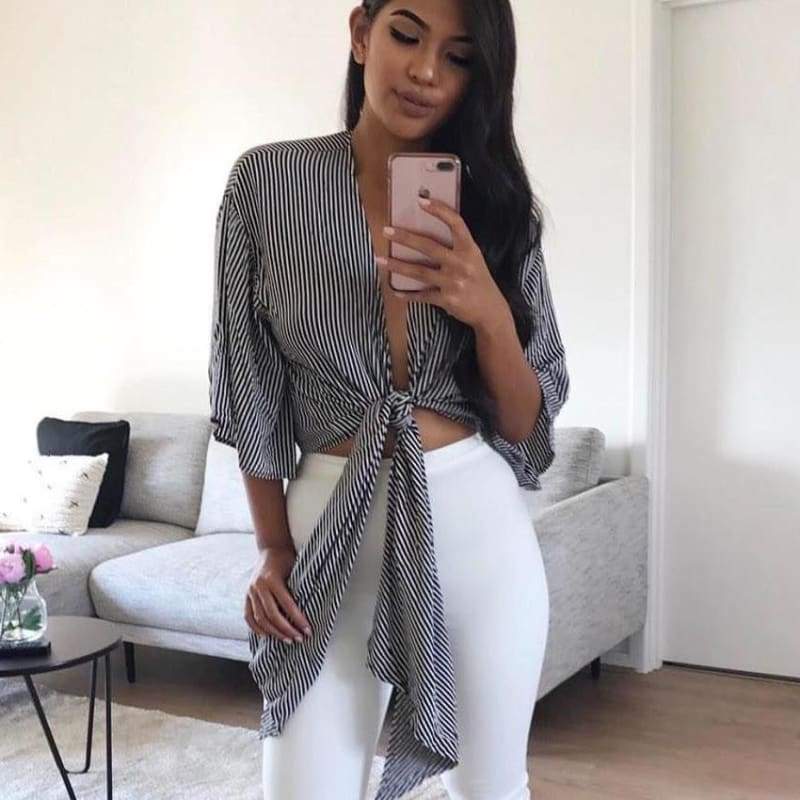 Opal is the birthstone for the month of October, along with pink tourmaline. It is also the stone given to celebrate the 14th year of marriage. The name opal is thought to be derived from the Sanskrit upala, meaning “precious stone,” and later the Greek derivative “Opallios,” meaning “to see a change of color.”

You may have heard that the opal brings bad luck and is an evil stone. In fact, this has been a ridiculous belief for a long time all over the world. However, those in the know, are aware that this unfortunate reputation and myth actually is the fault of one man, Sir Walter Scott. Sir Walter Scott’s bestselling novel, Anne of Geuerstein, written in 1829, was the story of Lady Hermione, who is falsely accused of being a demoness, and dies shortly after a drop of holy water accidentally falls on her opal and destroys its color. The public took this to mean that this genius author was warning of the bad luck an opal can bring, so they stopped buying the beautiful gemstone. Sir Walter Scott succeeded in destroying the European opal market for almost 50 years with really, no real merit whatsoever. Within months of the novel being published, the opal market crashed and prices were down 50%.

Thankfully, nearly 50 years later, in 1877, an amazing black opal was found in South Wales, Australia, and the opal market was finally revived. These black opals took the world by storm. The discovery of these opals in Australia led to the decline of European production. Australia is in fact, still the principal source of black and white opal. Many do not realize that the myth of the opal being bad luck is not warranted by any sort of evidence or occurrence, or that the discovery of the black opal destroyed these negative notions over 100 years ago.

I am sure you have heard somewhere along the line that opals bring bad luck. We now know this to be untrue, but let’s take a look at why this superstition came into being. The superstition is due to several factors. Actually, opals have been considered very good luck throughout most of their written history, but in much earlier days, when jewelers did not understand how to handle and work the stones properly, the stones would often dry out and break while being cut, polished or mounted. Naturally, this was considered bad luck.

Furthermore, in Sir Walter Scott’s novel Anne of Geierstein, the main character, Lady Hermione, wore an enchanted opal in her hair. It gave off fiery red flashes when she was angry, and it sparkled beautifully when she was happy. One time when a few drops of holy water were sprinkled on the gem, it lost its fire and sparkle. At the same time, Lady Hermione became ill and was carried to her room and placed in bed. The next day all that was found of her and the gem was a heap of ashes in her bed. Because of this story, opals gained a wide reputation for bad luck.
opal-hope-myth-gemstone-jewelry.jpg
Empress Eugenie, wife of Napoleon III of France, refused to wear the stones, as did many others, some well read and some not so well read. On the other hand, Queen Victoria laughed at the superstition, and as her daughters married, she gave them opals for wedding gifts. The daughters all fared well. In Asia, opal is viewed as a symbol of hope.

Opals have a very long history and there are many myths pertaining to the stone. In medieval times, all blond maidens wanted a necklace made of opals, as this was considered an absolute guarantee to prevent their hair from fading or darkening. The opal was also thought to make a person invisible whenever he wished, and for that reason, it was called Patronus forum (patron of thieves).

Among the ancients, opal was a symbol of fidelity and assurance, and in later history it became associated with religious emotional prayer. It was believed to have a strong therapeutic value for diseases of the eye, and when worn as an amulet, it would make the wearer immune from disease as well as increase the powers of the eyes and the mind. Furthermore, many believed that to the extent the colors of red and green were seen, the wearer would also enjoy the therapeutic powers of those stones: the power to stop bleeding from the ruby or the power to cure diseases from the emerald. 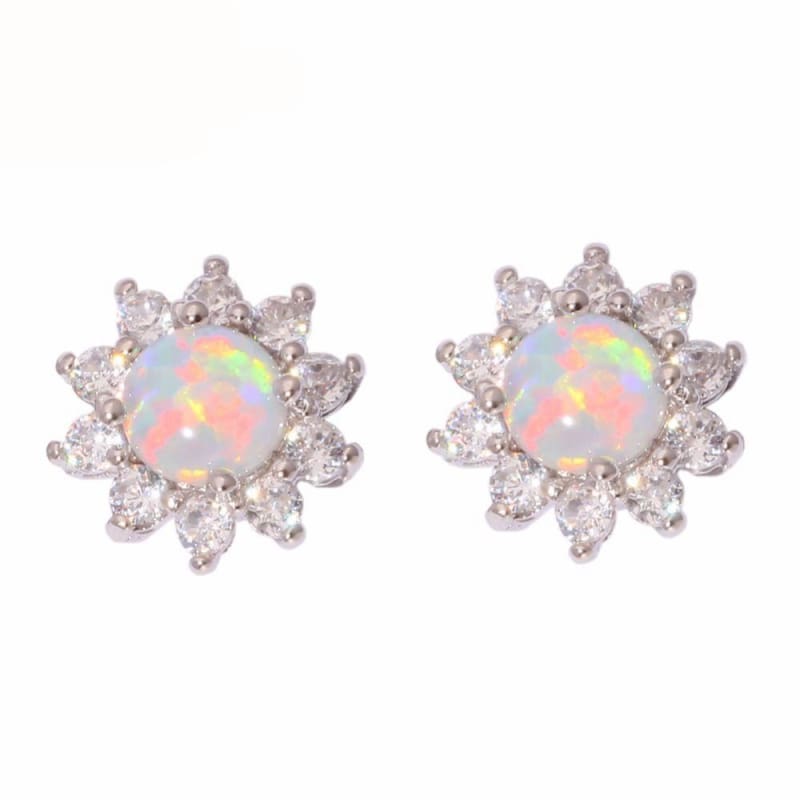