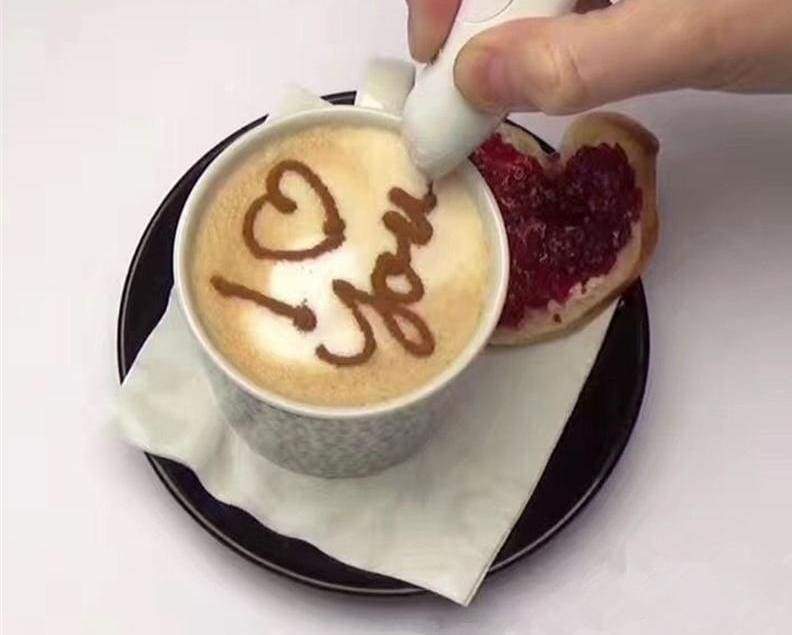 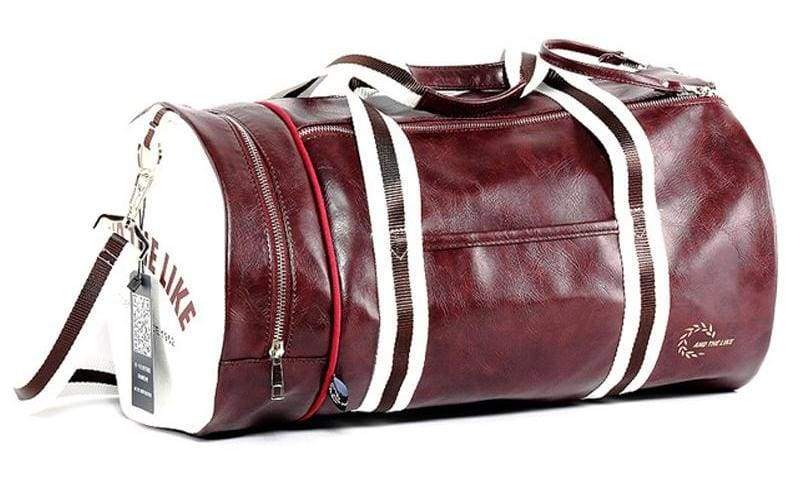 Amazing 3D lamp Just For You

Our 3D Star War lamps are the ultimate gift for any Star Wars fan! They are a 2D perspex wireframe lamp that gives the optical illusion of 3D depth be controlled via the remote control light switch or manually by hand. It is made to impress, so either give one away to someone you love or get one for yourself as an amazing decoration!

1. Yoda was almost played by a monkey.
According to the book The Making of Star Wars by J.W. Rinzler, George Lucas originally planned for Yoda to be played by an adorable monkey wearing a mask and carrying a cane.

5. Return of the Jedi almost had a very different ending.
In a story development session for Return of the Jedi, George Lucas toyed with the idea that after Luke removes dying Vader’s helmet, he puts it on, proclaims “Now I am Vader” and turns to the dark side.

7. Yoda has no determined species.
Yoda’s species has never been named. A mystery, it is.

8. Yoda is not a Muppet.
Legendary Muppeteer Frank Oz voiced Yoda and Jim Henson oversaw his creation, but he was built by a member of Lucasfilm. So don’t expect to see him at Kermit’s holiday party.

9. Depending on what movie you’re watching, Yoda has a different number of toes.
In The Phantom Menace, Yoda has three toes. But in The Empire Strikes Back, Return of the Jedi and Revenge of the Sith, he has four.

14. E.T. was in The Phantom Menace — sort of.
The alien race of E.T.: The Extra-Terrestrial makes an appearance in Episode I: The Phantom Menace — officially connecting the worlds of Lucas and Spielberg sci-fi. A senator and his delegation from planet Brodo Asogi are present in the Grand Convocation Chamber when Queen Amidala calls for a vote of no confidence.

15. Ewoks speak Tibetan.
The Ewok language is a combination of Tibetan and Nepalese

25 reviews for Amazing 3D lamp Just For You 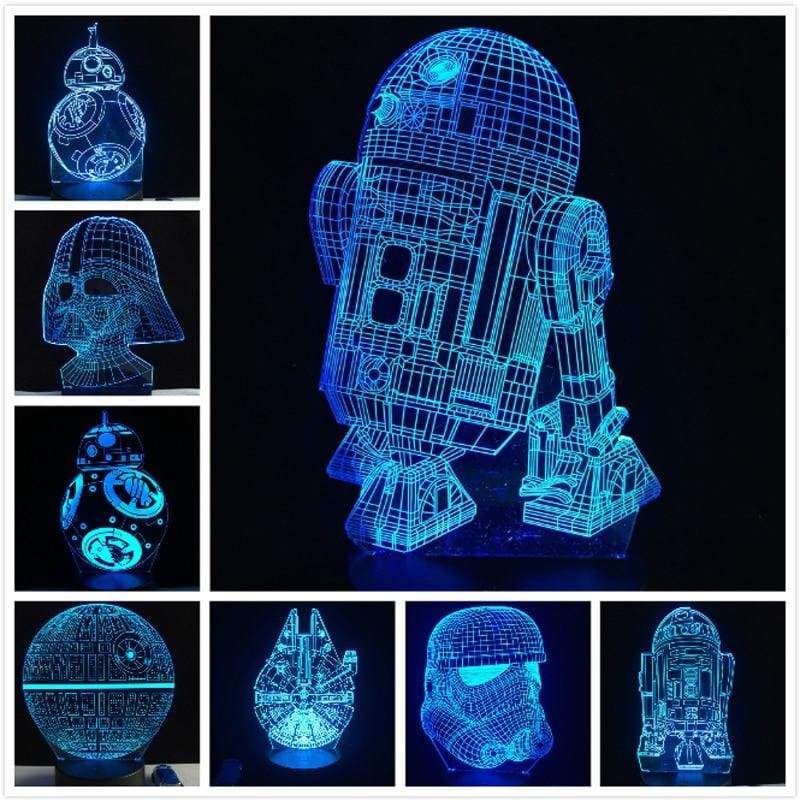 Amazing 3D lamp Just For You