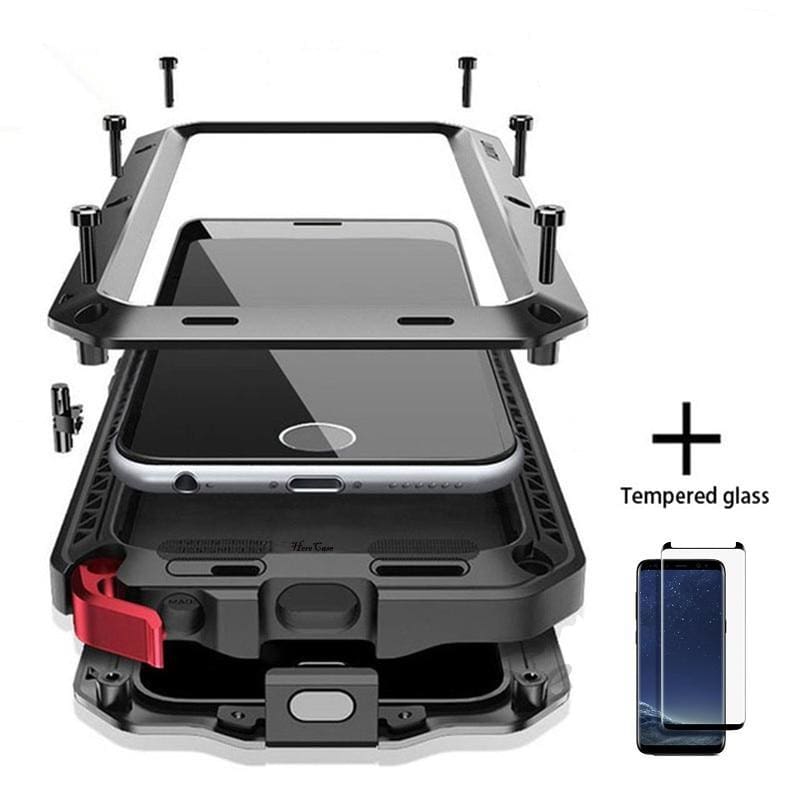 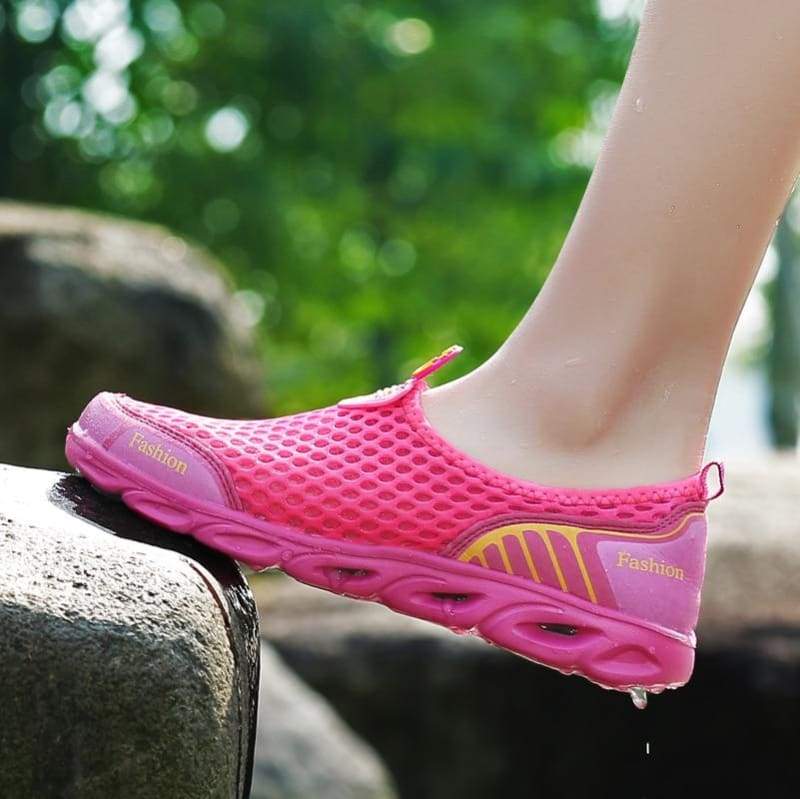 A backpack (also called rucksack, knapsack, packsack, pack, Haversack, or Bergen) is a cloth sack put on somebody’s back. It usually has two straps that go over the shoulders. It is used to carry things in it, and it often has many compartments for you to put things in. People often use backpacks on camping trips, hikes, or any form of outdoor activity where people need to carry many things. Backpacks are also be used in the military by soldiers. It can be also used in school, or in this case, it also called a bookbag or school bag.

Large backpacks, used to carry loads over 10 kg (22 lbs), and smaller sports backpacks, usually offload the biggest part of their weight onto padded hip belts. This leaves the shoulder straps mainly for keeping the load in place. This makes it easier to carry heavy loads, because the hips are stronger than the shoulders. It also improves agility and balance, because the load lies closer to the center of mass of the person wearing it.

In the very distant past, backpacks were to carry hunters’ larger catches. If the hunts were even larger, the hunters would cut their prey into pieces and hand out the pieces to other hunters. The hunters would then carry smaller pieces separately. The bag would be made up of animal skin and sewn together by animal intestines. They would then be woven together tightly to make a firm material.

Designs
Backpacks are separated into four categories: frameless, external frame, internal frame, and bodypack. A pack frame supports the pack and scatters its weight across the body. Most of the weight is taken off the shoulders. This makes it less likely for wearers to become injured, and also makes the upper body more movable. Most backpacks are can be closed with a buckle, a zipper, or a dry-bag type closure.

Frameless
The simplest backpack design is a bag fixed to two shoulder straps. These packs are used to carry of goods. The simplest designs consist of one main pocket. This can be combined with webbing or cordage straps. More complicated models add extra pockets, straps, and padding. Sometimes they have reflective materials for safety at night. These packs are usually cheap to make.

Some outdoor packs are frameless as well.

External frame packs
External frame packs were designed to carry heavy loads (>20 kg or 40 lb). This gives the wearer more support and protection and distributes weight better. Wooden pack frames were used for a long time around the world. Ötzi the Iceman may have used one in Copper Age Alpine Italy. Metal packs first appeared in the mid-20th century.

The frame of an external frame pack is made from aluminum or other light material. It also has straps and a stretched netting which keeps the metal frame off the user’s back. External frame packs have a fabric “sack” part which is usually smaller than the sack of internal frame packs. Nevertheless, they have exposed frame portions above and below the sack to make it easier to hold larger items. In addition, the sack can often be removed entirely. This lets the user change the arrangement of his load, or to move an unusual load. Military packs are often external frame designs because they can carry loads of different shapes, sizes and weights.

Internal frame packs
The internal frame backpack is a recent creation, invented in 1967 by Greg Lowe. An internal-frame pack has a large fabric part around an internal frame. The frame is made with strips of aluminum, titanium or plastic. A number of straps work with the frame to balance the weight and hold it in place. The internal frame lets the pack fit closely to the wearer’s back, which is good when the wearer is doing something that involves upper-body movement. However, the tight fit makes it hard for the skin to breathe, so these type of packs are usually more sweaty than external frame packs. The internal design also makes a large storage compartment; a few lash points might be there, but since the frame is integrated, it is hard to securely attach larger and heavier items to the outside of the pack. Internal frame packs originally had smaller load carrying ability and less comfortable fit during walking, but newer ones are much better. In addition, because of their fit, the better internal frame models have replaced external frame backpacks for many activities.

23 reviews for School Backpack for Teenage 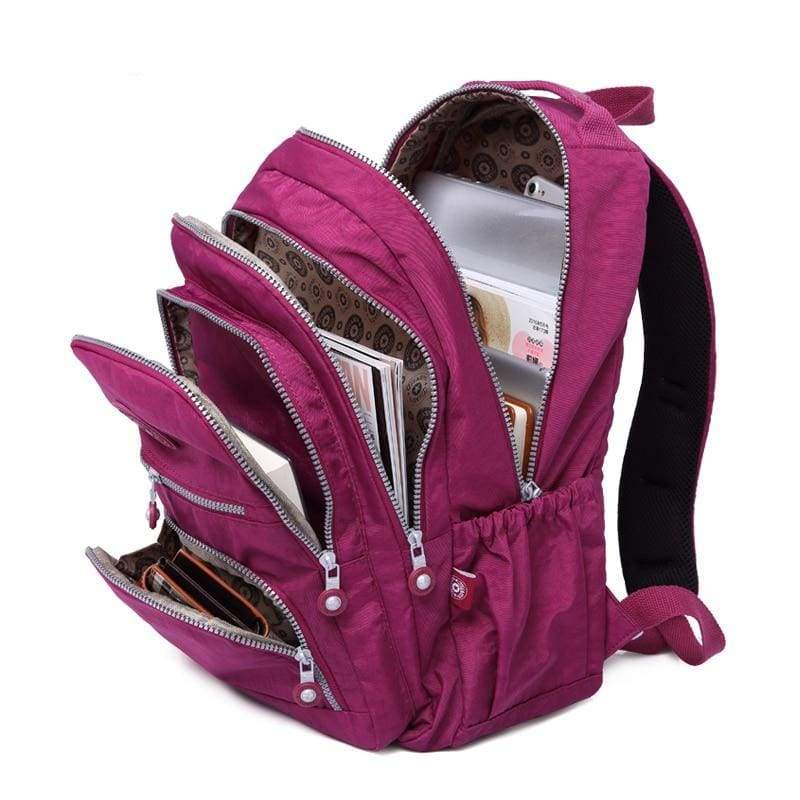