The “Couple bracelets for Yoga Fitness” called those apart, to feel connected with you ,feeling together no matter where you are & no matter how far with your lovers, Mom, dad, daughter, sister, and best friend. Distance and time apart from someone can be hard, but so sweet when knowing you are missing each other at all times.

Natural wishing healing stones. The Black Matte Aagte shows his masculine and energy, could help to release stress. The White Howlite shows her pure and beauty, help her to be healthy and lucky.


You will receive two bracelets . One bracelet is all white with a single black bead, and the other is all black with a single white bead. Each of you will wear one of them with a piece of each others always with you.

SK Fashion 100% Money Back Guarantee; If you are not completely satisfied with our jewelry, simply return it for a full refund.

Yoga (/ˈjoʊɡə/;Sanskrit: योग; About this soundpronunciation) is a group of physical, mental, and spiritual practices or disciplines which originated in ancient India. Yoga is one of the six orthodox schools of Hindu philosophical traditions.There is a broad variety of yoga schools, practices, and goals in Hinduism, Buddhism, and Jainism.The term “yoga” in the Western world often denotes Hatha yoga, a physical practice of postures called asanas.

The origins of yoga have been speculated to date back to pre-Vedic Indian traditions; it is mentioned in the Rigveda,but most likely developed around the sixth and fifth centuries BCE,in ancient India’s ascetic and śramaṇa movements.The chronology of earliest texts describing yoga-practices is unclear, varyingly credited to Upanishads.The Yoga Sutras of Patanjali date from the first half of the 1st millennium CE,but only gained prominence in the West in the 20th century.Hatha yoga texts emerged around the 11th century with origins in tantra.

Yoga gurus from India later introduced yoga to the West,following the success of Swami Vivekananda in the late 19th and early 20th century.In the 1980s, yoga became popular as a system of physical exercise across the Western world.Yoga in Indian traditions, however, is more than physical exercise; it has a meditative and spiritual core.One of the six major orthodox schools of Hinduism is also called Yoga, which has its own epistemology and metaphysics, and is closely related to Hindu Samkhya philosophy.

Many studies have tried to determine the effectiveness of yoga as a complementary intervention for cancer, schizophrenia, asthma, and heart disease.The results of these studies have been mixed and inconclusive.On December 1, 2016, yoga was listed by UNESCO as an intangible cultural heritage. 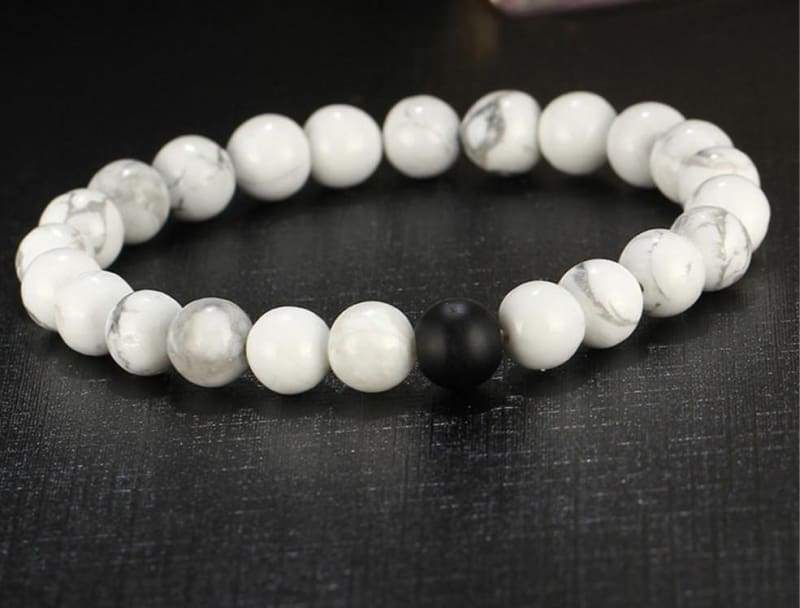