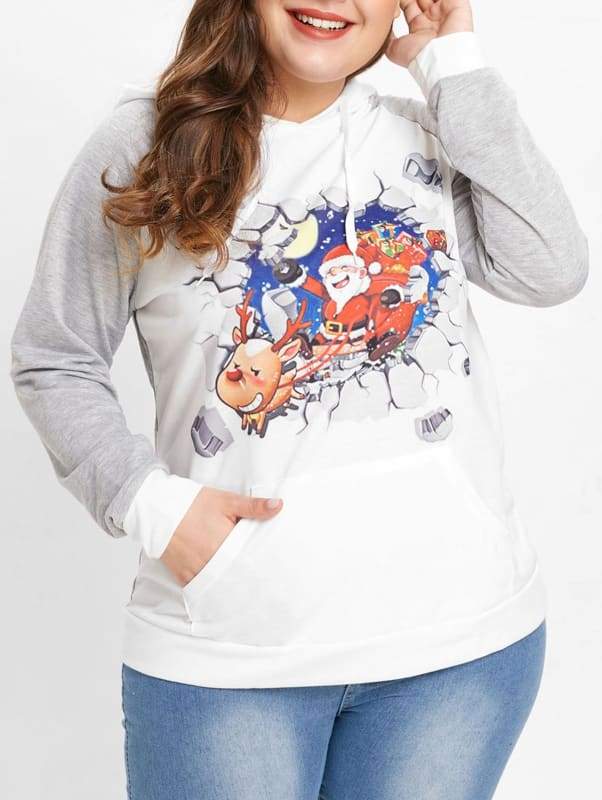 As Christmas approaches, children around the world have Santa on the brain. They’re anxiously wondering if they’ve been overly naughty or sufficiently nice, and eagerly daydreaming about their potential gift hauls. But exactly how did the jolly, bearded North Pole resident evolve into the cultural icon we know today? Here, seven interesting facts about his evolution:

1. He was real… sort of
Folklore may have turned Santa Claus into a toy distributor who mans a sleigh led by eight flying reindeer, but he is actually based, loosely, on a real person. Born around the year 270, St. Nicholas was the Bishop of Myra, a town in what is now Turkey. He earned a reputation as an anonymous gift giver, says MSNBC, by paying the dowries of impoverished girls and handing out treats and coins to children — often leaving them in their shoes, set out at night for that very purpose. Since his death, Nicholas has been canonized as the patron saint of children.

2. He’s only been ‘Santa Claus’ for 200 years
A Dutch tradition kept St. Nicholas’ story alive in the form of Sinterklaas, a bishop who traveled from house to house to deliver treats to children on the night of Dec. 5. The first anglicizing of the name to Santa Claus was in a story that appeared in a New York City newspaper in 1773.

3. Satire first sent Santa down a chimney
In his satiric 1809 book A History of New York, Washington Irving did away with the characterization of Santa Claus as a “lanky bishop,” says Whipps. Instead, Irving described Santa as a portly, bearded man who smokes a pipe. Irving’s story also marked the first time Santa slid down the chimney, says the U.K.’s Independent.

4. “Twas the Night Before Christmas” introduced the reindeer
Clement Moore’s 1822 poem A Visit From Saint Nicholas — which is now more commonly referred to as “Twas the Night Before Christmas” — was first published anonymously in the Troy, N.Y., Sentinel on Dec. 23, 1823. The 56-line poem introduced and popularized many of Santa’s defining characteristics — chiefly, that he drove a sleigh guided by “eight tiny reindeer.”

5. Coca-Cola created the modern Mr. Claus
When Father Christmas first began showing up in illustrations, he wore many different colored robes: Green, purple, blue, and brown, among others. Beginning in the late 1800s, it became popular to outfit Santa in a red suit. Artist Louis Prang depicted him that way in a series of Christmas cards in 1885, and The New York Times reported on the red garments in 1927. But the modern image of Santa Claus as the jolly man in the red suit was seared into American pop culture in 1931, when artist Haddon Sundblom illustrated him that way for a widely-circulated campaign for Coca-Cola.

6. The department store Santa is a 120-year-old tradition
In 1890, Massachusetts businessman James Edgar became the first department store Santa, according to The Smoking Jacket. Edgar is credited with coming up with the idea of dressing up in a Santa Claus costume as a marketing tool. Children from all over the state dragged their parents to Edgar’s small dry goods store in Brockton, and a tradition was born.

7. Santa was a bachelor until the late 1800s
The first mention of a spouse for Santa was in the 1849 short story A Christmas Legend by James Rees. Over the next several years, the idea of Mrs. Claus found its way into several literary publications, like the Yale Literary Magazine and Harper’s Magazine. But it wasn’t until Katherine Lee Bates’ widely-circulated 1889 poem Goody Santa Claus on a Sleigh Ride that Santa’s wife was popularized. (“Goody” is short for “Goodwife,” or “Mrs.”) 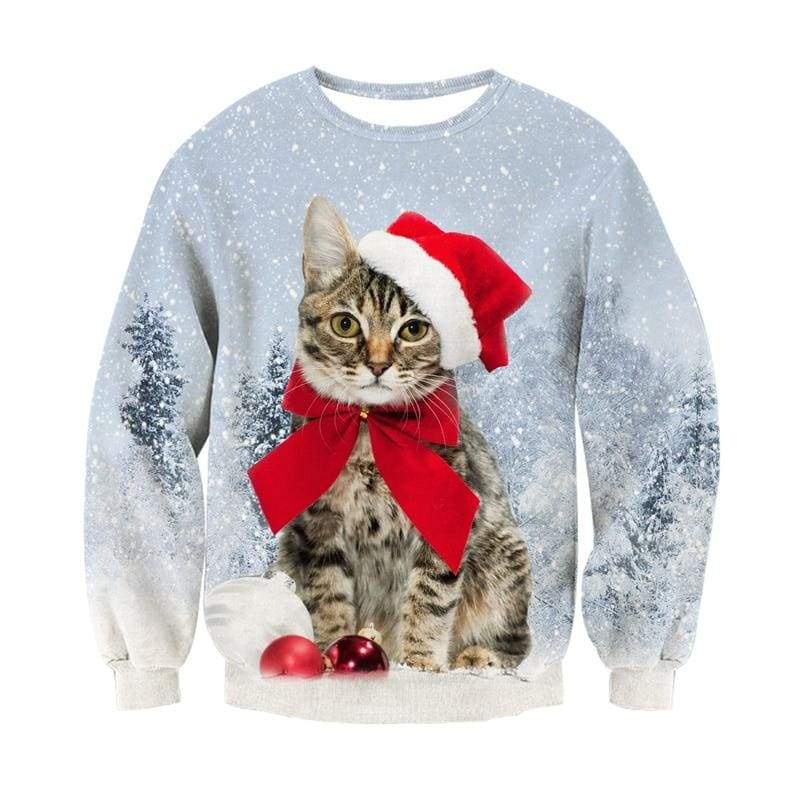