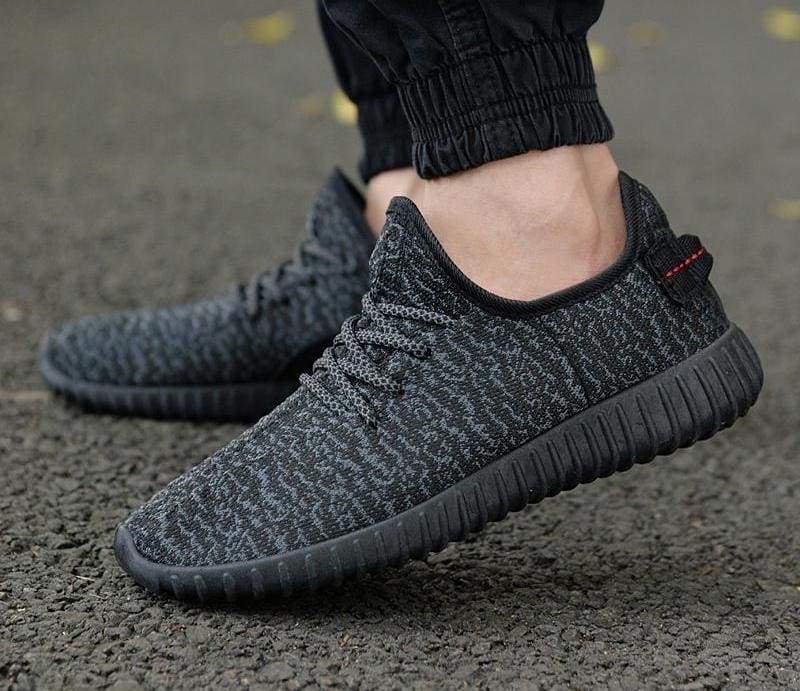 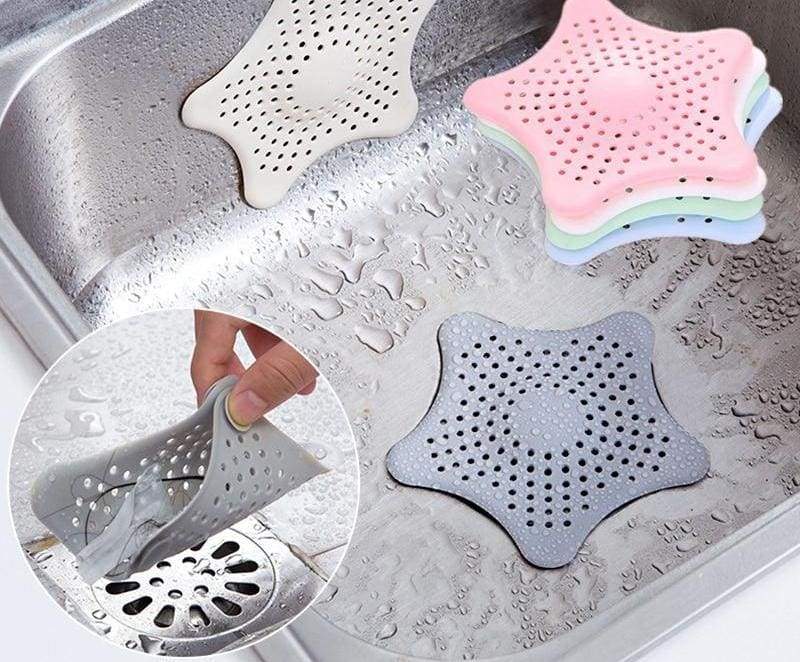 Note 1 : Please choose the size according to your foot length.
Note 2 : Foot Length = insole length ﹣ (1～1.5) CM
Note 3 : Stand straight on a paper, mark points of the longest front toe and heel, the length of the two points is the foot length.
Note 4 : The length of the left foot and right foot may be slightly different , please measure the bigger one.
Note 5 : If your feet are think and wide, we suggest you choose one size bigger. if they are narrow and thin, we suggest you choose one size smaller.

New sneaker technologies increase performance. Nike’s Air Force used little pockets of gas to create better cushioning, while Reebok introduced The Pump—air pumped into shoes to make them fit more snugly. Sneaker surprises continue: Spira Footwear, for example, has built a spring in the soles to reduce foot stress. Of course, innovations like these come with a price: Athletic shoes often cost more than $100 a pair! 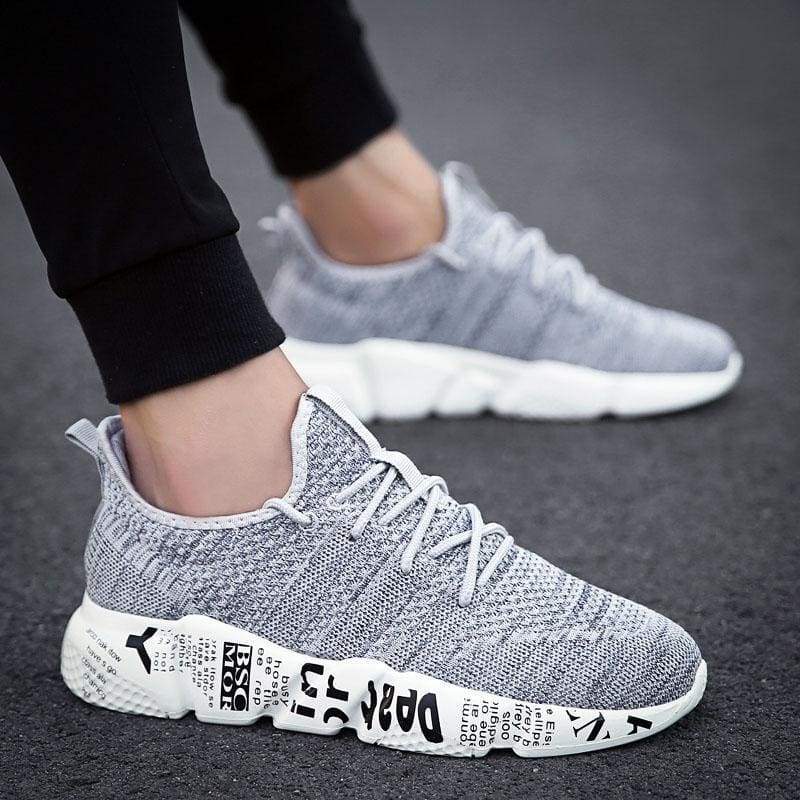