Personal Air Cooler Just For You 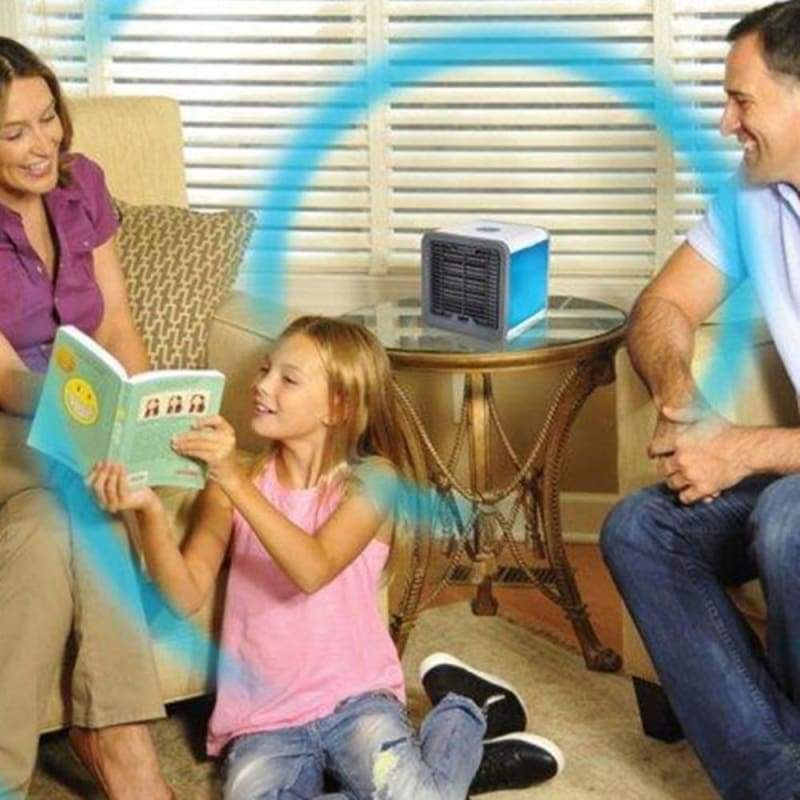 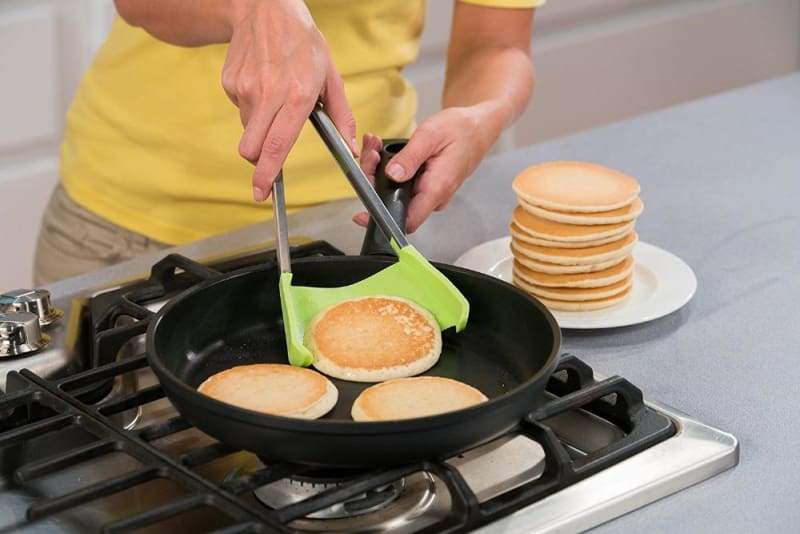 Say goodbye to cluttered wired devices and enjoy the music with breeze!

Few interesting facts about Bluetooth, the pervasive wireless technology that makes you think strangers are talking to you when they’re actually talking to those things in their ears.

1.It’s named after a Danish king. Harold “Blåtand” Gormsson, king of Denmark in the 10th century, loved blueberries so much that his teeth were perpetually blue. “Bluetooth” is simply an anglicized version of his nickname.

2.Its range is much bigger than it used to be.Where the upper limit of its range used to be 10 feet or so, newer Bluetooth devices can communicate up to 100 feet.

3.There are five different versions of it. The first version was called 1.1, which was followed by 1.2, 2.0 plus EDR, 3.0 plus HB and version 4. They are backwards-compatible with Bluetooth devices.

4.It can be used with multiple devices. The newest version lets a single device act as “master” and communicate with up to seven “slaves” at once.

6.Bluetooth is a wireless technology standard that is used to exchange data over short distances (less than 30 feet), usually between personal mobile devices. This means that a Bluetooth-enabled device such as a smartphone is able to communicate with other Bluetooth devices, such as a wireless headset or printer. Bluetooth, therefore, acts much like a cord between the two devices by creating a secure, wireless personal area network in which these devices can communicate. 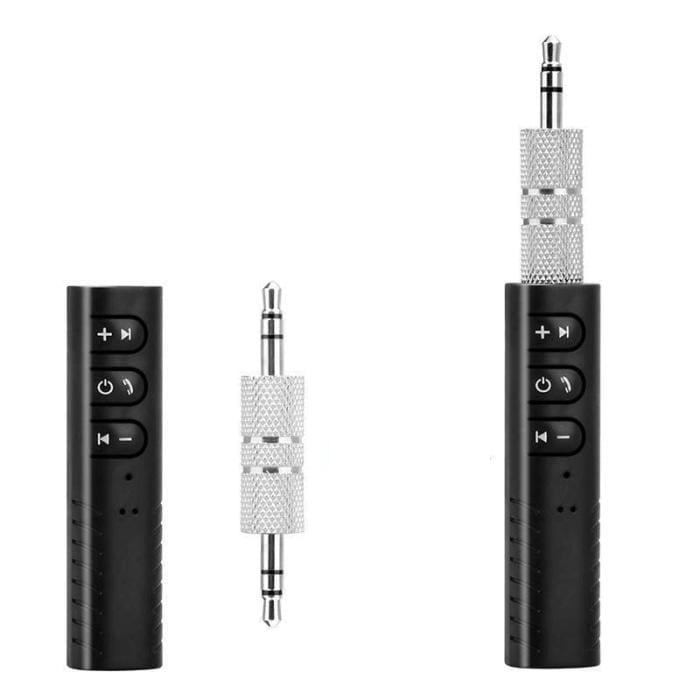