Toe Separator Just For You

It is time to show your feline fascination! Wear this awesome 3D black and white with Inseparable 2 skulls hoodie. A cool stylish HD design that you always want to wear and make you look good!

This hoodie features a unique two-tone style and skull graphics with a front hand pocket lets you tote along essential items or warm your hands on the so soft, warm and comfortable to wear.

These cat hoodies don’t just look great. They are super comfortable and practical to wear. In the warmer months they are perfect as light cover ups and when it gets colder they are a very useful extra layer. 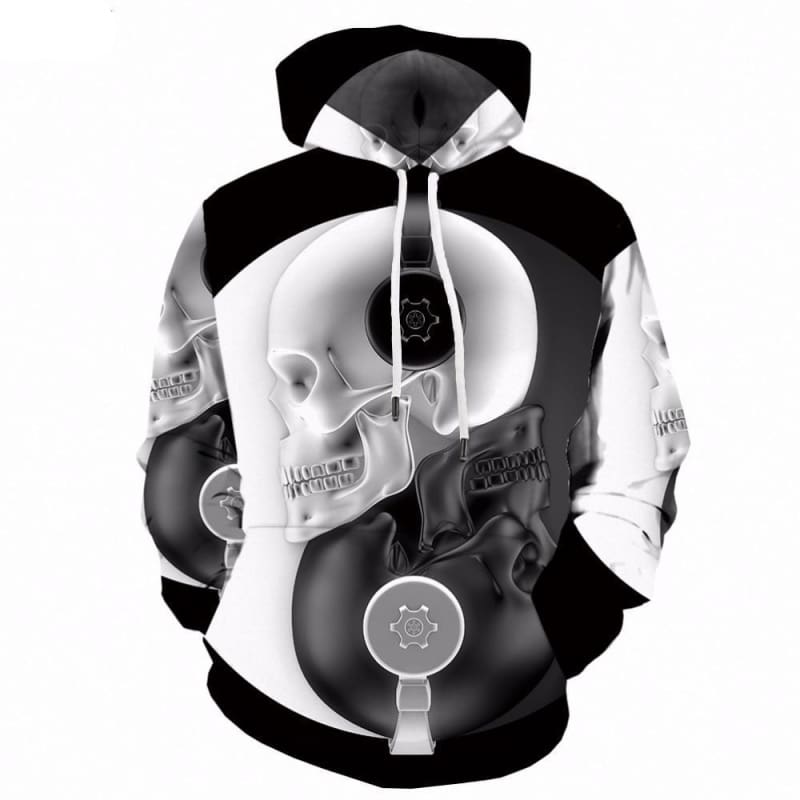